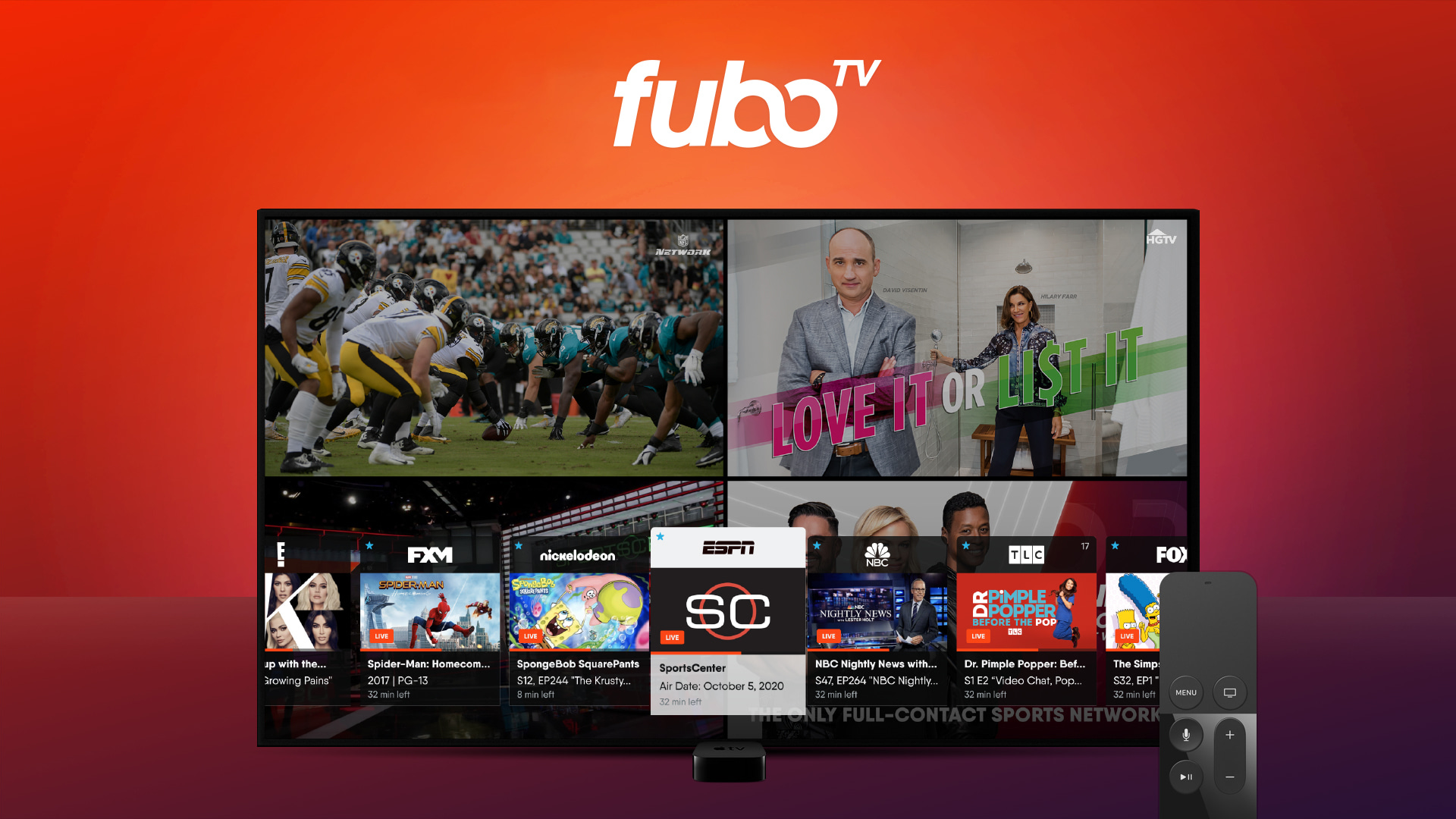 FuboTV is testing the limits of your multitasking skills by increasing the number of channels you can watch at once on Apple TV. The original Multiview feature let you see two channels at a time before, but with Multiview 2.0, you’ll be able to watch up to four simultaneously. That means you can catch, say, a college football game, soccer match, home improvement show and election coverage all on one screen, if your attention span can handle it.

For now, the feature is only available on Apple TV, but FuboTV hopes to change that. “We believe Multiview 2.0 sets the foundation to build upon better experiences on Apple TV and, of course, we will work to bring it to our other apps and supported devices,” the team wrote. The only other cord-cutting service that really got behind multiple channel viewing was PlayStation Vue, which was shut down by Sony in January 2020.

FuboTV’s base package now includes over 100 sports, entertainment and news channels (including FOX, NBC, CBS and others) for $60 per month -- equivalent to the price of many cable packages. You can upgrade that with add-ons that offer extra sports and entertainment channels ranging in price from $6 to $30, or get nearly everything on offer with the $85 FuboTV Ultra package.

Update 10:18AM ET: This post has been updated to clarify the price of FuboTV’s base package is $60/month.

In this article: multiview, fuboTV, sports, Apple TV, football, picture-in-picture, soccer, news, entertainment
All products recommended by Engadget are selected by our editorial team, independent of our parent company. Some of our stories include affiliate links. If you buy something through one of these links, we may earn an affiliate commission.