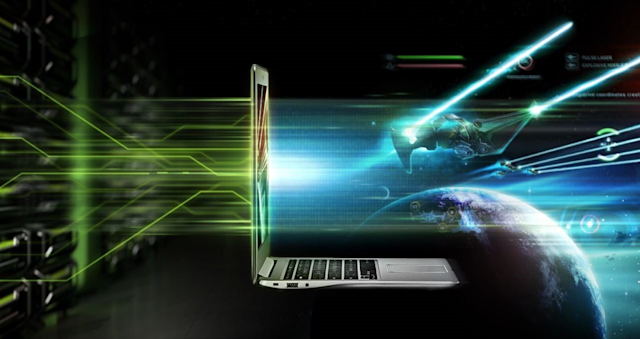 NVIDIA’s GeForce Now is still bleeding game support despite recent additions. The GPU maker has revealed that all titles from Warner Bros., Xbox Game Studios, Codemasters and Klei will lose support for the game streaming service on April 24th. The news came tucked into a post meant to highlight support from big names like Bandai Namco, Bungie, Epic Games and Ubisoft — clearly, some creators are happier than others.

The service has lost games from multiple publishers since its early February launch, including 2K Games, Activision Blizzard and Bethesda. More games have come to the cloud gaming service at the same time, but it’s evident that there isn’t broad-based industry support. It isn’t surprising that Microsoft’s Xbox Game Studios left, at least. Project xCloud will be a direct competitor to GeForce Now when it’s ready — Microsoft doesn’t have as much incentive to stick with NVIDIA’s platform as other game creators.

In this article: Nvidia, GeForce Now, game streaming, games, video games, warner bros, Xbox Game Studios, Microsoft, Klei, Codemasters, news, gaming, gear
All products recommended by Engadget are selected by our editorial team, independent of our parent company. Some of our stories include affiliate links. If you buy something through one of these links, we may earn an affiliate commission.