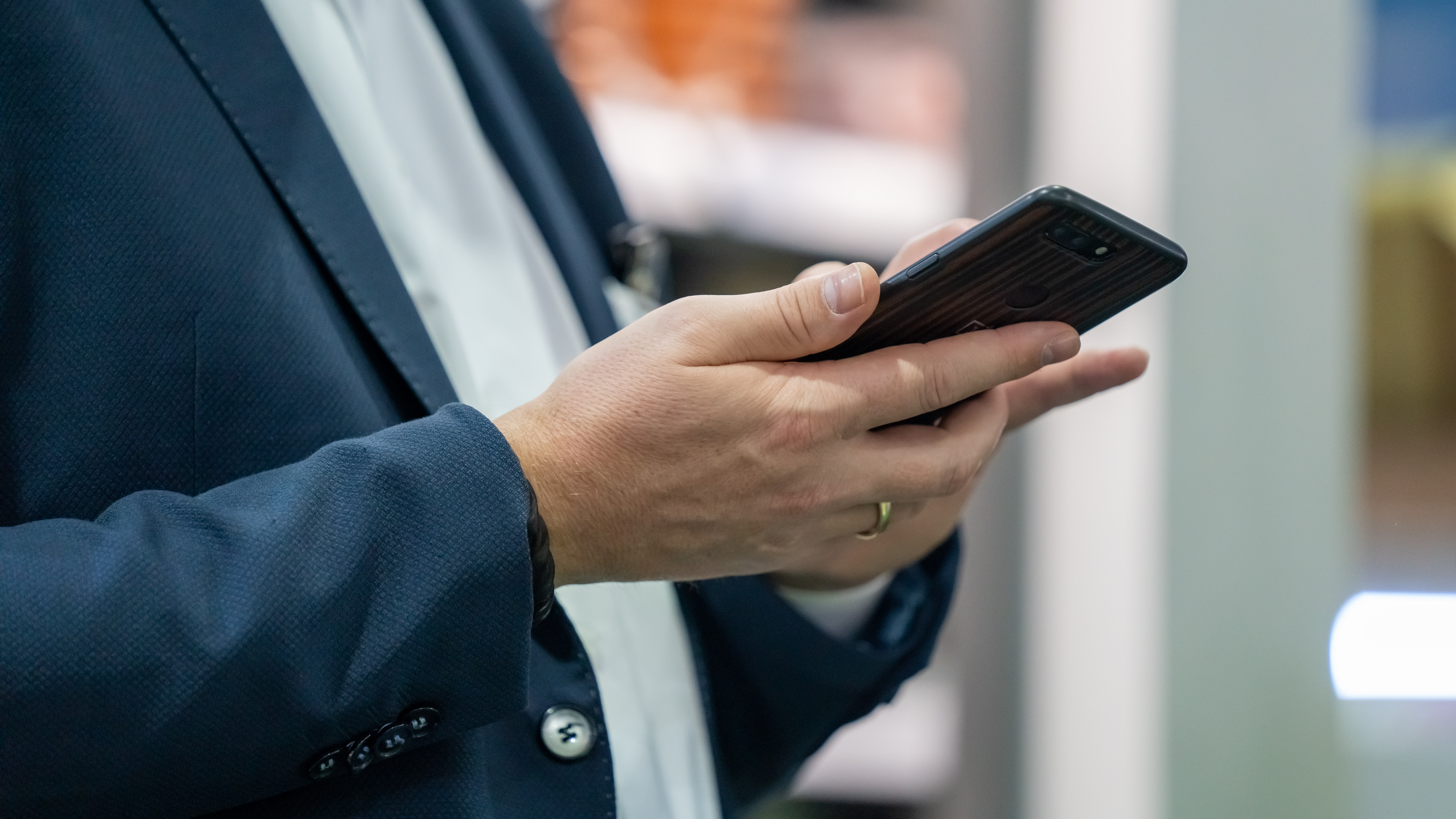 Google has officially launched screen sharing for Duo video calls, so you don’t have to fire up another app or opt for another service if you need to show the other person on the line what’s on your phone. The tech giant has announced screen sharing in a post highlighting six of Android’s most recent features. Android Police first reported the feature’s arrival in September after Google tweeted about it with the caption: “Share more moments with your friends on Google Duo. Now you can use screen-sharing to browse photos and videos together, and plan activities all while on a video call.”

The company quickly deleted that tweet, but it still started rolling out the feature for Android devices in late September, a couple of years after killing its first iteration. Sharing your screen is as simple as tapping on the overflow button at the bottom menu in the middle of a call and choosing Screen Share. If you’re the one sharing, you’ll see a warning about potentially exposing sensitive information on your display. You won’t see the other person on the screen when sharing starts, and the only indication that you’re still on a call and that the feature is active is an icon on your status bar or a notification that says “Ongoing screen sharing.” Based on our tests, the feature doesn’t seem to be available on all devices yet, though it could eventually make its way to more Android phones in the future.

In addition, Google has announced that the Phone app is now compatible with more devices. The app, which used to be a Pixel exclusive, started making its way to more Android brands and models earlier this year. Now that it’s available for most devices running Android 9 or higher, more people can benefit from its anti—spam features, including the ability to let you know why businesses are calling before you answer.

In this article: screen sharing, Google Duo, Android, news, gear
All products recommended by Engadget are selected by our editorial team, independent of our parent company. Some of our stories include affiliate links. If you buy something through one of these links, we may earn an affiliate commission.