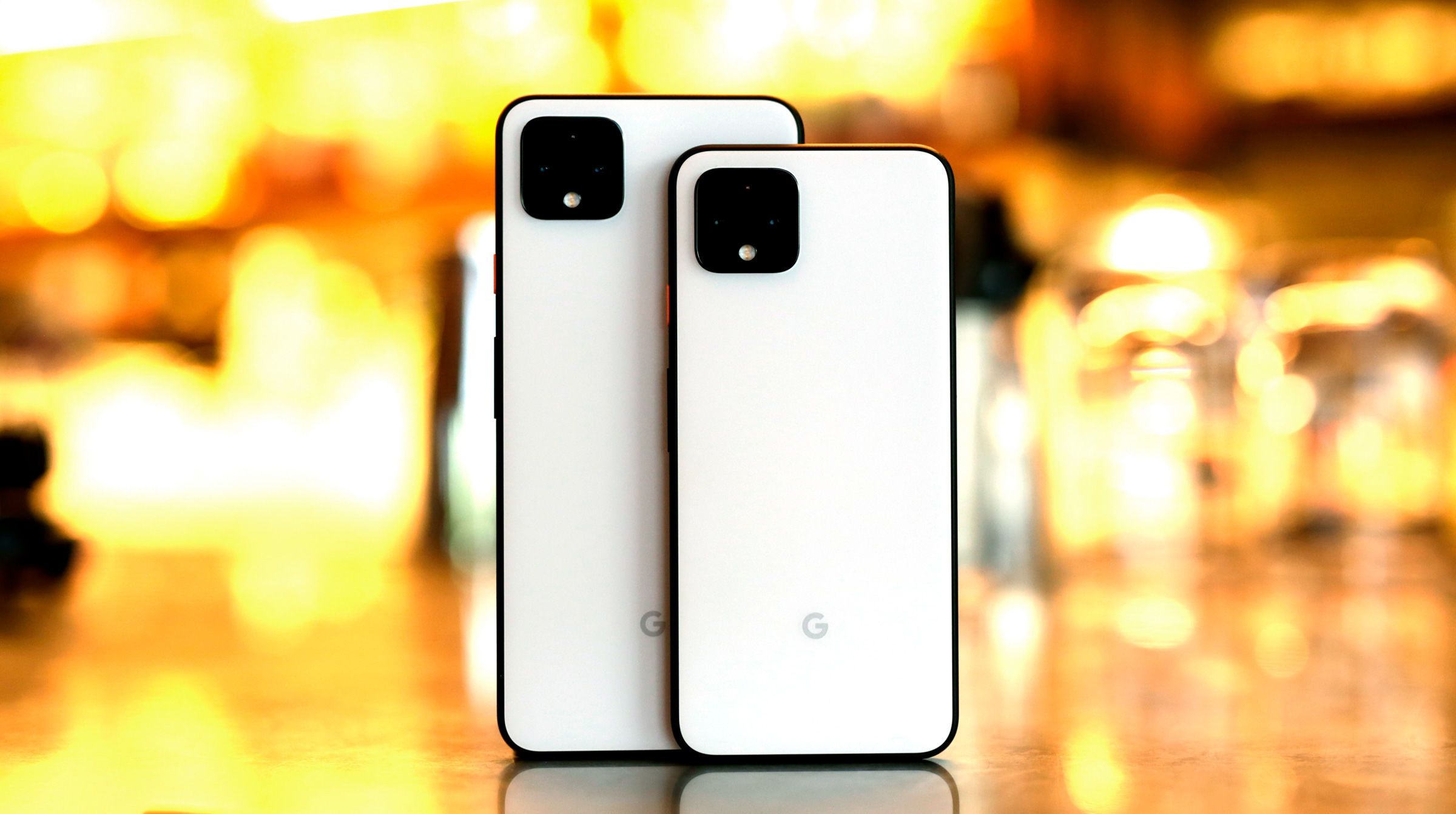 The Pixel 4 and 4 XL will soon be hard to come by. A Google spokesperson told The Verge that the Google Store has "sold through its inventory" and "completed sales of Pixel 4 [and] Pixel 4 XL." At the time of writing, though, it's still possible to buy the regular Pixel 4 from Google's Store, provided you're willing to use the company's Fi network. That option, however, will presumably vanish in the very near future. It also sounds like both phones will be disappearing from store shelves elsewhere. "For people who are still interested in buying Pixel 4 [and] 4 XL, the product is available from some partners while supplies last,” the spokesperson added.

As The Verge reports, that means the Pixel 4 and 4 XL are technically discontinued. The timing of the phase-out is a little unclear, though. Various Pixel 4 and 4 XL models are still being sold through the Google Store in other markets such as the UK and Spain. Others, like France, have discontinued all models already. Still, the message is clear: Google is done selling both devices. It's a surprising and sudden end to the fourth-generation flagship, which tried to innovate with features like Soli. Both models were introduced less than a year ago and their successor -- the announced but yet-to-be-revealed Pixel 5 -- isn't ready to be sold just yet. For now, Google's smartphone lineup starts and stops with the Pixel 4a.

In this article: Google Store, Pixel 4, Google, Pixel 4 XL, Pixel, thebuyersguide, news, gear
All products recommended by Engadget are selected by our editorial team, independent of our parent company. Some of our stories include affiliate links. If you buy something through one of these links, we may earn an affiliate commission.