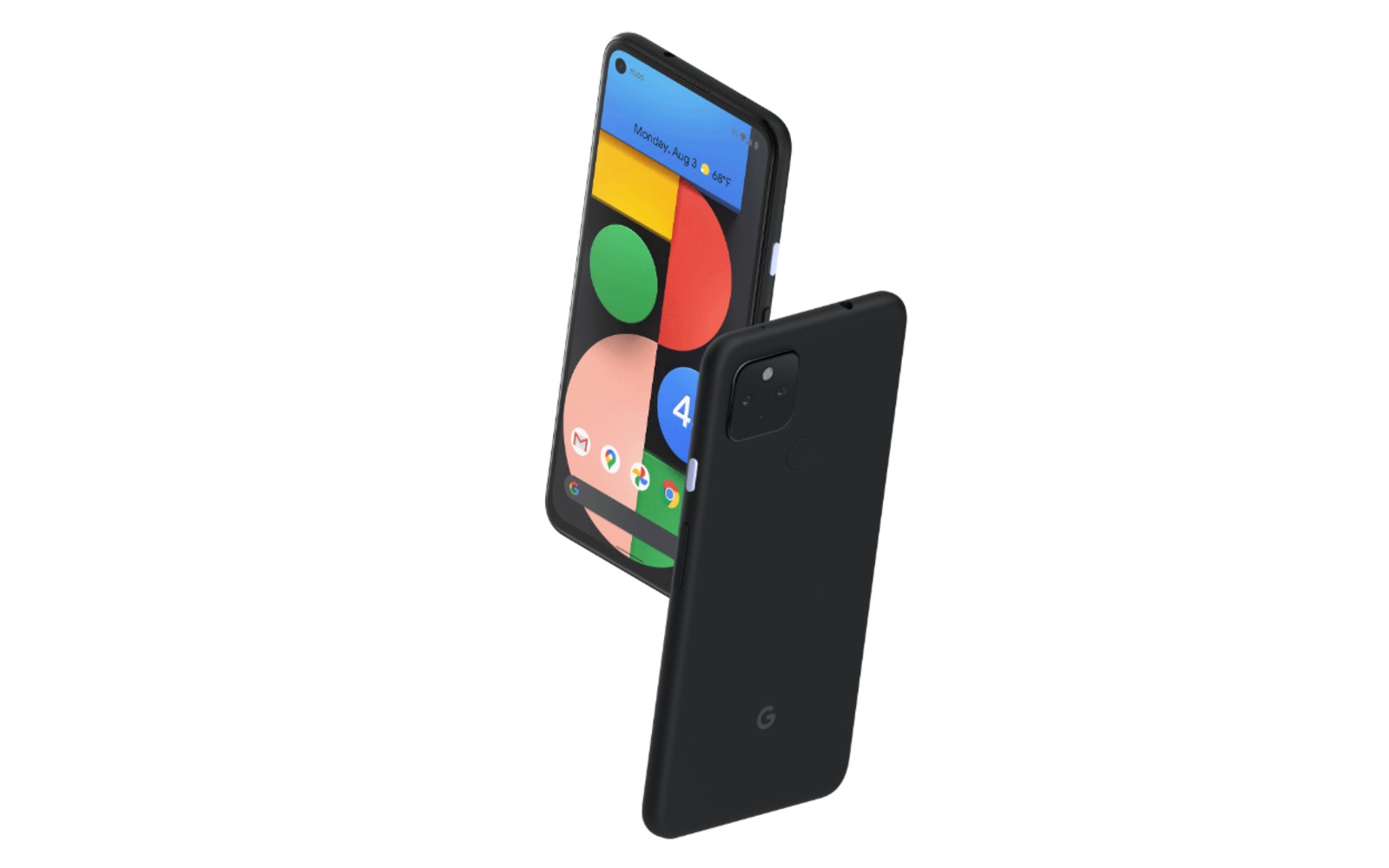 As promised, Google is expanding the Pixel 4a family to include a 5G-capable model. The Pixel 4a 5G borrows features from both its namesake and the more expensive $699 Pixel 5 Google announced moments ago.

At the heart of the 4a 5G is the Snapdragon 765G, the same processor that’s inside the Pixel 5. With its integrated 5G modem, the 765G is what allows the Pixel 4a 5G to take advantage of the latest wireless networking standard. The Pixel 4a 5G also features the same set of cameras as its more expensive sibling. On the back of the phone, you have access to a 12.2-megapixel camera with an f/1.7 aperture wide-angle lens. Complimenting that camera is a 16-megapixel shooter with an even wider 107-degree field of view. For selfies, you have an 8-megapixel camera.

The phone will come with all of Google’s usual camera-related software tricks, including a couple of new ones. For instance, there’s a new portrait light feature that allows you to add lighting on your subject. There’s also a panning tool to help you with filming steady footage in video mode. Interestingly, some of those features won’t come to the Pixel 4a, at least not at launch.

The two phones start to differ when it comes to their displays. The Pixel 4a 5G has a slightly larger 6.2-inch screen that doesn’t have the same 90Hz refresh rate as the Pixel 5’s display. The phone also doesn’t come with nice-to-have features like wireless charging and water-resistant casing, but on the bright side, you do get access to a 3.5mm headphone jack. Google cut corners in other places as well. The Pixel 4a 5G comes with less 2GB of RAM than Google’s new top-tier model, and a smaller 3,885 mAh capacity battery. Thankfully, both the Pixel 4a 5G and Pixel 5 will come with the same amount of storage: 128GB.

For $499, most people probably won’t complain about what they’re getting with the Pixel 4a 5G. When you buy the phone, you’ll also get three months free of Stadia Pro and YouTube Premium, 100GB of Google One storage for three months and Google Play Pass access. Google and other retailers like Best Buy will sell the Pixel 4a 5G in black and white, with Verizon getting first dibs on the latter model. The phone will make its way to the US sometime in November.

In this article: 5G, google, smartphone, pixel5event, Pixel 4a 5G, mobile, news, gear
All products recommended by Engadget are selected by our editorial team, independent of our parent company. Some of our stories include affiliate links. If you buy something through one of these links, we may earn an affiliate commission.