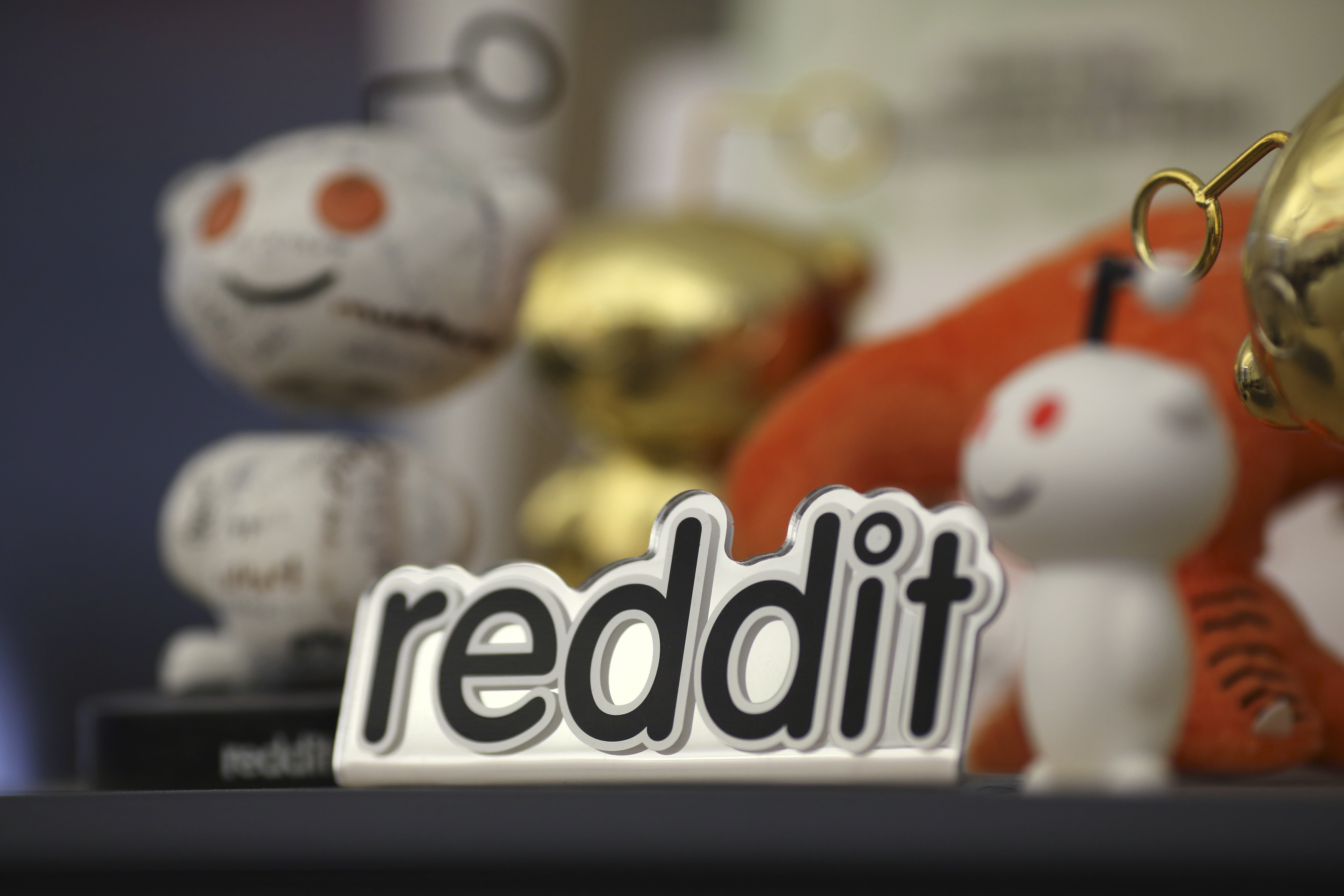 If your favorite Reddit community looked like a political billboard on August 7th, you can blame it on hackers. Both Motherboard and ZDNet report that hackers defaced dozens of subreddits with pro-Trump messages, including major subreddits like r/food and r/space as well as numerous communities devoted to sports and TV shows. The affected communities appear to have recovered, but this still meant that millions of users potentially saw the virtual graffiti.

A Reddit spokesperson told Motherboard that the company was investigating, but that the sources appeared to be “compromised moderator accounts.” It locked down those accounts while it was restoring the subreddits. ZDNet noted that an apparently hijacked Twitter account claimed credit for the attack, but that user has since been suspended without providing evidence.

The incident follows weeks after a similar hijacking campaign against Roblox users, and just over a month after Reddit banned the pro-Trump subreddit r/the_donald over hate speech claims. The defacing campaign wasn’t necessarily prompted by that (much of the_donald’s community moved to a stand-alone site months ago), but it’s safe to say some Trump supporters aren’t fond of Reddit.

It’s not clear if these kinds of campaigns will continue, but they do suggest an increased viciousness to grassroots political support ahead of the 2020 presidential election — that extreme supporters (or possibly foreign actors) are turning to hacks to force their messages on others. While security concerns have largely focused on protecting officials and election systems, social sites are clearly high-profile targets.

In this article: Reddit, internet, hacks, hack, hacking, Social media, social networking, Social network, politics, trump, Donald Trump, news, gear
All products recommended by Engadget are selected by our editorial team, independent of our parent company. Some of our stories include affiliate links. If you buy something through one of these links, we may earn an affiliate commission.