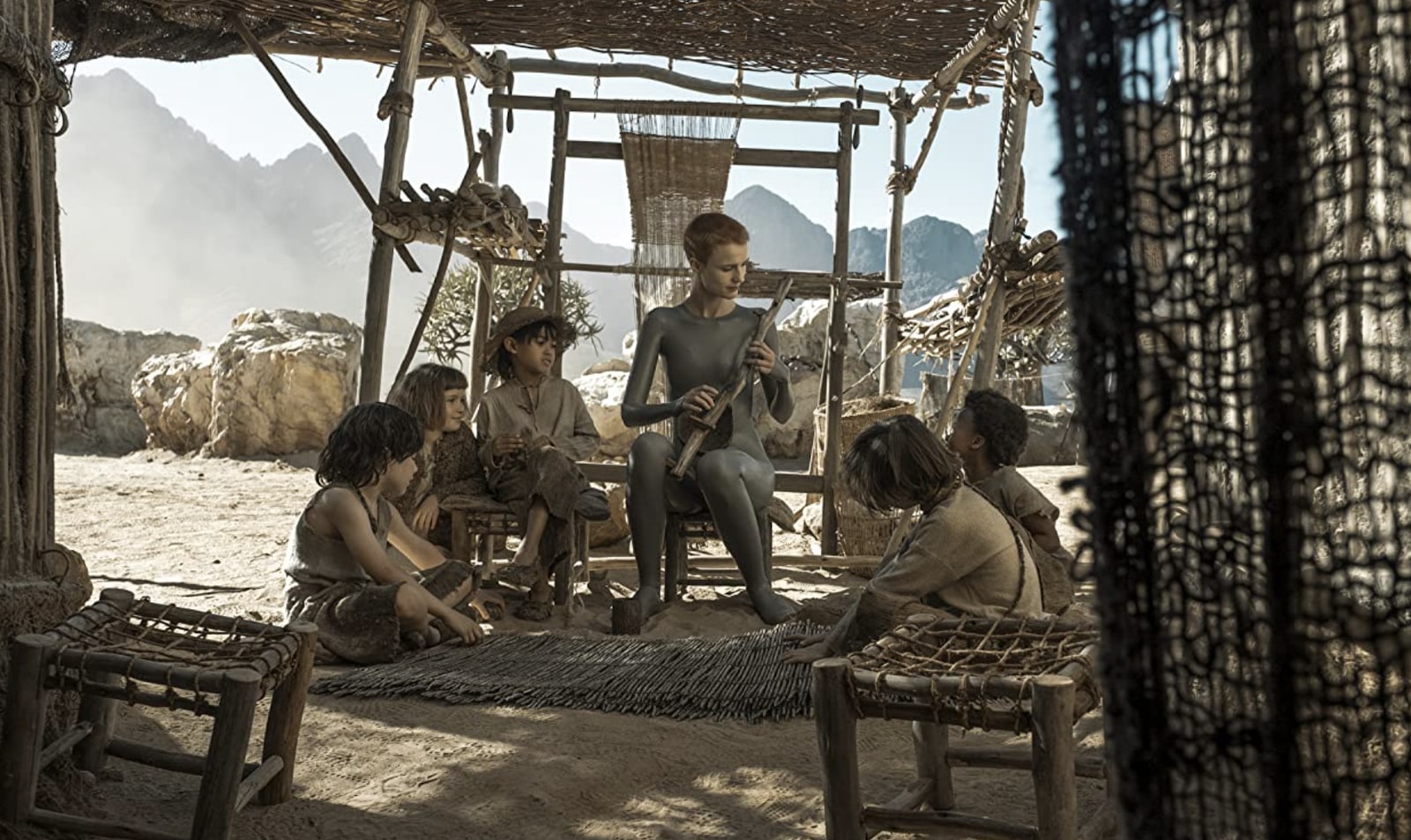 Ridley Scott’s creepy android series Raised by Wolves is getting a second season at HBO Max. The streaming platform has confirmed the show’s renewal merely a couple of weeks after its successful launch on September 3rd. According to Deadline, the show grew its audience by 50 percent in its second week and has become the service’s top-performing original, so a renewal doesn’t exactly come as a surprise.

Raised by Wolves’ story revolves around two androids — Father and Mother — raising children on a barren planet after Earth has been destroyed. Of course, things aren’t as simple as they seem, and you’ll soon find yourself watching a story about the remnants of the human race torn apart by religious differences and a powerful robot programmed to protect her brood.

The series was created by Aaron Guzikowski (Prisoners) and executive produced by Ridley Scott, who also directed its first two episodes, making it his directorial debut for TV in the US. Scott clearly had an influence on the show’s feel, as well, seeing as it gives off serious Alien/Prometheus vibes — and yes, you can expect to see blood and sci-fi weirdness. While HBO Max and the people involved in Raised By Wolves have yet to reveal the upcoming season’s storyline, Scott says they “are already deep into [its] ‘layers’” and that Guzikowski has already “begun to shape what [they] think will be another brilliant season to inspire the imagination.”

In this article: Ridley Scott, Raised by Wolves, HBO Max, news, entertainment
All products recommended by Engadget are selected by our editorial team, independent of our parent company. Some of our stories include affiliate links. If you buy something through one of these links, we may earn an affiliate commission.