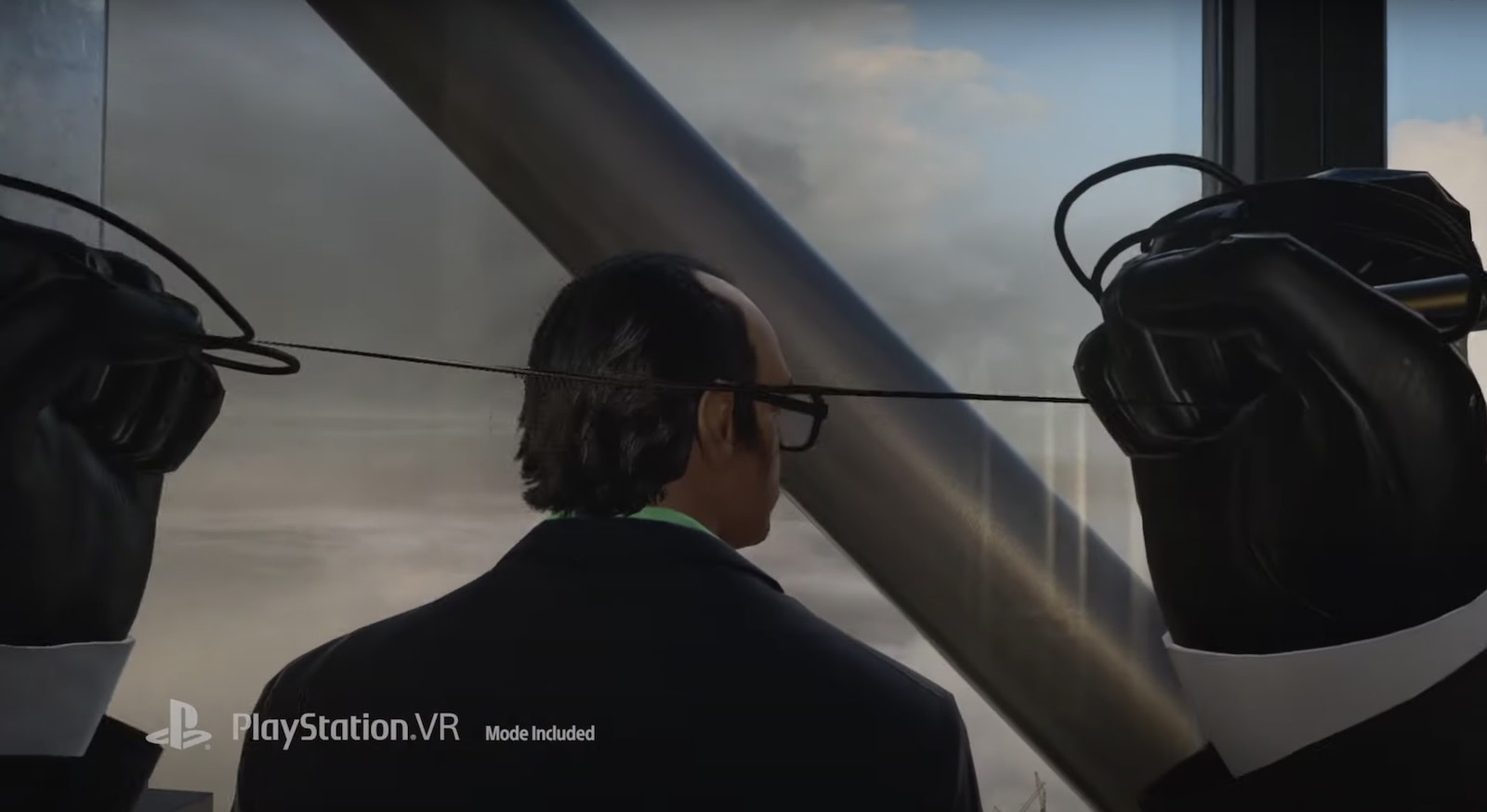 Ever wanted to walk a mile in Agent 47’s shiny shoes? That’ll be possible when Hitman 3 hits PlayStation VR in January, alongside its launch on PS4, PS5, Xbox One, Xbox Series X and PC. Sony showed off the first look at first-person, VR Hitman during today’s State of Play stream, which focused on PS4 titles, PSVR and PS5 indies.

Hitman 3 marks the end of a planned trilogy, and bits of the previous Hitman games will also be playable in VR on Sony consoles. Every location from all three games will be accessible on PSVR, via Hitman 3. There’s a feature in Hitman 3 that allows players to import locations from the previous two Hitman games, as long as they own those titles, too, and they’ll all be playable in VR.

“Hitman 3 VR will change the way you play the game by giving you a first person view and allowing you to get truly immersed into the rich and detailed locations that the series is known for,” IO Interactive communications manager Travis Barbour wrote on the PlayStation Blog.

He continued, “You’ll stand face-to-face with your targets and look them in the eyes, blend-in to a busy crowd and hear the chatter and conversations happening around you and interact with items using your hands. For example, you can swing a frying pan in whatever angle you want to knock out a guard — and then use it to deflect any bullets that are fired at you as you make your escape!”

There’s no exact release date for Hitman 3 just yet, but IO Interactive promises updates in the coming months.

In this article: PS5, PS4, hitman 3, psvr, PS VR, hitman iii, io interactive, news, gaming
All products recommended by Engadget are selected by our editorial team, independent of our parent company. Some of our stories include affiliate links. If you buy something through one of these links, we may earn an affiliate commission.