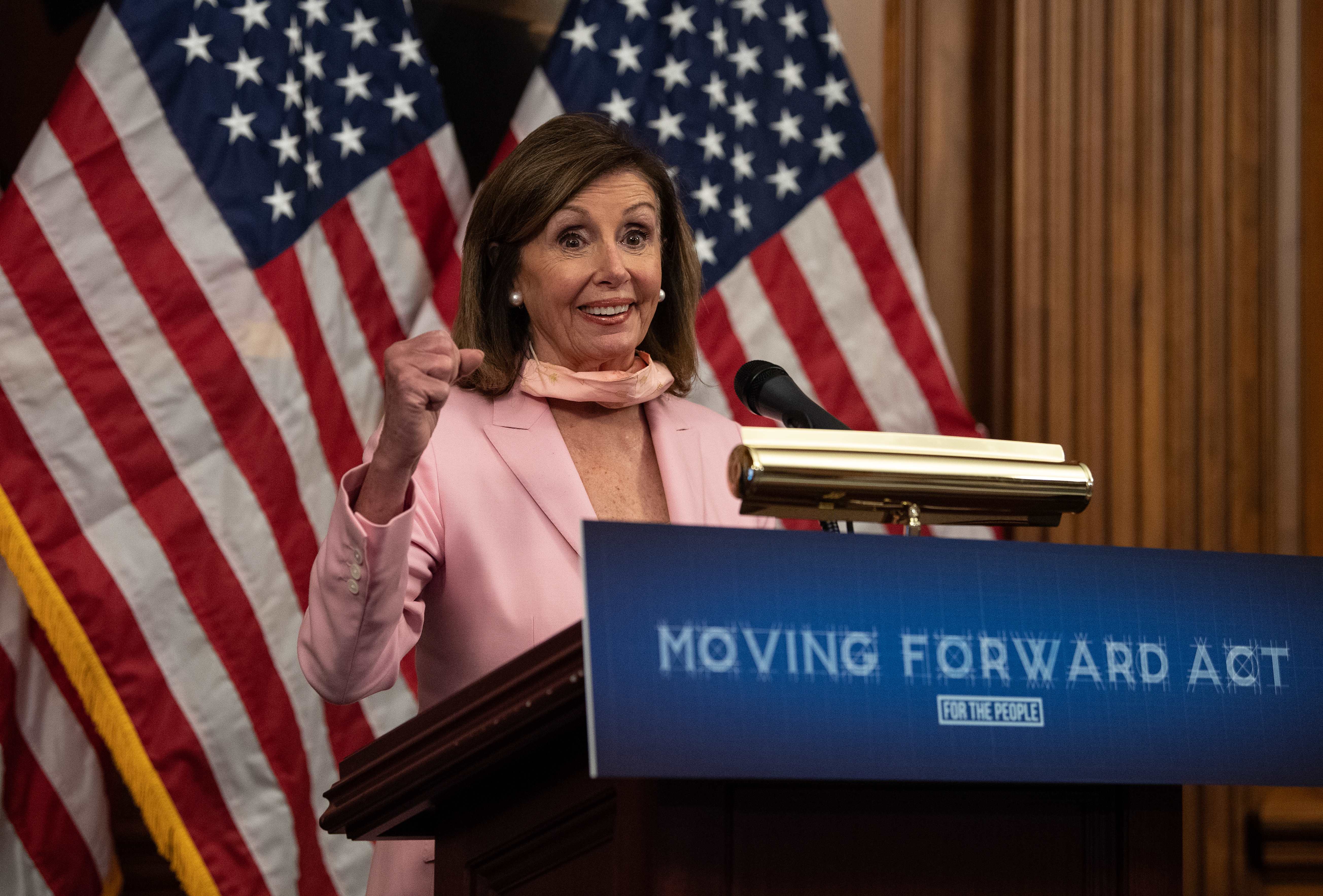 The US House of Representatives approved the Moving Forward Act this week, a $1.5 trillion infrastructure bill that puts $100 billion toward bringing high-speed broadband to underserved areas. The ambitious bill also allocates funds toward transportation and clean energy initiatives, like $500 billion for rebuilding highways, bridges and rail, and $70 billion for promoting renewable energy.

The main objective of the broadband portion of the bill is to bring high-speed internet to “unserved and underserved rural, suburban, and urban communities,” as well as adequate support for it, according to a Moving Forward Act fact sheet from the Department of Transportation. It prioritizes remote learning for children by providing digital equipment and outfitting school buses and school libraries with WiFi. The bill also provides broadband payment support for low-income households and the recently unemployed.

The full version of the Moving Forward Act isn’t likely to pass in the Republican-controlled Senate. However, the broadband-related amendments may still have a chance, said Matt Wood, President of Policy and General Council at Free Press Action, a media advocacy group. “While the party-line vote on the full bill is a fact of our current politics, no one should make the mistake of thinking the broadband provisions are partisan,” Wood said. “People in cities and rural areas alike need better broadband at better prices, no matter their party or politics.”

The bill is just one of many recent efforts by the government to close the “digital divide.” In February 2019, President Donald Trump unveiled the American Broadband Initiative aimed at bringing broadband to rural America. Earlier this year, the Federal Communications Commission committed $20.4 billion to the same end.

In this article: broadband, Internet access, Moving Forward Act, rural internet, news, tomorrow
All products recommended by Engadget are selected by our editorial team, independent of our parent company. Some of our stories include affiliate links. If you buy something through one of these links, we may earn an affiliate commission.