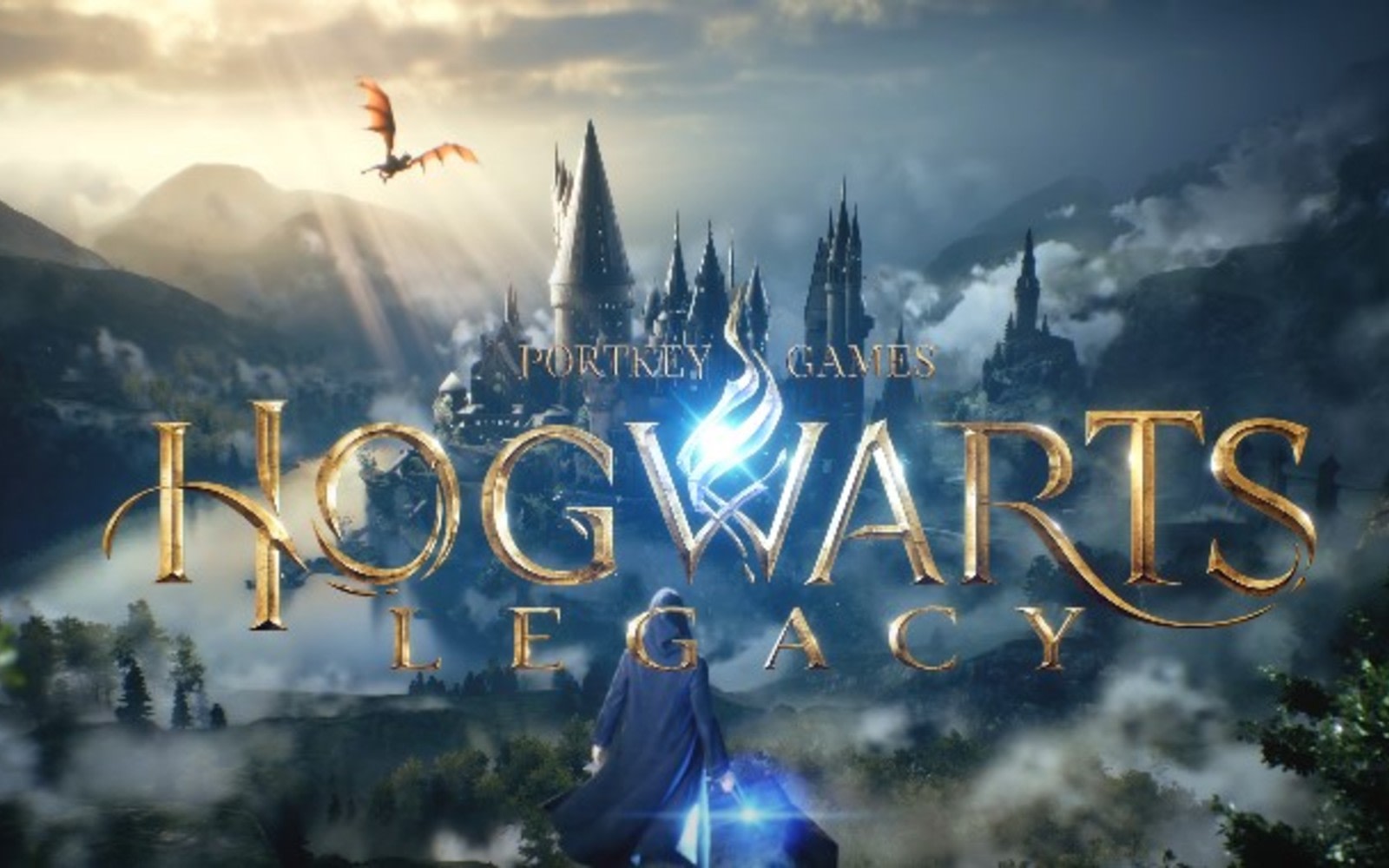 The long-rumored Harry Potter open-world game finally has a release date. Hogwarts Legacy will come out sometime in 2021. Sony shared a lengthy cinematic trailer during its PlayStation 5 showcase detailing what you’ll do the game. You’ll play as a wizard of your own creation in an 1800s version of Hogwarts. While much of it will take place in the school, you’ll be able to explore the wider Harry Potter world too. Along the way, you’ll master spells, brew potions and tame fantastic beasts.

In this article: Xbox Series X, PS5, Xbox One, Hogwarts Legacy, PlayStation 5, Harry Potter, personal computing, Sony, news, gaming, gear
All products recommended by Engadget are selected by our editorial team, independent of our parent company. Some of our stories include affiliate links. If you buy something through one of these links, we may earn an affiliate commission.