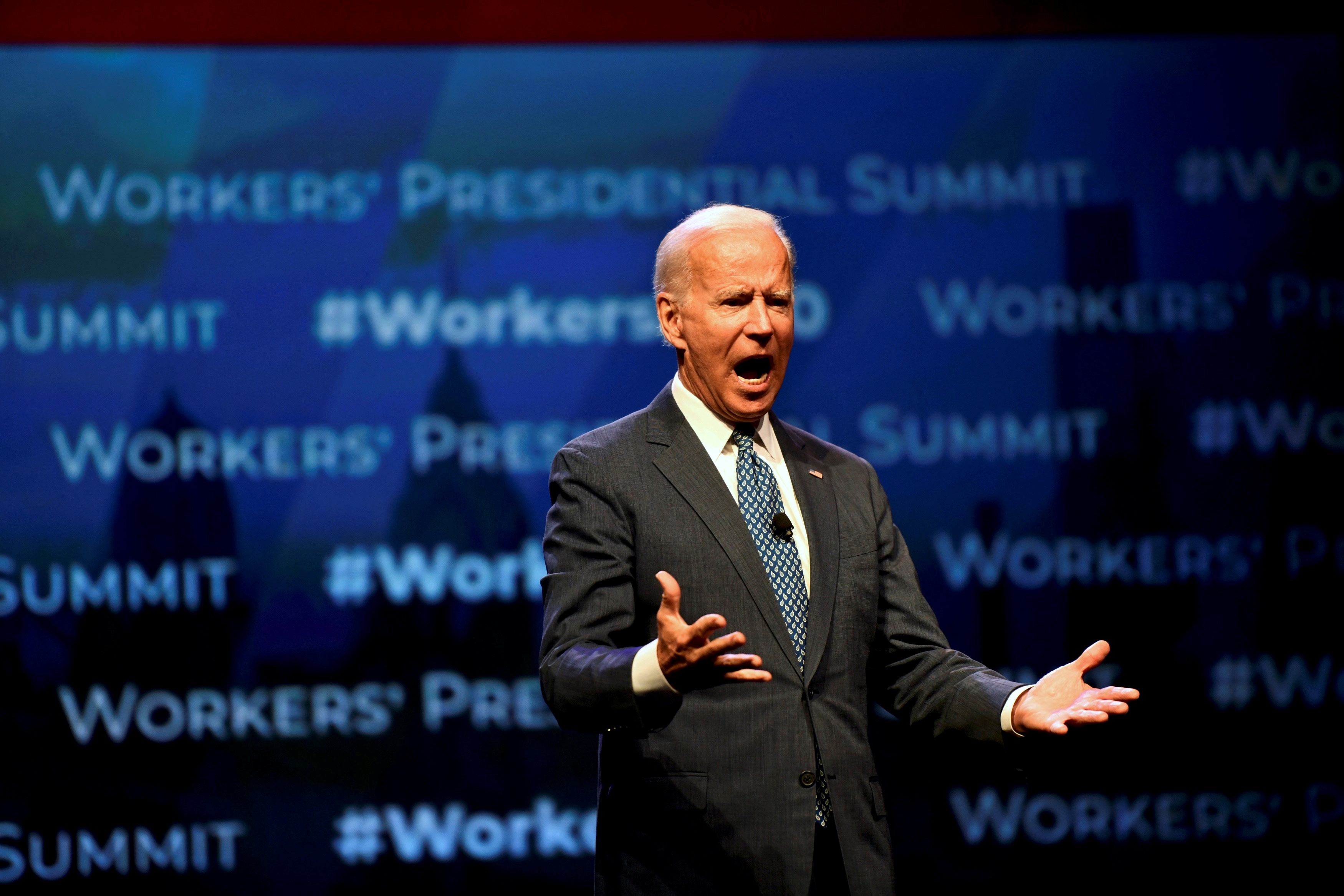 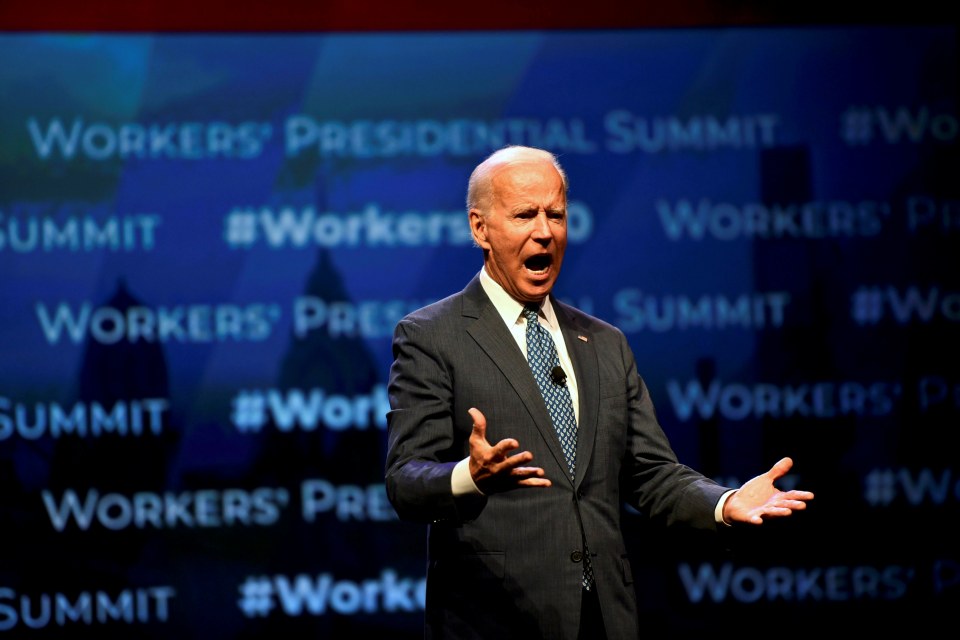 In yet another evidentiary blow to the conservative mythology that social media platforms are biased against them and actively silencing right-wing voices, Buzzfeed reports that for the past two months Instagram’s algorithms have been heavily favoring content generated by the Trump reelection campaign.

Not only has the algorithm been returning more Trump-brand content on tag searches, Buzzfeed found, but that content has been overwhelmingly positive with nary a negative connotation to be seen. Specifically, a tag search for #JoeBiden returned roughly 390,000 hits when run earlier this week. Those results also included a significant number of hits from pro-Trump threads such as #trump2020landslide and #democratsdestroyamerica. A similar search for #DonaldTrump returned 7 million hits with virtually zero results coming from anti-Trump tags.

An Instagram spokesperson characterized the issue as a ‘bug’ and pointed out that other non-political hashtags such as #menshair and #artofdrinks were similarly impacted. “A technical error caused a number of hashtags to not show related hashtags,” the spokesperson said in a Tuesday statement. “We've disabled this feature while we investigate.”

The Biden campaign declined to comment however a spokesperson for the Trump campaign “lambasted the bug as an example of alleged bias against conservatives on social media platforms,” according to Buzzfeed.

This is far from the first time that conservatives have railed against what they perceive as bias, even when actively benefitting from it. Just last August Facebook commissioned a third-party audit of its platform in the wake of three years of congressional Republican baseless wingeing about how the social media company inherently promoted liberal content. This, of course despite the fact that the site’s Top 10 daily posts, as measured by Facebook itself, are overwhelmingly produced by fringe right-wing outlets like Ben Shapiro and Sean Hannity.

If you want to see how toxic the related hashtags feature can be, look how it spread conspiracy theory hashtags when associated with #ChrissyTeigen. This is what Instagram’s algorithm thinks people want to see. pic.twitter.com/CnoCA9CKKz

To be fair, however, Instagram’s recommendation algorithm is a bit garbage to start with. As Buzzfeed reporter Ryan Mac points out above, the platform routinely pops worrisome, conspiracy theory-related hashtags for searches of famous figures such as Chrissy Teigen.

In this article: politics, trump, Facebook, instagram, Biden, news, gear
All products recommended by Engadget are selected by our editorial team, independent of our parent company. Some of our stories include affiliate links. If you buy something through one of these links, we may earn an affiliate commission.