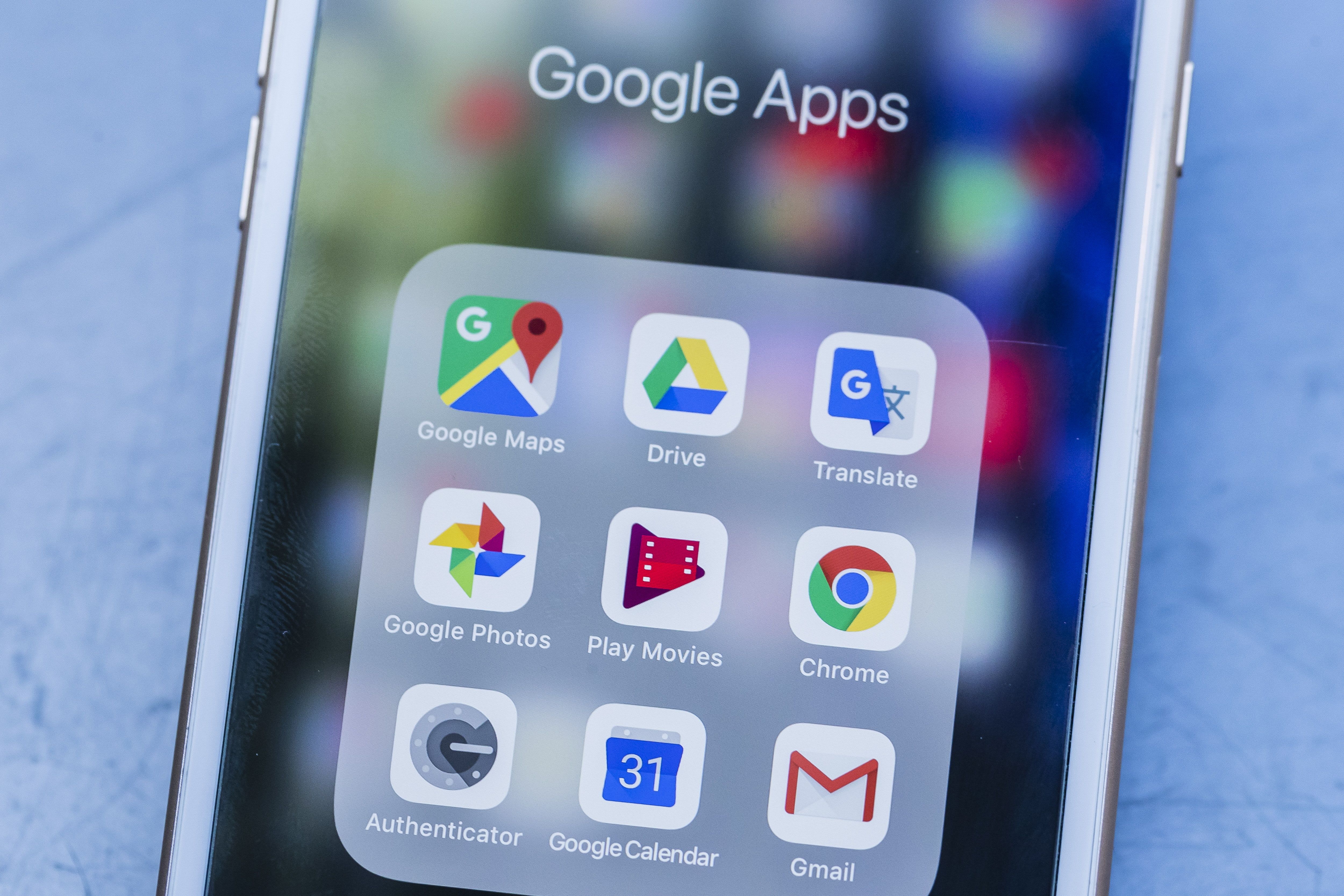 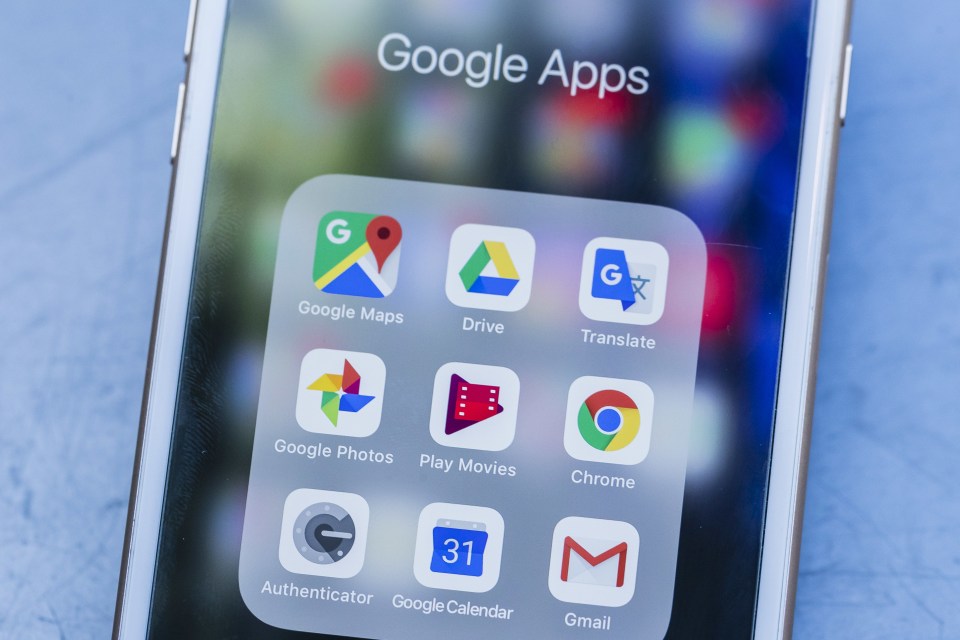 Apple’s iOS 14 has taken some heat for copying Android features. The most obvious example being the new customizable widgets (iOS had widgets before, but it was limited to the left-most screen of the main menu). Another big change is the introduction of the App Library, a decluttered app screen that’s suspiciously similar to Android’s app drawer. There are other changes, too, such as a discreet view for Siri that won’t take over your whole display, and a new picture-in-picture mode. And yes, these are features that we’ve seen on Android as well.

But for me, the real star of iOS 14 is not quite so obvious (It’s so low-key that Apple didn’t mention it at its WWDC keynote). It’s the fact that, at long last, iOS now lets you pick your own default email and browser apps. This one feature, more than any other, is what I feel is a key factor in preventing me from switching to Android. That’s because, as an iOS user, it is not Android that I find attractive -- it’s Google.

Even though I’ve used several Android handsets over the years, I’ve always stuck with an iPhone. For one thing, I’m so invested in the ecosystem at this point (I’ve purchased many apps, several of which are iOS-only) that switching to another platform would be too painful.

But the main reason that I still have an iPhone, despite the many advantages of Android, is simply force of habit. Its interface, design language and keyboard feel so much like second nature that I can’t get used to anything else. This is a huge reason why Android’s widgets and home screens simply don’t appeal to me: I just never saw the need for them. Even now, after I’ve installed iOS 14, I haven’t bothered adding a widget or cleaning up my home screen, because I just like it the way it is. I suspect many other iOS users feel the same.

For me, the main benefit that Android has over iOS has never been its design or its interface or anything like that. The main advantages with Android, in my view, are the features. Specifically, its compatibility with Google’s apps and services. That’s because, as much as I like iOS, Google is the world in which I live. I use Gmail, Google Calendar, Google Maps, Google Photos and Chrome literally every day. I find Google services easier and more pleasant to use, and I like that it all syncs together. The fact that Android comes with Gmail, Chrome and all the usual Google services by default, working seamlessly with a single sign-on, is great.

That hasn’t been the case with iOS, and one can certainly understand why. Apple obviously wants you to use its own apps and services over the competition. Sure, third-party apps like Gmail and Chrome have been around for a few years now but there were always certain restrictions. The biggest hassle is that tapping on an email link in an app or in Safari would often kick me over the default Apple Mail app rather than Gmail (If you tapped on an email link in the Chrome app, it does let you go to Gmail however). Now, thanks to iOS 14, this is no longer a problem.

Of course, it’s likely that Apple isn't allowing this in iOS 14 out of the goodness of its heart. Instead, it could be a tactical move. The company is already facing serious antitrust scrutiny as well as accusations that it holds an App Store monopoly, partially due to the 30 percent commission it charges developers (This is the basis of Epic’s recent legal battle with Apple). Perhaps, by ceding ground on default iOS apps, Apple could be heading off concerns that it holds a monopoly over that at the very least. It is not unlike when Microsoft was forced to unbundle Internet Explorer from Windows in 2009 due to European regulations.

Be that as it may, this could be a sign of greater things to come. It’s given me a glimmer of hope that other Google apps, like Calendar and Maps for example, could be given the default treatment too. Of course, there are many things that Android still does better than iOS, such as managing notifications, app permission handling, Live Transcribe, the ability to sideload apps not from an App Store, and more. But if all I get is greater access to Google’s apps and services while still keeping the phone I like, I’d be happy.

In this article: Gmail, ios, iOS 14, Android, widgets, news, gear
All products recommended by Engadget are selected by our editorial team, independent of our parent company. Some of our stories include affiliate links. If you buy something through one of these links, we may earn an affiliate commission.