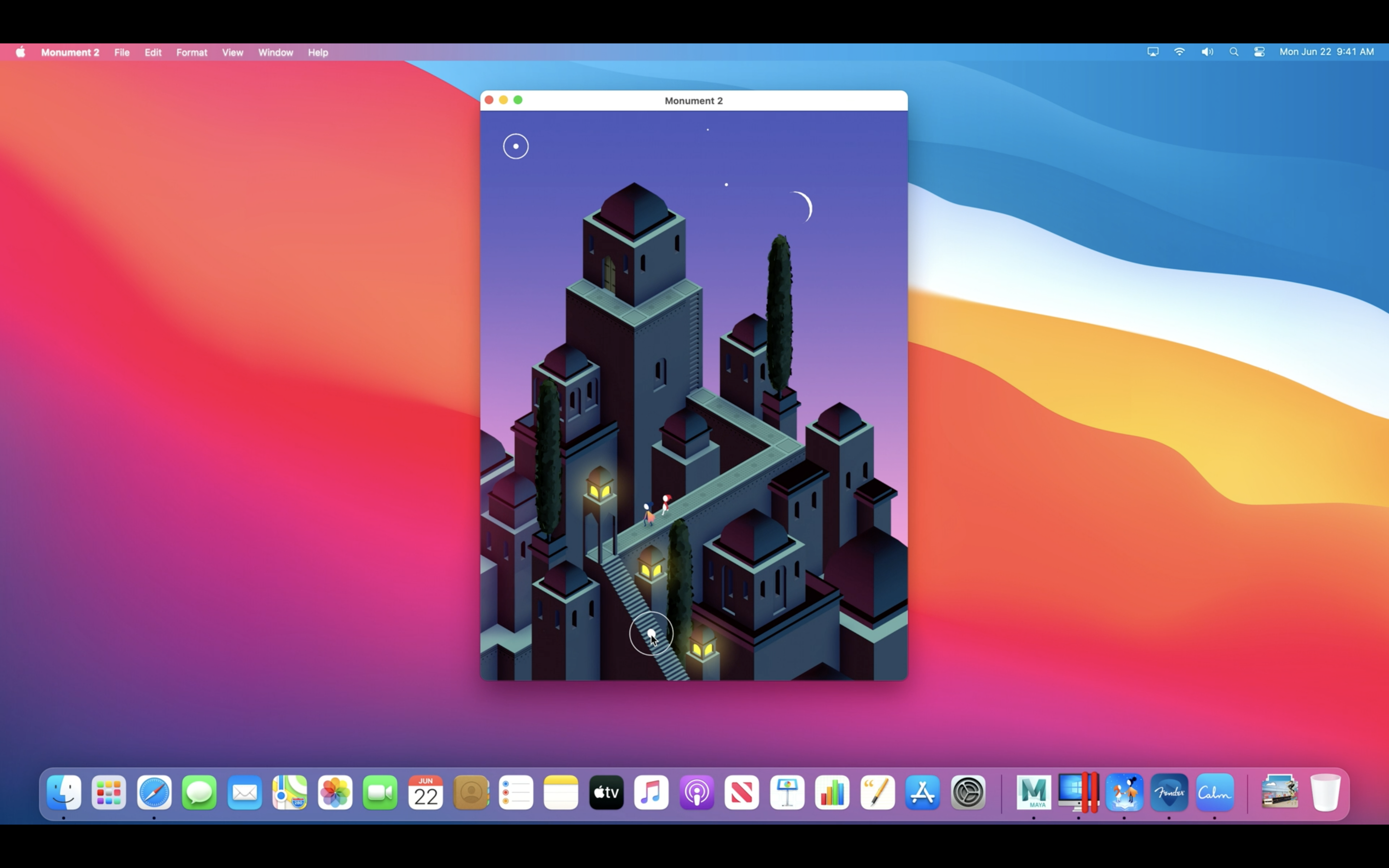 Aside from iOS14 and MacOS Big Sur, Apple also announced that iPad and iPhone apps will now be able to run natively on ARM-powered Macs. This means that now all iOS apps will be able to run on Mac OS, as long as the latter runs on Apple’s own silicon-based hardware.

According to Apple, since the iOS apps were built on the same Apple silicon as the upcoming Mac hardware, they will be able to run natively on Mac OS without any modification. Apple showed this off in a demo, where they were able to run iOS apps like Monument Valley, Fender Play and Calm, right on Mac OS, albeit in a smaller screen.

Apple also said that, right from Day One, Mac users with compatible hardware will be able to download these iOS apps right from the Mac App Store. Most apps will be able to work unmodified. In the end, Apple hopes that with this streamlining of software and hardware, that it’ll be that much easier for developers to build apps and software that will work across Apple’s entire line of devices.

In this article: wwdc2020, news, gear, gaming
All products recommended by Engadget are selected by our editorial team, independent of our parent company. Some of our stories include affiliate links. If you buy something through one of these links, we may earn an affiliate commission.