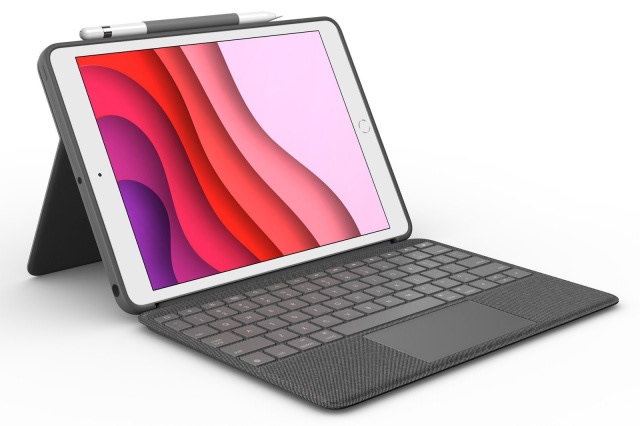 This spring, Apple added mouse and trackpad support to the iPad with a software update, and ever since then, users with business to take care of have been waiting for Microsoft’s Office suite to include the feature.

Now, 9to5Mac points out that Microsoft says a “phased rollout” is bringing the feature to its Word, Excel and PowerPoint apps on the platform. You may not see it yet, but it should reach all users over the next couple of weeks, ready to close the gap in productivity between mobile devices and PCs. Microsoft also said the update is bringing new start screens and feature menus that expand its Fluent design language across the apps. Up next, it’s working on “multiple document support in Excel, powerful contextual menus, and offline file support for cloud files.”

If you use Office and would like to make an iPad your laptop replacement, then this is what you’ve been waiting for. In a blog post announcing the updates, Microsoft showed them off in use with the new iPad Air, which Dana Wollman called “Apple’s best tablet for the money.”

Adding a trackpad with Apple’s Magic Keyboard can get a little pricey at $289, but there are cheaper options like Brydge’s Pro+ keyboard or Logitech’s keyboard case (pictured above).

In this article: engadgetdeals, Microsoft Office, Office, iPadOS, iOS, trackpad, mouse, iPad, iPad Air, iPad Pro, news, gear
All products recommended by Engadget are selected by our editorial team, independent of our parent company. Some of our stories include affiliate links. If you buy something through one of these links, we may earn an affiliate commission.