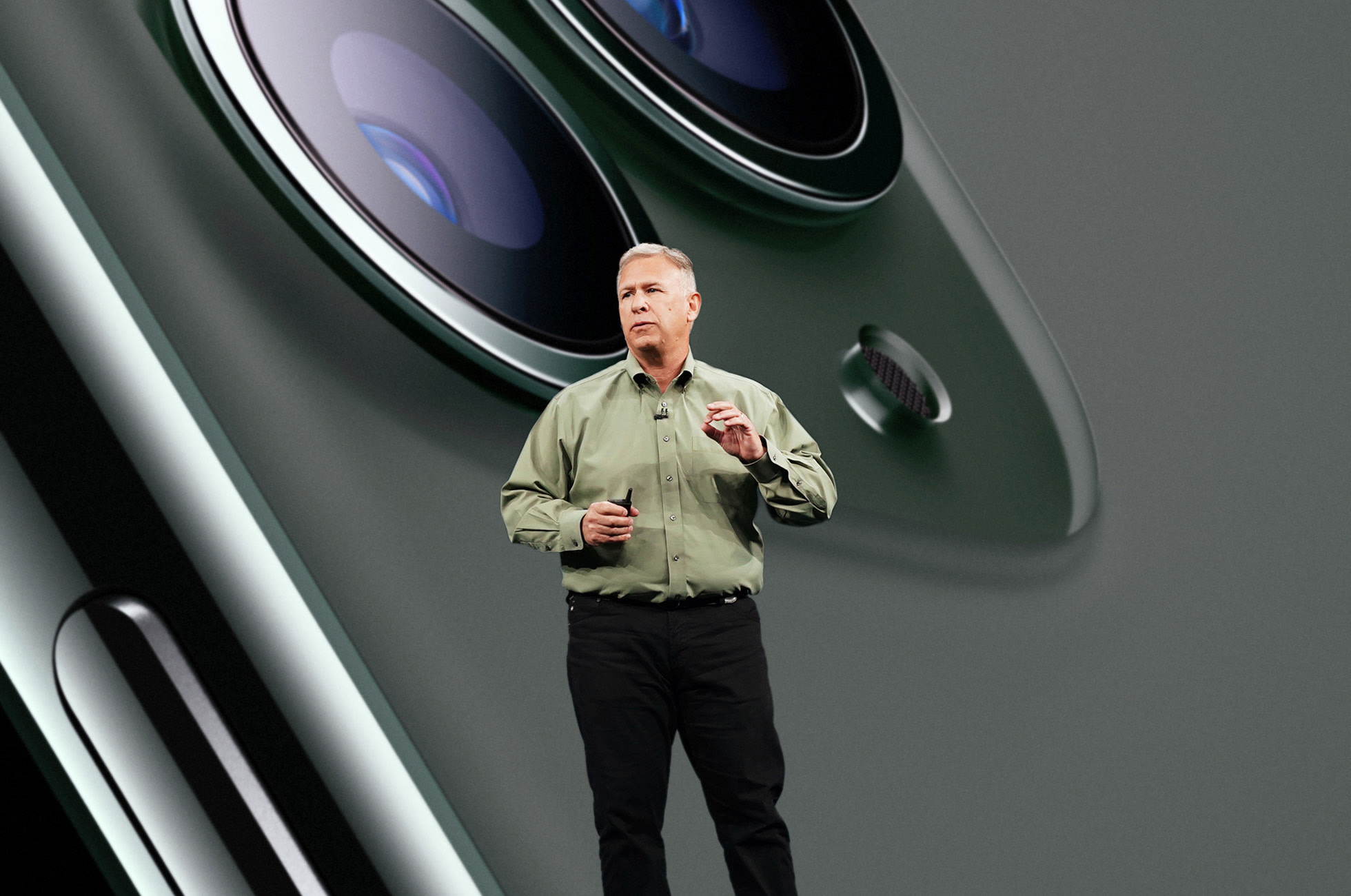 Phil Schiller, the longtime face of the iPhone, has a new job. He’s now an Apple Fellow, acting as a top-level adviser after 33 years at the company, where he was a leader in hardware and product marketing. Schiller remains in charge of the App Store and Apple Events, and he reports to CEO Tim Cook.

Greg Joswiak, who has been with Apple for more than 20 years, is assuming Schiller’s role as SVP of Worldwide Marketing.

In June, Schiller directed Apple’s virtual Worldwide Developers Conference, which went off without a hitch. He’s one of the most public-facing people from Apple’s Steve Jobs era through today.

“I first started at Apple when I was 27, this year I turned 60 and it is time for some planned changes in my life,” Schiller said in a press release. “I’ll keep working here as long as they will have me, I bleed six colors, but I also want to make some time in the years ahead for my family, friends, and a few personal projects I care deeply about.”

Another notable, longtime Apple employee recently left the company — designer Jony Ive exited in late June after more than 20 years on the job. He launched his own company, LoveFrom, with Apple as its first customer.

Joswiak is taking over Schiller’s role amid turmoil at the App Store. Cook recently testified before Congress in an antitrust hearing concerning the size and operations of the nation’s four largest technology companies — Apple, Google, Facebook and Amazon. There, he had to justify the App Store’s revenue-sharing model and potential monopoly on the iOS platform. Developers have been vocal about critical issues with transparency and equality on the App Store, and the time for an overhaul is nigh.

In this article: Phil schiller, greg joswiak, Apple, iphone, apple fellow, news, gear
All products recommended by Engadget are selected by our editorial team, independent of our parent company. Some of our stories include affiliate links. If you buy something through one of these links, we may earn an affiliate commission.