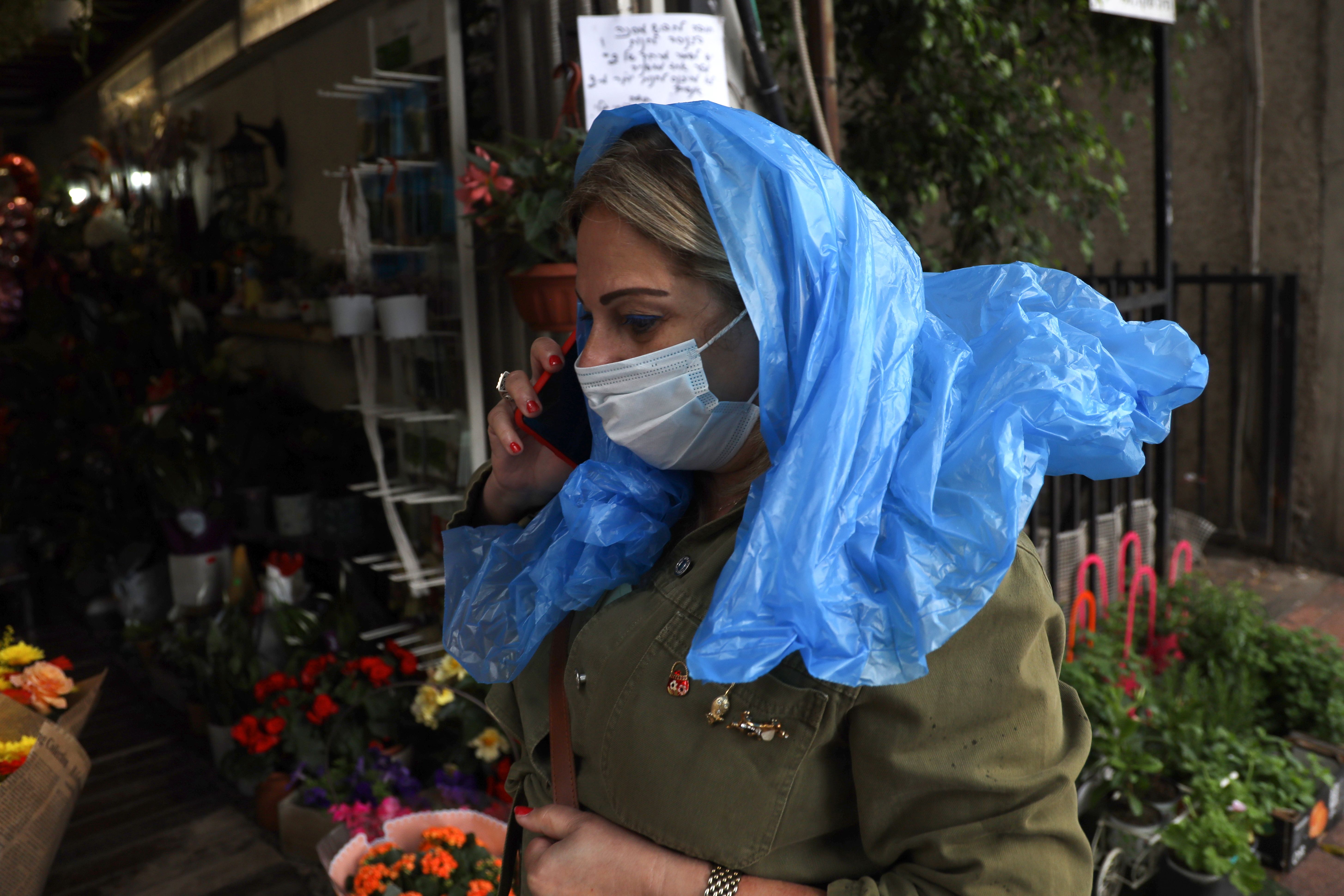 Israel’s original plan to track the phones of COVID-19 sufferers won’t get very far. The country’s cabinet has restricted the use of the Shin Bet security agency’s phone surveillance to “specific and special cases” where officials can’t determine an infected person’s location using “other methods.” The government might review the use of tracking if there’s a surge in cases.

The county has been easing lockdown measures as the number of infected subsides.

Officials initially wanted to track the location of virtually every infected person with the technology, which was originally intended to fight terrorism. It theoretically helped Israel determine if people were isolating properly, and would help determine who might have been exposed. Privacy advocates quickly objected, though, and the Israeli parliament put a stop to it after determining that the drawbacks outweighed the benefits.

The decision could influence how other countries approach COVID-19 tracking. While demands for direct surveillance have been rare, there’s still concern over the privacy protections for measures like contact tracing. Other nations may be reluctant to ask for location data if they expect those requests to be shot down.

In this article: Israel, Covid-19, coronavirus, privacy, surveillance, Tracking, Health, Medicine, shin bet, news, gear
All products recommended by Engadget are selected by our editorial team, independent of our parent company. Some of our stories include affiliate links. If you buy something through one of these links, we may earn an affiliate commission.