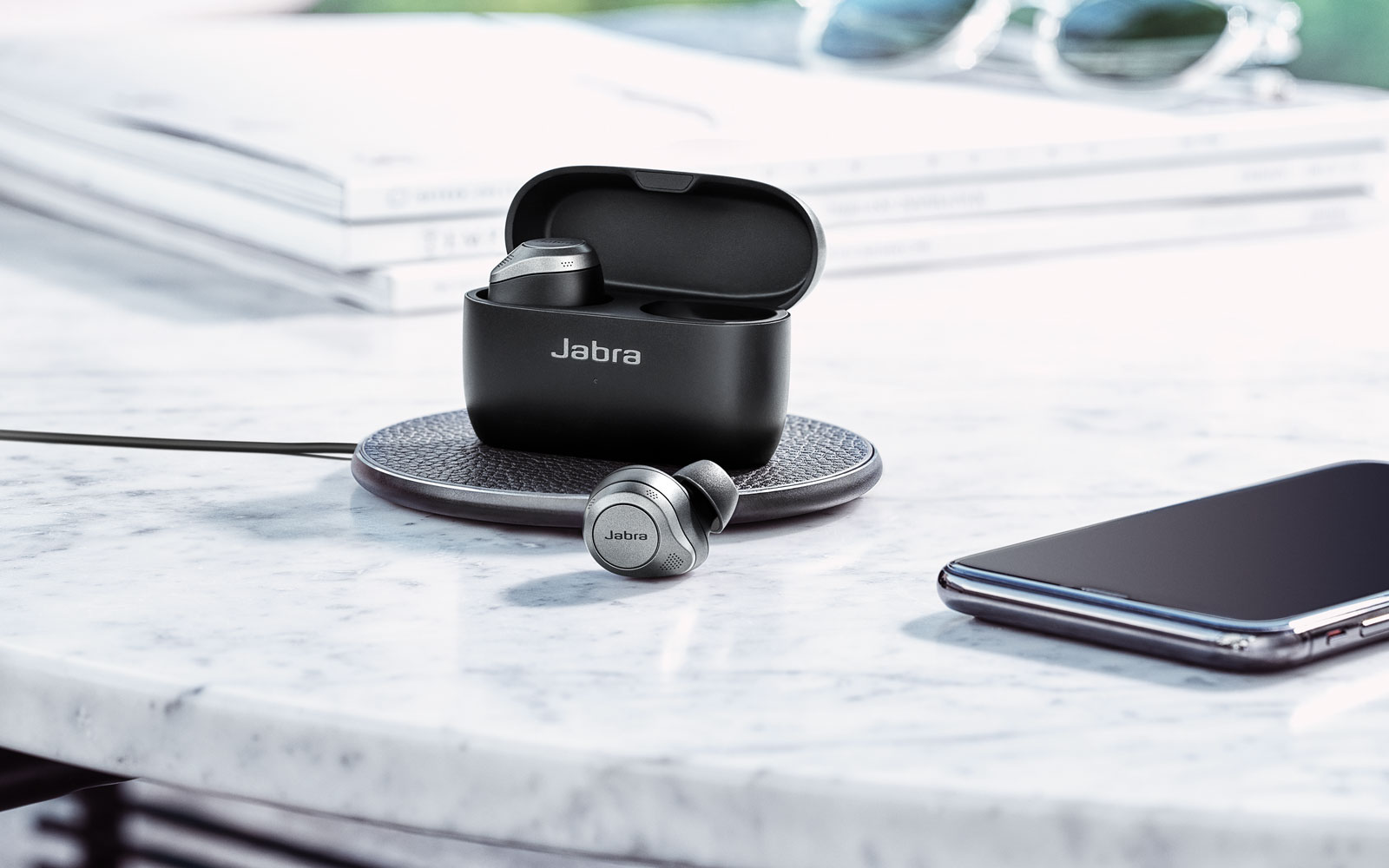 Since 2018, Jabra has built some of the best true wireless earbuds you can buy. The Elite 65t was a solid all-around option, and the follow-up — the Elite 75t — made the leap from good to great. Despite a comfy fit and a host of handy features, that most recent model is still missing one big thing: active noise cancellation (ANC). Today, Jabra is fixing that with two big announcements. First, the company is adding ANC to the Elite 75t and Elite Active 75t via an over-the-air update. It’s also debuting an all-new model, the Elite 85t, with what the company calls “advanced active noise cancellation.” 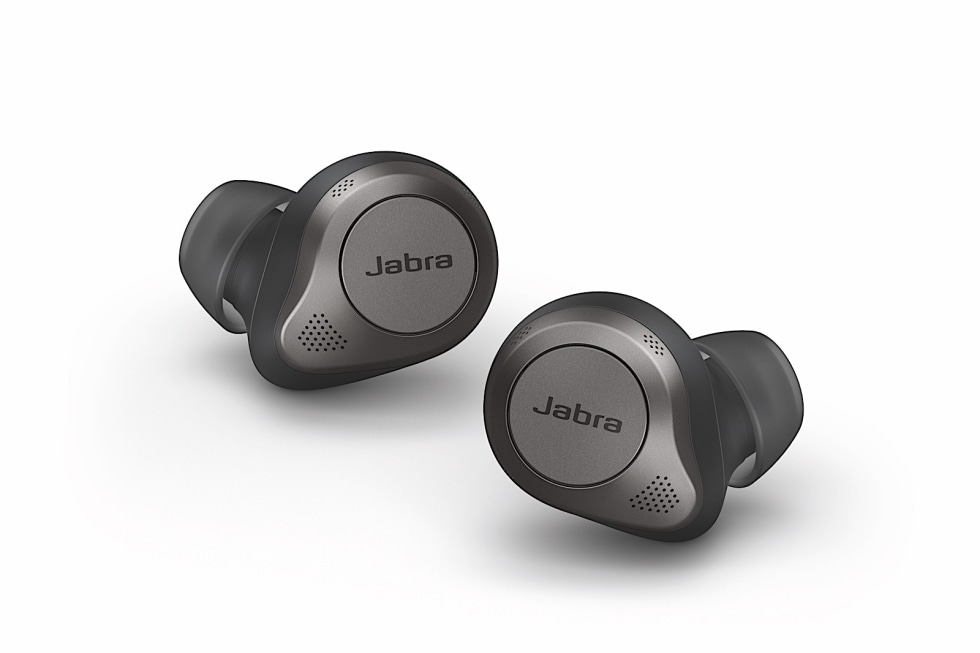 The key difference with the new Elite 85t is the ability to customize the levels of ANC. Inside Jabra’s Sound+ app, you’ll be able to adjust between full ANC and full transparency — or HearThrough mode. That includes being able to select from the range of levels in between those two settings thanks to a dual slider UI. The company says the Elite 85t’s ANC is powered by a dedicated noise-cancelling chip, so the feature has its own processing power. Due to the added internal component, the Elite 85t is slightly deeper than the Elite 75t, so it will stick out of you ear a little farther. However, the overall design of the previous model returns.

Like previous Jabra models, you’ll also be able to customize the sound inside the companion app with either an EQ or a collection of presets. Sound+ will also allow you to reconfigure the on-board controls if you aren’t happy with the default settings, thanks to the MyControls feature.

Jabra outfitted the Elite 85t with six microphones total, with three on each side. There are two on the outside and one on the inside, which the company says combine to allow the Advanced ANC to block out more distractions. Jabra also says the location of the external microphone helps reduce wind noise during calls. If you want to take these along on a workout, the Elite 85t is IPX4 rated against splashes. The company offers a two-year warranty against dust and water damage as well.

Inside, 12mm speakers offer “big sound and powerful bass” according to Jabra. The company explains that the “semi-open” design of the Elite 85t will help limit occlusion and relieve pressure. Coupled with Jabra’s new oval-shaped ear gels, the company says the new construction should also increase comfort when you’re wearing these for longer periods of time. Jabra says that’s because you don’t have to shove these earbuds quite so far into your ears to get a good seal. Speaking of which, Jabra is promising up to 5.5 hours of play time with ANC on, with 25 hours total when you factor in the charging case. Turn the noise cancellation off and the listening time increases to seven hours on the earbuds and 31 total hours with the case. And on the Elite 85t, the charging case offers a wireless option that works with all Qi-certified pads and accessories.

The Jabra Elite 85t will be available for pre-order at Amazon, Best Buy and the company’s website in October. The earbuds will go on sale both online and in stores in November. Either way you plan to purchase, the Elite 85t will cost $229 in titanium/black. Additional color combinations of gold/beige, copper/black, black and grey are coming in January 2021.

For more information about the ANC update for the Elite 75t and Elite Active 75t, check out our coverage here.

In this article: earbuds, audio, true wireless earbuds, elite 85t, noise canceling, anc, headphones, jabra, true wireless, active noise cancellation, noise cancelling, news, gear
All products recommended by Engadget are selected by our editorial team, independent of our parent company. Some of our stories include affiliate links. If you buy something through one of these links, we may earn an affiliate commission.