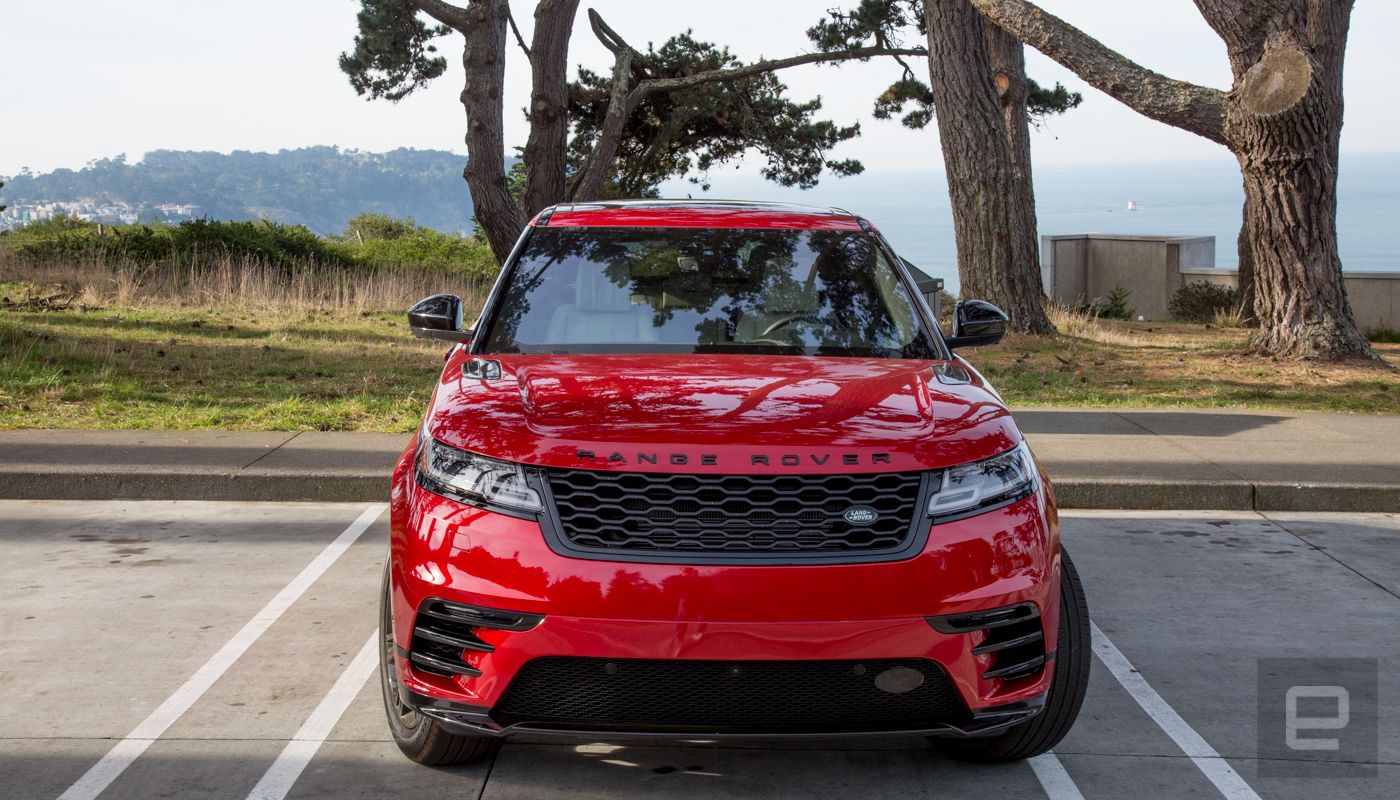 Jaguar Land Rover is trying to get a US import ban on SUVs from several Volkswagen-owned brands, including those made by Porsche, Audi and Lamborghini. The British automaker alleges they’re infringing a patent that covers its Terrain Response tech.

The automaker claims the feature is one of the things that make its Land Rover Discovery and Jaguar F-Pace SUVs stand out against their competitors. It allows those SUVs to maintain traction on any surface thanks to a system that electronically controls the engine, transmission and brakes. Additionally, it says it put in a lot of time and effort into creating the technology, going so far as to footprint more than 50 different surfaces during the development process.

“JLR seeks to protect itself and its United States operations from companies that have injected infringing products into the U.S. market that incorporate, without any license from JLR, technology developed by JLR and protected by its patent,” the automarker says in its filing with the US International Trade Commission (ITC).

Jaguar is asking the agency to block imports of the Porsche Cayenne, Lamborghini Urus and Volkswagen Tiguan. It doesn’t want to see Audi Q8, Q7, Q5, A6 Allroad and e-tron vehicles entering the US either. As Bloomberg points outs, Volkswagen depends on the margins it makes off those high-end cars to fund its investments in EVs and autonomous cars. We’ve reached out to Volkswagen for comment, and we’ll update this article when we hear back from the company.

Typically, it takes the ITC about 15 to 18 months to complete an investigation. While the agency can stop products from entering the US, it doesn’t have the power to award damages to a company — which is why Jaguar Land Rover has filed claims in federal courts in Delaware and New Jersey, as well.

Update (4:49 PM ET): Volkswagen has responded. “The Volkswagen Group is examining the action in order to determine further steps,” a spokesperson for the company told Engadget. “We will not comment any further regarding an ongoing proceeding at this stage.”

In this article: itc, transportation, international trade commission, volkswagen, Jaguar Land Rover, news, gear
All products recommended by Engadget are selected by our editorial team, independent of our parent company. Some of our stories include affiliate links. If you buy something through one of these links, we may earn an affiliate commission.