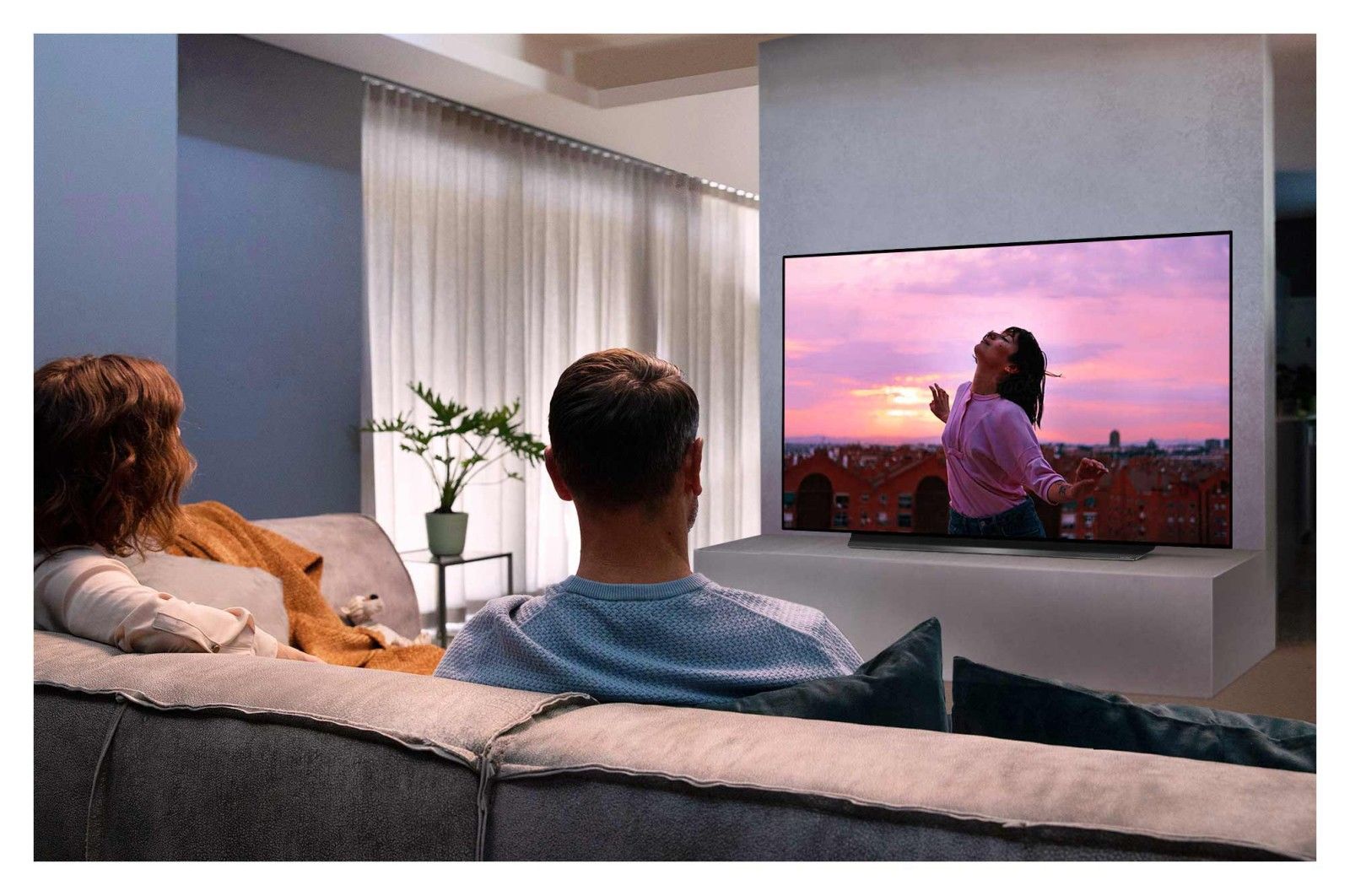 Smart TV naming conventions aren’t very clear, but we’ll break down the differences between the two sets here. Both the CX and the BX models came out earlier this year as part of LG’s 2020 OLED lineup. The display panels are essentially the same, and being OLED, you’ll get the best color production and the blackest blacks possible. They’re designed for TV- and movie-watching in addition to gaming, thanks to their 120Hz refresh rate and support for NVIDIA G-SYNC and AMD FreeSync. Both sets also run webOS, LG’s smart TV operating system, and they come with a “magic remote” that supports voice commands.

The biggest difference between the CX and the BX models is that the former has a slightly faster processor (a9 Gen 3 AI Processor 4K to be exact). They also have differently shaped stands, but that’s much less important than even the smallest processor discrepancy. The slight processor upgrade in the CX probably won’t be noticeable to you if this is your first OLED TV (or TV in this higher price range), but we think it’s worth shelling out the extra $100 if you can afford it. Also, the deal on the CX set is the better of the two as it brings it down to the same price as the corresponding 48-inch model.