The Morning After: Big tech may face antitrust lawsuits from the DOJ 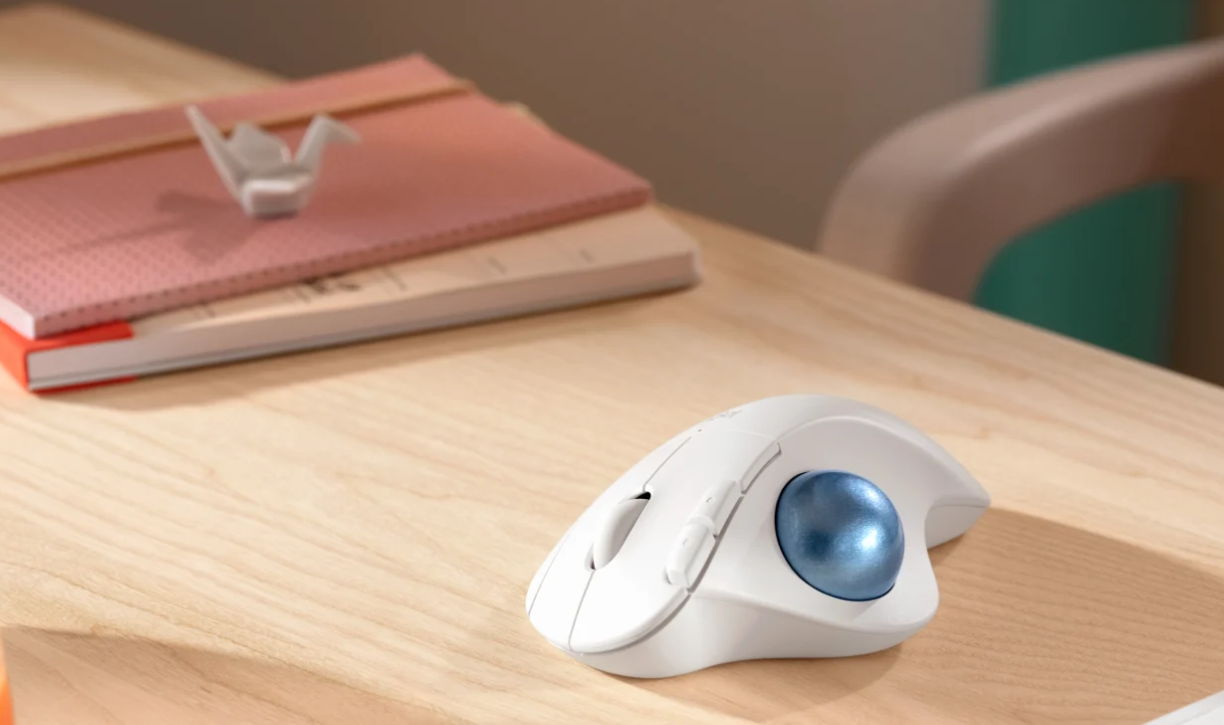 Logitech has unveiled the Ergo M575, a wireless trackball with a design not unlike the iconic M570 model, but with improved ergonomics and some nice features borrowed from the high-end MX Ergo. The most important new addition is Bluetooth LE support, which lets you use the M575 on an iPad, MacBook or PC that may lack a USB Type A port. If you do have that port, however, it also works on 2.4Ghz wireless via the included dongle.

Physically, the M575 resembles the M570, with a curved ergonomic shape, trackball on the thumb, left and right buttons, a scroll wheel and two programmable buttons. The new model, however, has subtle ridges on the palm rest that supposedly give you a better grip. Logitech said that the new model is more comfortable to use for long stretches, hopefully reducing the hand cramping that can happen with trackballs.

The ball itself is also more sparkly, for lack of a better word. That supposedly allowed the laser detector to pick up more detail, boosting accuracy up to 2,000 DPI. That can be set with the Logitech Options software, which also lets you program gestures, customize buttons and assign actions.

Logitech promises up to 24 months between charges when using the dongle, or 20 months with Bluetooth LE connectivity. It also notes that plastic parts are made from post-consumer recycled plastic. The Ergo M575 Wireless Trackball Mouse will be available today on Logitech.com for $50.

In this article: Bluetooth LE, Ergo M575, trackball, mouse, Logitech, iPad, news, gear
All products recommended by Engadget are selected by our editorial team, independent of our parent company. Some of our stories include affiliate links. If you buy something through one of these links, we may earn an affiliate commission.