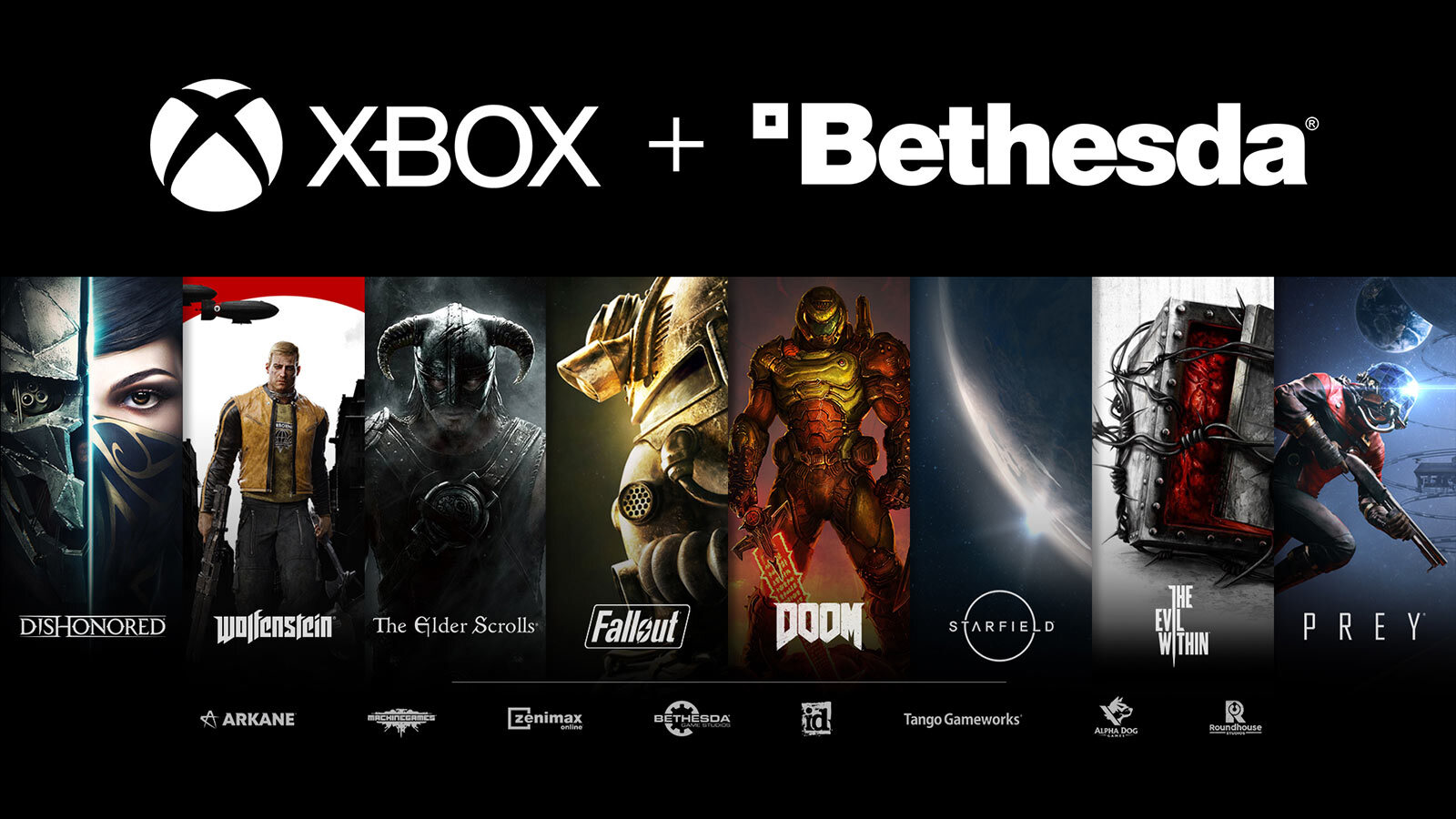 In a year dominated by new console releases, Microsoft’s announcement today may be the biggest gaming news of 2020. The Xbox maker has signed a deal to buy ZeniMax Media, one of the largest independent games publishers in operation. Its name may not ring a bell, but the studios it owns certainly will, since they are behind some of the biggest franchises in gaming’s history. That includes id Software (Doom, Quake), Arkane Studios (Dishonored, Prey), Tango Gameworks (The Evil Within) and Bethesda Game Studios (The Elder Scrolls, Fallout).

Microsoft is paying $7.5 billion in an all-cash deal, which is expected to complete in the second half of 2021, subject to regulatory approval. The company was valued in 2016 for around $2.5 billion and has been the subject of takeover speculation for much of the year. A rumor published to Reddit earlier this year and found by SegmentNext claimed that Sony had been eyeing up one of the biggest publishers around.

Xbox head Phil Spencer said that the relationship between Microsoft and ZeniMax’s studios has always been cordial. After all, id Software was behind the original Wolfenstein and Doom, giving them hallowed status in the history of PC gaming. Spencer added that the deal will see a number of Bethesda titles being added to Xbox Game Pass for both console and PC players in the coming months.

Xbox and @Bethesda have worked together for years. We share similar passions and beliefs. Proud to welcome them to Team @Xbox. Excited how we’ll advance gaming together for players everywhere https://t.co/0BcLULyFYF pic.twitter.com/2aectsejsk

And yes, fans of irony will note that Microsoft will soon the own the publisher behind a couple of PlayStation exclusive titles. Tango Gameworks’ Ghostwire: Tokyo and Arkane’s Deathloop are both headed for the PS5, but will eventually come to Xbox. Speaking to Bloomberg, Xbox head Phil Spencer said the company will keep its commitments to PS5 timed exclusives. He also explained that future games will be available across Xbox, PC and Game Pass. “We’ll take other consoles on a case-by-case basis,” Spencer noted. Of course, the deal between Microsoft and ZeniMax isn’t likely to be completed until those PS5 titles are out or near release, so honoring the agreements isn’t too surprising. That said, announcing that a number of engaging titles are headed to Game Pass a day before pre-orders open for the new machines is a genius piece of marketing.

In this article: Business, ZeniMax Media, Bethesda, Xbox, Microsoft, Purchase, id Software, news, gaming
All products recommended by Engadget are selected by our editorial team, independent of our parent company. Some of our stories include affiliate links. If you buy something through one of these links, we may earn an affiliate commission.