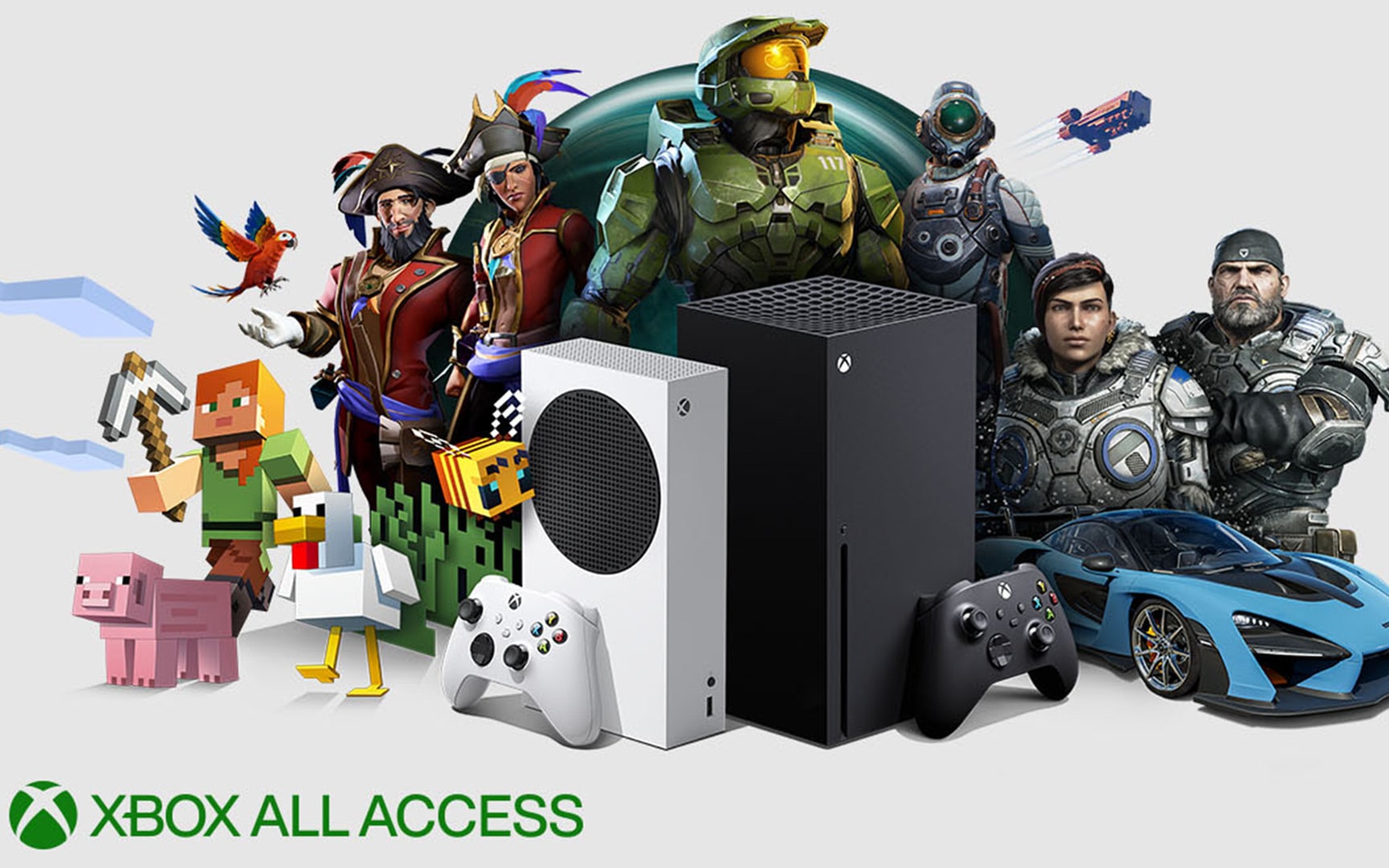 This morning, Microsoft announced that the Xbox Series X will officially arrive November 10th, with pre-orders beginning September 22nd. If you’re not ready to shell out $499 for new gaming hardware, you may be happy to learn that Microsoft will offer both the Xbox Series S and X for a monthly fee.

The Game Pass Ultimate subscription gives you access to a rolling library of over 200 titles, including Xbox exclusives like Halo and Forza on the day they’re released. It includes all of the benefits of Xbox Live Gold, and the fact that Microsoft is adding EA Play to Xbox Game Pass makes the subscription even more appealing.

This isn’t the first time Microsoft has offered two-year financing for its hardware. In 2018, it bundled the Xbox One S, Game Pass and Live Gold for $22 per month for 24 months. In a world where you can get subscriptions for everything, this approach makes sense.

In this article: xbox series x, xbox series s, subscription, financing, hardware, game pass ultimate, xbox, next-gen, microsoft, console, monthly, news, gaming
All products recommended by Engadget are selected by our editorial team, independent of our parent company. Some of our stories include affiliate links. If you buy something through one of these links, we may earn an affiliate commission.