Hyundai reveals the EV platform for its future vehicles 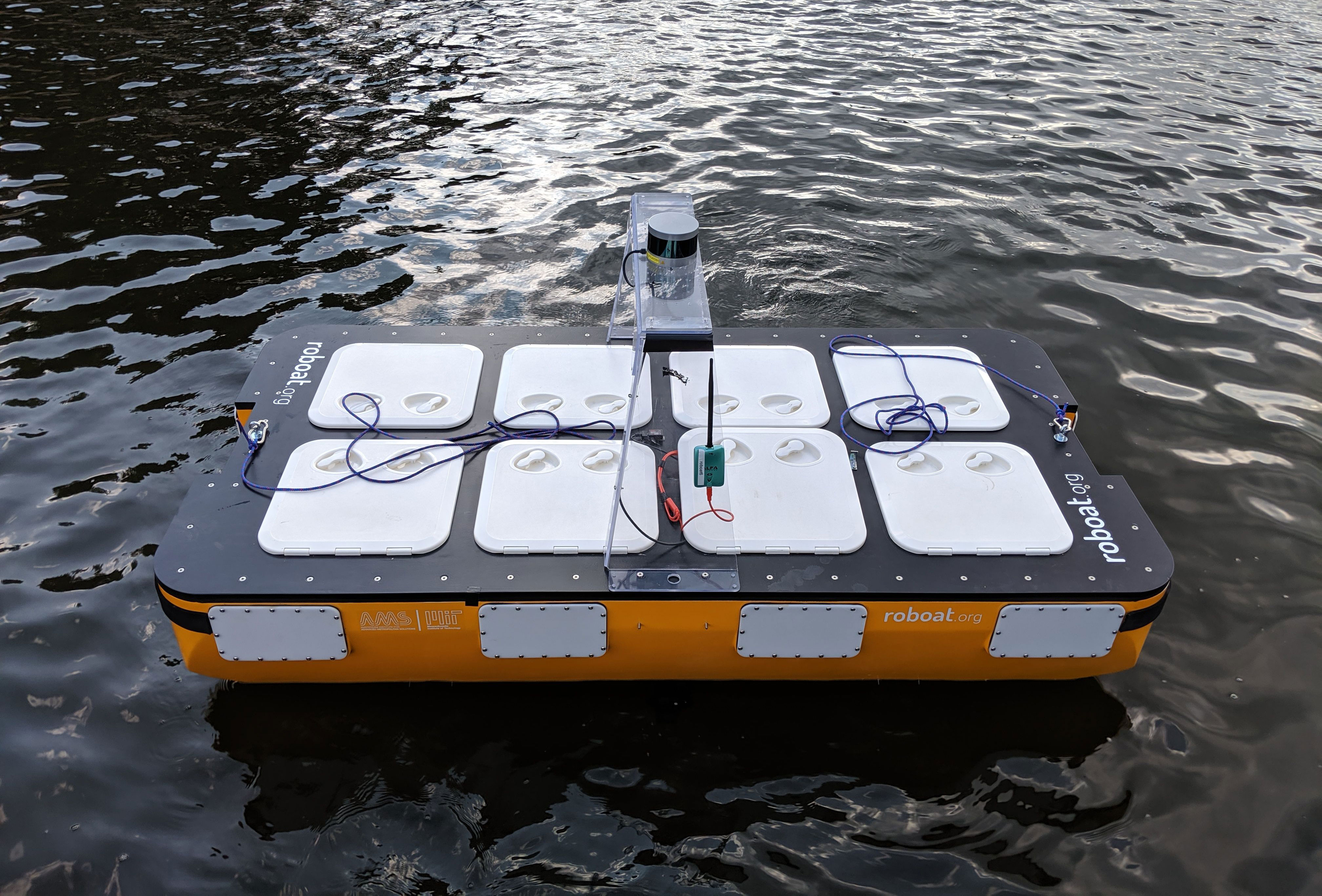 We’ve heard plenty about the potential of autonomous vehicles in recent years, but MIT is thinking about different forms of self-driving transportation. For the last five years, MIT’s Computer Science and Artificial Intelligence Laboratory (CSAIL) and the Senseable City Lab have been working on a fleet of autonomous boats to deploy in Amsterdam. Last year, we saw the autonomous “roboats” that could assemble themselves into a series of floating structures for various uses, and today CSAIL is unveiling the “Roboat II.” What makes this one particularly notable is that it’s the first that can carry passengers.

The boat is pretty small, only two meters long, and can carry two passengers through the canals of Amsterdam. Roboat II has four propellors so it can move in any direction, and also includes LiDAR, GPS and inertial sensors to help it navigate. While an individual boat looks rather tiny, they’re modular, like the original Roboat. This means they can self-assemble into a larger vessel that’s commanded by a main “leader” boat.

MIT looked at the original Roboat as “quarter-scale” option, with the Roboat II being half-scale; they’re slowly working up to the point of a full-scale option that can carry four to six passengers. That bigger version is already under construction in Amsterdam, but there’s no word on when it’ll be ready for testing. In the meantime, Roboat II seems like it can pretty effectively navigate Amsterdam — MIT says that it autonomously navigated the city’s canals for three hours collecting data and returned to where it left with an error margin of less than seven inches.

Going forward, the MIT team expects to keep improving the Roboat’s algorithms to make it better able to deal with the challenges a boat might find, like disturbances from currents and waves. They’re also working to make it more capable of identifying and “understanding” objects it comes across so it can better deal with the environment it’s in. Everything the half-scale Roboat II learns will naturally be applied to the full-scale version that’s being worked on now. There’s no word on when we might see that bigger Roboat out in the waters, though.

In this article: autonomous vehicles, boats, autonomous, roboat, CSAIL, roboat II, autonomous boat, robotic boat, MIT, news, tomorrow
All products recommended by Engadget are selected by our editorial team, independent of our parent company. Some of our stories include affiliate links. If you buy something through one of these links, we may earn an affiliate commission.