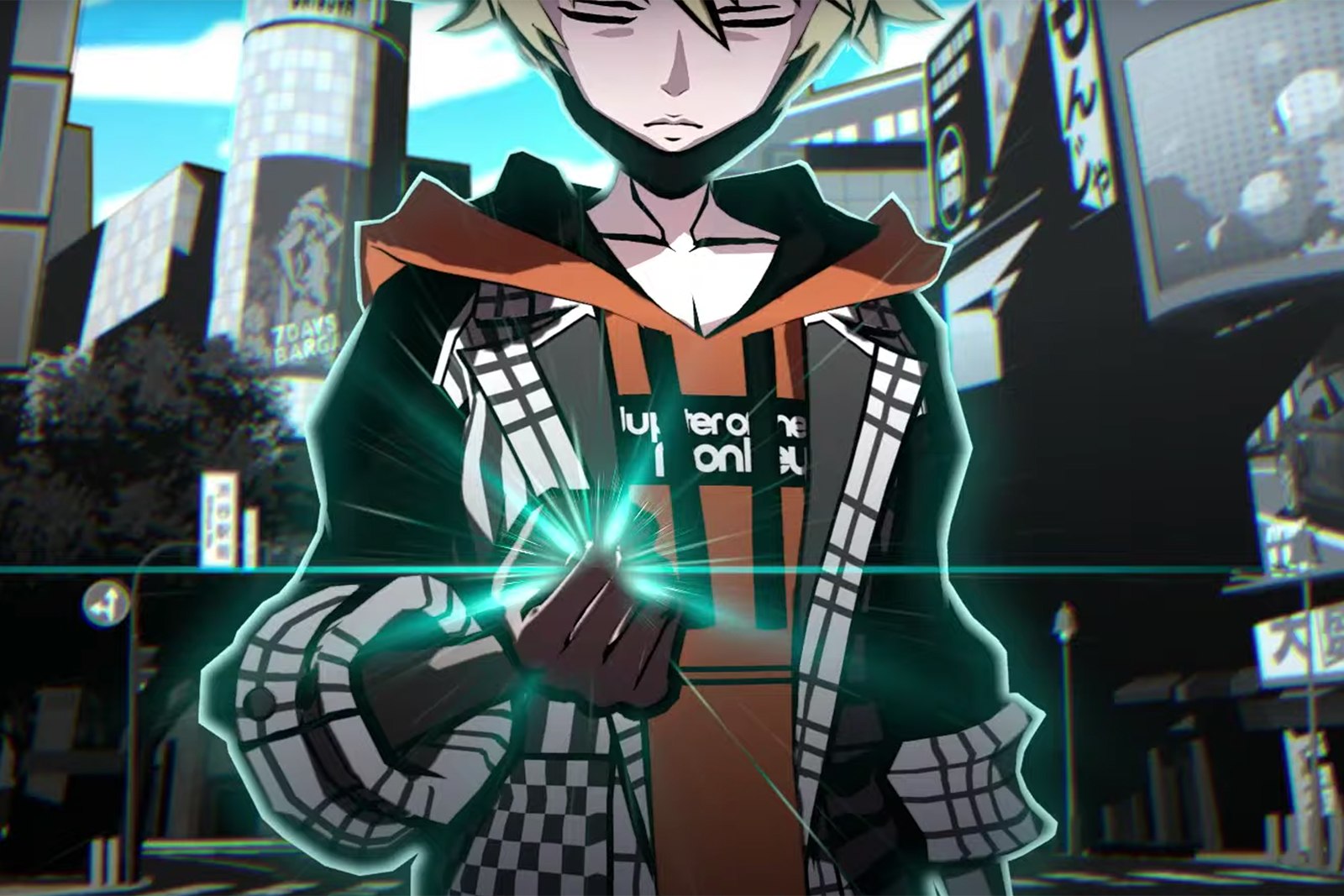 You no longer have to make do with ports of the original game if you want another The World Ends With You fix. Square Enix has unveiled Neo: The World Ends With You, a full-fledged sequel to the classic Nintendo DS JRPG for the PS4 (what, no PS5?) and Switch. You play Rindo as he travels a hyper-stylized Shibuya to deal with another dreaded “Reaper’s Game” where losing wipes people out of existence.

There aren’t too many details about gameplay changes or the plot, but the distinctive graffiti-inspired art style and character design (made in part by Final Fantasy’s Tetsuya Nomura) remain intact. It’s also clear the action role-playing is as frenetic as ever, if clearly taking better advantage of modern consoles.

Neo arrives in summer 2021, or roughly 14 years after The World Ends With You made its debut. That’s a long time to go between releases, but Square Enix is clearly betting that the earlier Switch port and nostalgia will draw you in.

In this article: the world ends with you, neo the world ends with you, Square Enix, games, video games, PS4, Switch, RPG, jrpg, tetsuya nomura, gaming
All products recommended by Engadget are selected by our editorial team, independent of our parent company. Some of our stories include affiliate links. If you buy something through one of these links, we may earn an affiliate commission.