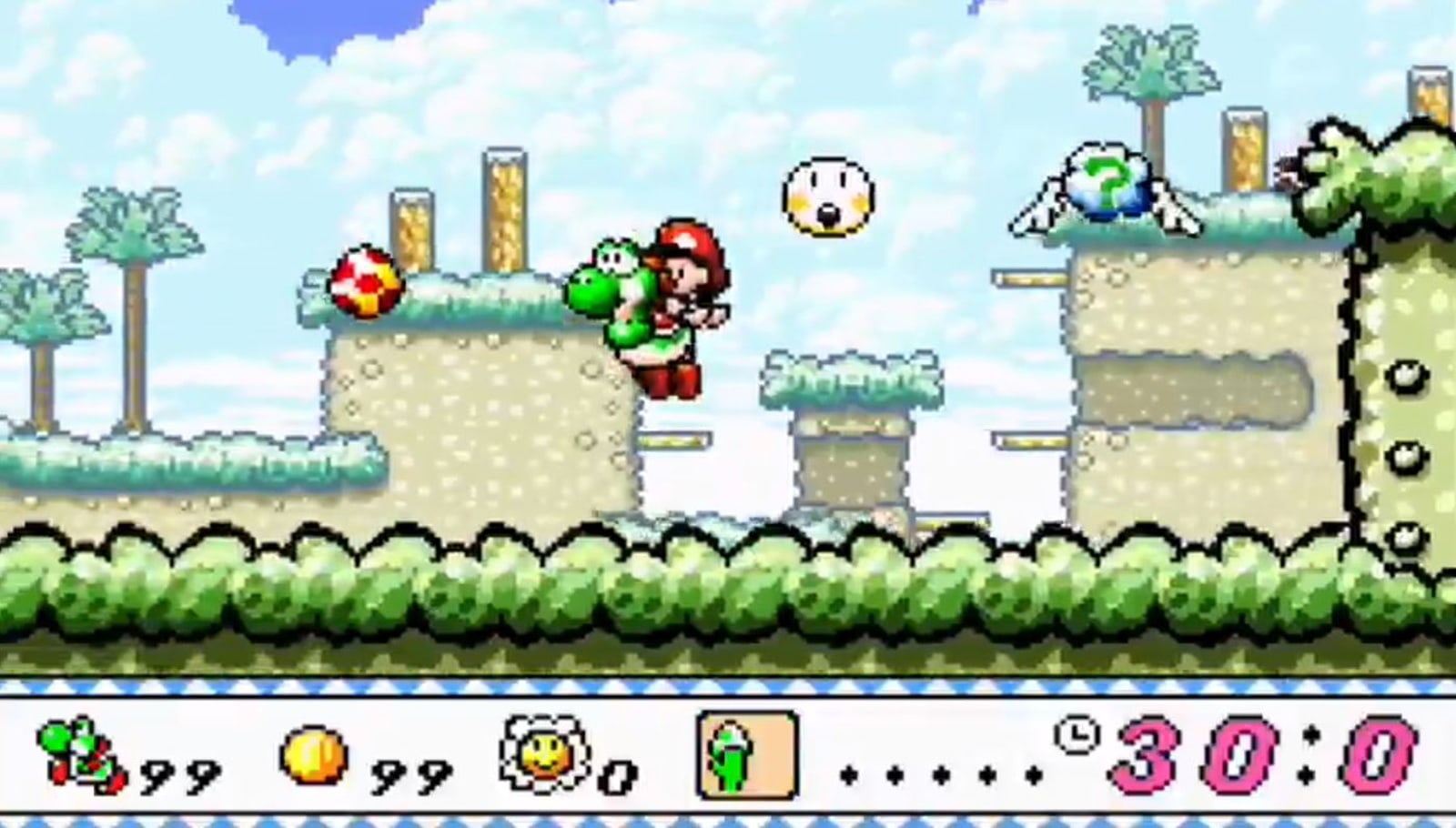 If you’ve ever wondered how Nintendo’s classic games evolved before they reached store shelves, you might have a good chance to find out. According to VGC, (via Eurogamer) a “gigaleak” of Nintendo art assets and source code from the mid-1990s has surfaced online, revealing prototypes of games that looked and behaved quite differently than the final products. Yoshi’s Island (above) had a different interface, music and mini games, while Super Mario Kart had no drifting. Even the once-abandoned Star Fox 2 (eventually released with the SNES Classic Edition) was going to have a human pilot at one stage.

Other tidbits include alternate artwork from Super Mario World (Bowser might have had visible legs) and “Zelda 3,” a very early engine test for what would become Mario Kart 64 and source code for Star Fox 2.

It’s not certain who got the information or how it was taken. We also wouldn’t be surprised if Nintendo quickly takes down any of the raw content. It might be decades old, but it’s still internal material. All the same, what has surfaced so far could be useful as both a snapshot of an important moment in Nintendo’s history, not to mention a reminder that games can change wildly during development.

Wtf - I haven’t seen this tool I made for StarFox 2 for almost 30 years, I wrote it in early c++ to teach myself the language more than anything else. Where the hell have hackers got all this obscure data from????!! https://t.co/9kN9UoQPMS

In this article: Nintendo, games, video games, snes, Super Nintendo, Yoshi's Island, Star Fox 2, nostalgia, retro, Mario Kart, Super Mario Kart, news, gaming
All products recommended by Engadget are selected by our editorial team, independent of our parent company. Some of our stories include affiliate links. If you buy something through one of these links, we may earn an affiliate commission.