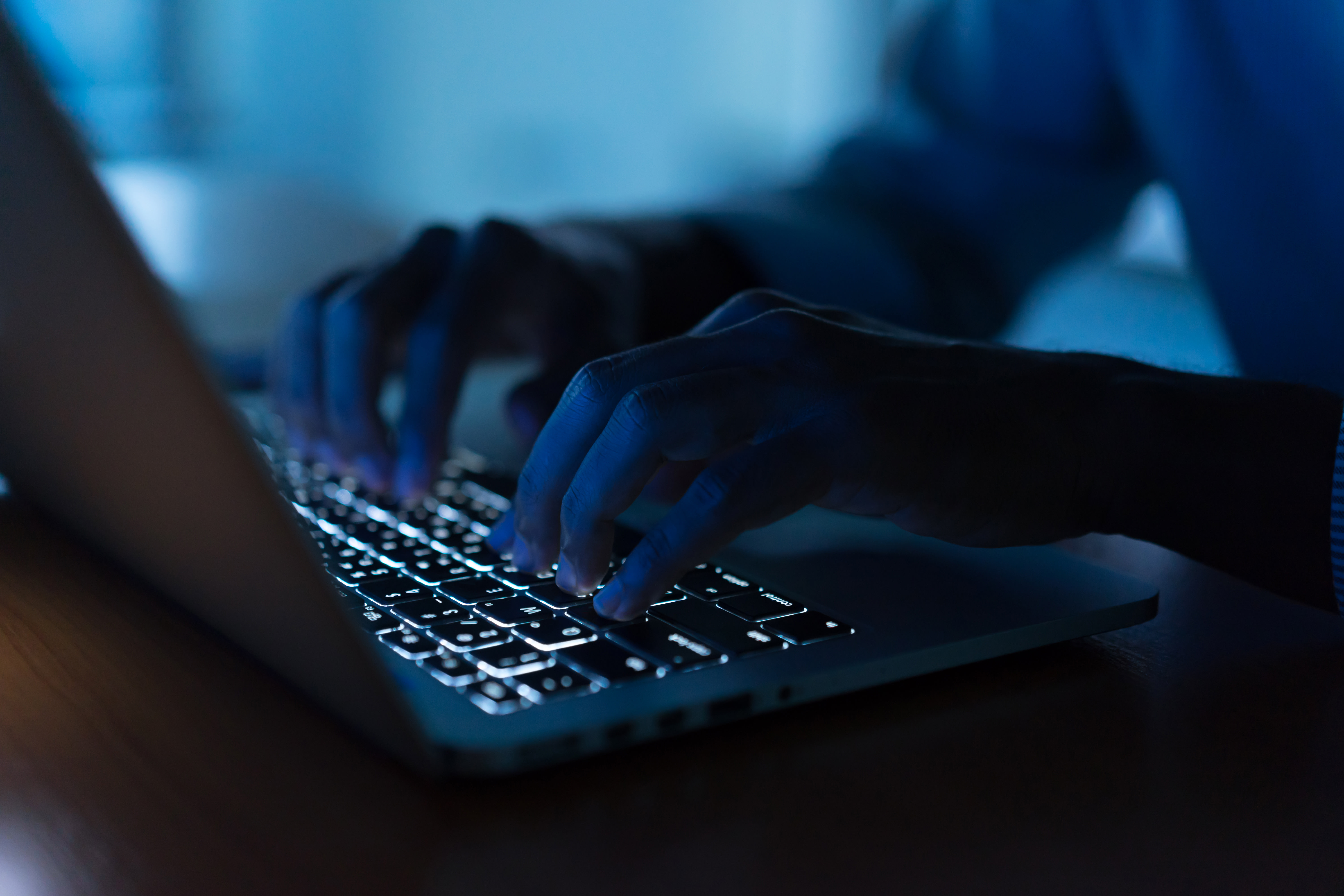 A massive international law enforcement operation has led to the arrests of 179 dark web drug traffickers who sold opioids and other illicit goods and services across Europe and the US. The investigators part of JCODE, an FBI-led multi—agency Department of Justice initiative, worked with Europol over a period of nine months under the project called Operation DisrupTor.

They started their investigation after authorities took down Wall Street Market in May 2019, leading to the downfall of one of the biggest marketplaces for drugs and counterfeits on the dark web. Wall Street Market served more than 1.15 million customers. According to the Justice Department, law enforcement agencies obtained the intelligence they needed to identify dark web drug traffickers from the Wall Street Market operation. That set off a series of “complementary, but separate” investigations.

Of the 179 arrests, 121 were made in the US, 42 in Germany, eight in the Netherlands, four in the UK, three in Austria and one in Sweden. The DOJ expects more to follow as investigators work on ongoing cases to identify more online drug traffickers. In addition, authorities were also able to seize over $6.5 million in cash and virtual currencies, 63 firearms and 500 kilograms of drugs worldwide. A total of 274 kilos of fentanyl, oxycodone, hydrocodone, methamphetamine, heroin, cocaine, ecstasy, MDMA and medicine containing addictive substances were seized in the US.

At the press conference announcing Operation DisrupTor, Wired says acting DEA administrator Timothy Shea specifically called out Arden McCann, who allegedly shipped huge amounts of fentanyl and counterfeit Xanax pills into United States from Canada and China. The operation also dismantled a drug trafficking organization called “Stealthgod” that was linked to over 18,000 illicit drug sales to customers in the US and around the world.

“With the spike in opioid-related overdose deaths during the COVID-19 pandemic, we recognize that today’s announcement is important and timely. The FBI wants to assure the American public, and the world, that we are committed to identifying Darknet drug dealers and bringing them to justice. But our work does not end with today’s announcement. The FBI, through JCODE and our partnership with Europol, continues to be actively engaged in a combined effort to disrupt the borderless, worldwide trade of illicit drugs. The FBI will continue to use all investigative techniques and tools to identify and prosecute Darknet opioid dealers, wherever they may be located.”

In this article: Operation DisrupTor, news, gear
All products recommended by Engadget are selected by our editorial team, independent of our parent company. Some of our stories include affiliate links. If you buy something through one of these links, we may earn an affiliate commission.