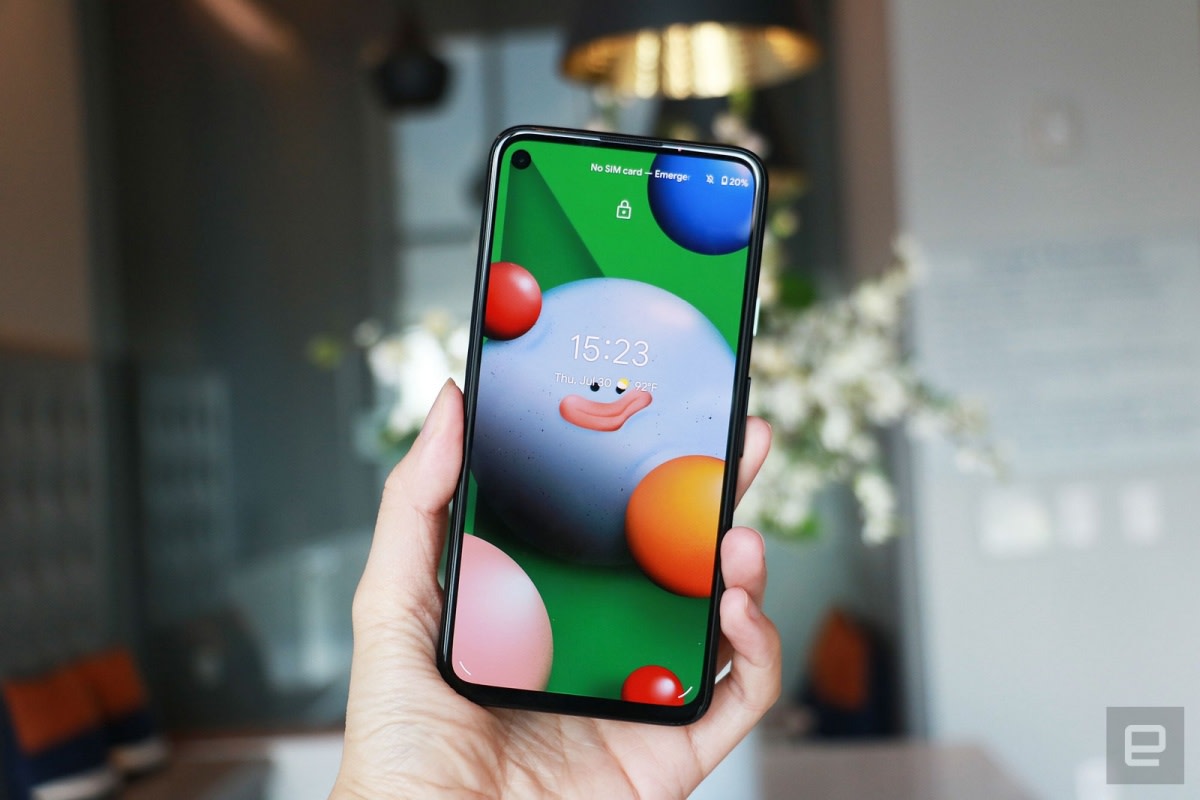 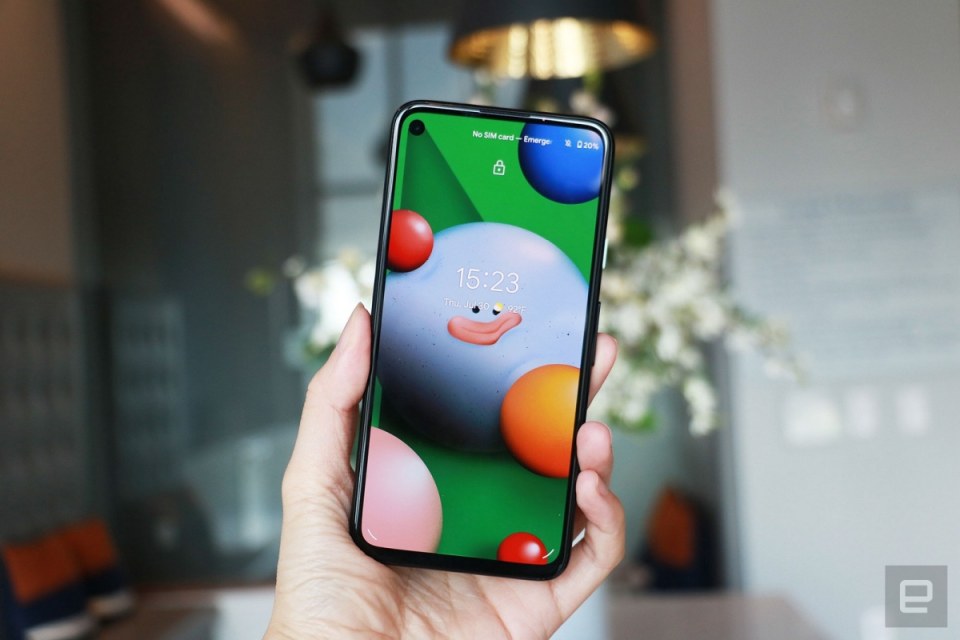 Google’s Pixel 4a will cost $350 and launches at the end of the month. After suffering from very detailed leaks as well as the company’s own preamble and teases, there wasn’t much left to the imagination — or press release, for that matter.

Good job, then, that we have our own detailed review from Cherlynn Low ready to go — it scored 91, more on that below. On top of that, we explain how the Pixel 4a came out so cheap and when you can expect a 5G version.

P.S. Don’t forget to check us out at 10 AM ET tomorrow, when Samsung’s virtual Unpacked event starts. We’re expecting to meet the next Galaxy Note, plus a new Galaxy Fold and several other mobile devices.

Home on the midrange.

Google proves, again, it is the ruler of midrange phones with the Pixel 4a. It offers flagship-quality cameras, fast performance and good battery life for just $350. It also offers helpful Pixel-only tools like Live Caption for Calls, Call Screening, Recorder and Personal Safety features, helping it to break from the pack. Though it only comes in one color option and just a single rear camera, the Pixel 4a still manages to be the best phone for the price. Check out Cherlynn’s full verdict, right here.
Continue reading.

And the vast majority of sales were digital.

In its financial earnings earlier, Sony reported it sold 91 million PS4 games during the three-month period leading up to June 30th, 2020. That's an 83 percent increase on the 49.8 million sales it reported for the same quarter last year. First-party exclusives sold impressively as well — 18.5 million copies total — buoyed by Naughty Dog's long-awaited sequel to The Last of Us.

Sony also offered some PS5 updates for old peripherals and controllers. You can use your old DualShock 4 controllers with the new console, but only for older games. Your PlayStation camera will also work with the PlayStation 5 but will require a special adapter that the company says will be free of charge.
Continue reading.

Wait, have they even sent anyone to space yet?

On Monday, Virgin Galactic unveiled the initial design concepts for its March 3 high-speed plane, a delta-wing aircraft that will carry nine to 19 people and fly at an altitude of 60,000 feet. The company also signed a non-binding memo with Rolls-Royce to collaborate on designing and developing engine propulsion technology for high-speed commercial aircraft.
Continue reading.

It'll roll out to all users this fall, but some beta testers can try it this week.

And on the other side of the console avenue, Microsoft has pretty much redesigned the entire online Xbox store, ready for the Series X to land. The company claims the store is more than twice as quick than in the past and that it loads in under two seconds. You can “easily see” what games your friends are playing, and it should be a cinch to find out what sales and discounts are available. Microsoft will let some Xbox Insiders (aka beta testers) try the new-look store for themselves starting on Wednesday, with a gradual roll-out planned in the run-up to the Xbox Series X launch this fall.
Continue reading.

This Gravity Series grill offers the familiarity and convenience of charcoal with a WiFi-connected setup that works well as both a smoker and a high-temperature searing machine. Lighting it properly will take some practice, and it’s missing a few features we’ve seen in other setups, but at $500 it’s half the price of a midrange Traeger model.
Continue reading.

Google invests in ADT to push Nest towards home security