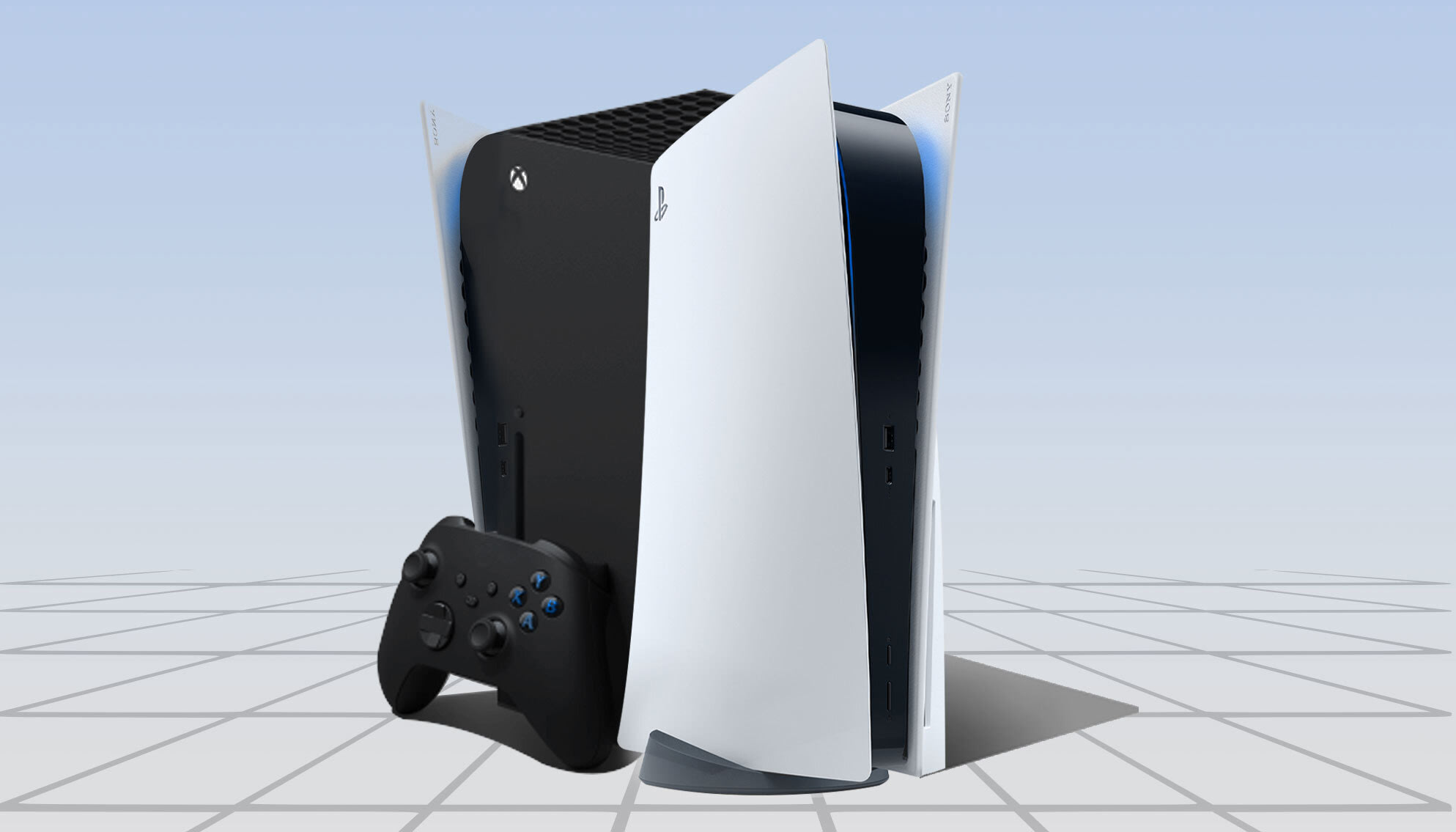 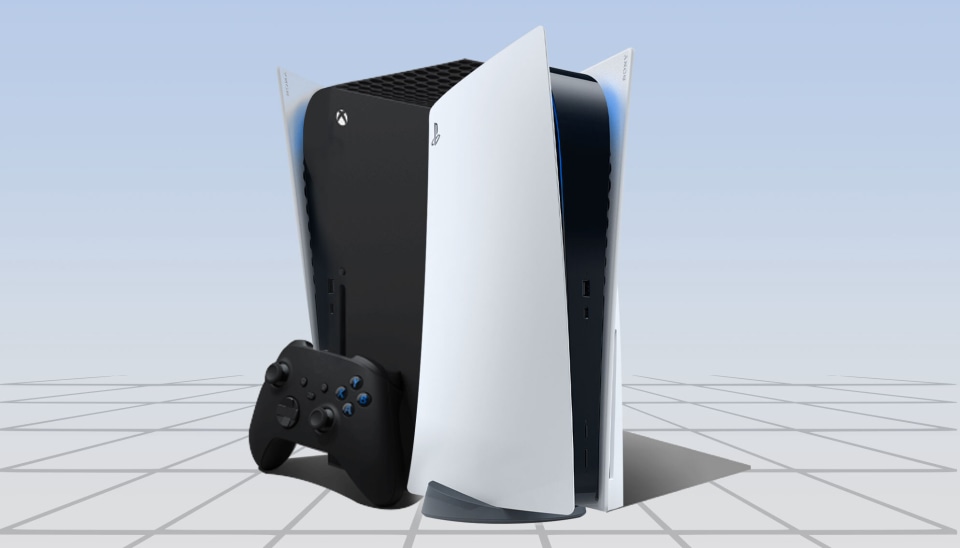 After months of speculation, we now have a clear picture of how the next generation of consoles is shaping up. Four consoles at three price points, each offering a slightly different take on the future of gaming.

At just $300, the Xbox Series S is clearly the value proposition. You won’t get true 4K gaming, and its 512GB of storage could prove an issue, but that’s the price you pay for.. paying less.

At $400, the PlayStation 5 Digital Edition offers everything the regular PlayStation 5 does, except the disc drive. With AAA games looking likely to cost around $70, the price you pay for this one is locking yourself into the often-more-expensive digital versions of games you want for an entire generation.

At $500, the PlayStation 5 and Xbox Series X go toe to toe. The Xbox looks to be more powerful, and also has an additional 175GB of listed storage, although neither manufacturer has confirmed how much space will be available for game installs on their console yet. On the other hand, the PS5 seems to have the stronger set of exclusive titles right now.

If you have any doubts about which console is right for you, perhaps the answer right now is that none of them are.

The Xbox Series S and X currently have no truly exclusive titles scheduled for launch. Apart from Yakuza: Like a Dragon, every confirmed game so far will be available the same day on another console. And even Like a Dragon will only be an Xbox Series S and X exclusive in the US for three days, as the Xbox One and PS4 version arrives on November 13th. (The title is already available in Japan on PlayStation 4, and a PlayStation 5 release will arrive at some point.) There are, of course, a huge number of exclusive titles which will be available via backward compatibility, so if you skipped Xbox this generation there’ll be plenty to play on Game Pass.

Looking further down the line, Forza Motorsport, Fable and Avowed are among the confirmed Xbox Series S and X “console exclusives,” but none of these titles are anticipated to arrive any time soon. The console port of Microsoft Flight Simulator also seems likely to be exclusive to Microsoft’s next-gen machines, given how difficult it is to run smoothly on a gaming PC.

Then there’s PlayStation 5. Twenty-four hours ago, the best reason to get the console in the short term was Spider-Man Miles Morales. That was, until it was confirmed for a same-day (November 12th) launch on PlayStation 4. That leaves two confirmed launch exclusives for PlayStation 5. Demon’s Souls, the Bluepoint remake of the title that started the Souls franchise, is the big hitter, while Destruction AllStars is also a video game. Sackboy: A Big Adventure similarly arrives on launch day, but will be available on PS4 as well.

Looking forward to 2021, Horizon Forbidden West was probably the most anticipated PlayStation 5 release, although it’s yet another title that’s now confirmed for PS4. Deathloop and Ghostwire Tokyo are probably the biggest PS5 console exclusives confirmed for next year. Final Fantasy XVI and Gran Turismo 7 are also on the way, but given Square Enix and Polyphony’s respective track records for timely releases it’s probably safer to put them to the back of your mind for now.

One selling point for PlayStation 5, much like Xbox Series S and X, is that you can play last-gen titles on it, so if you skipped PlayStation 4 you’ll have plenty to dig into. These last-gen titles should play just as well, if not better, than they do on PlayStation 4 Pro. Sony also announced a perk for PS Plus that effectively makes many of the best PS4 exclusives free, with confirmed titles including God of War, Uncharted 4: A Thief's End, Ratchet & Clank, Days Gone, Until Dawn, Detroit: Become Human, The Last Guardian, The Last of Us Remastered and Persona 5. Notably missing are more recent exclusives like The Last of Us Part II, Marvel’s Spider-Man and Ghosts of Tsushima.

The common theme between both consoles is that, right now, the best reason for buying one is if you don’t own its predecessor. There are of course, benefits to jumping in now. Ambitious games like Cyberpunk 2077 are going to look and/or run better on next-gen, while competitive titles like Rainbow Six Siege will support 120 frames-per-second gameplay, if your TV can handle it.

There will be truly compelling reasons to buy in. We’ll start to see cross-platform titles like Resident Evil Village coming exclusively to next-gen consoles next year, and at the same time it’s likely the 2021 editions of popular series such as Call of Duty, FIFA and Assassin's Creed will offer a cut-down or otherwise hampered version of the game for PS4 and Xbox One. Until that happens, until you have your reason for joining the next-gen, the best thing you can do is wait.

Disclaimer: The author of this article has already ordered three next-gen consoles.

In this article: PlayStation 5, PlayStation, Xbox Series X, Xbox Series S, exclusives, thebuyersguide, XBOX, feature, gaming, gear
All products recommended by Engadget are selected by our editorial team, independent of our parent company. Some of our stories include affiliate links. If you buy something through one of these links, we may earn an affiliate commission.