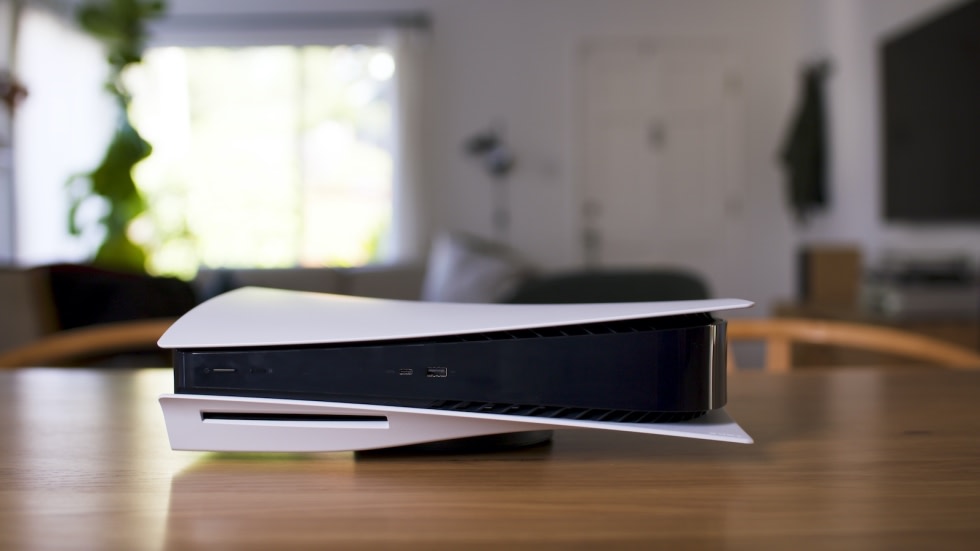 Sony offering PSVR owners a free camera adapter to use with the PS5 pretty much tells you that the company has no plans to release a new virtual reality headset anytime soon. Now, Sony Interactive Entertainment CEO Jim Ryan has confirmed to The Washington Post in an interview that there “won’t be any immediate leaps forward” from the company when it comes to virtual reality. He didn’t talk about hardware in particular, but based on what he said, it’s unclear when we’ll see the next-gen PSVR.

That doesn’t mean PlayStation is stepping back from virtual reality. Ryan told the publication that the company believes VR will “represent a meaningful component of interactive entertainment,” though it probably won’t happen anytime soon. He also said that the company is looking forward to seeing where the lessons it learned from PSVR will take it, ensuring PlayStation’s continued investment in virtual reality. He said:

“I think we’re more than a few minutes from the future of VR. PlayStation believes in VR. Sony believes in VR, and we definitely believe at some point in the future, VR will represent a meaningful component of interactive entertainment. Will it be this year? No. Will it be next year? No. But will it come at some stage? We believe that. And we’re very pleased with all the experience that we’ve gained with PlayStation VR, and we look forwarding to seeing where that takes us in the future.”

In addition, Ryan talked about Sony’s hopes to grow PlayStation Plus’ subscriber numbers. The company will offer Plus subscribers on the PS5 access to “20 free top-tier PS4 games” so they can give older games a try. When it comes to upcoming games for its next—gen console, Ryan said that putting technologies like “3D Audio and haptic feedback... in the hands of a great game developer” will take “immersiveness... to the next level.”

Ryan expects more games with rich storytelling and narrative elements, as well, since they’ll be much more powerful “when they’re realistic,” which is something the PS5 is capable of providing. “[T]here’s this kind of happy sort of synergy between technology progress and our great ability to tell stories,” he explained. “I see that’s a trend that will only continue.”

In this article: Sony, PS5, Jim Ryan, news, gaming, esportssg
All products recommended by Engadget are selected by our editorial team, independent of our parent company. Some of our stories include affiliate links. If you buy something through one of these links, we may earn an affiliate commission.