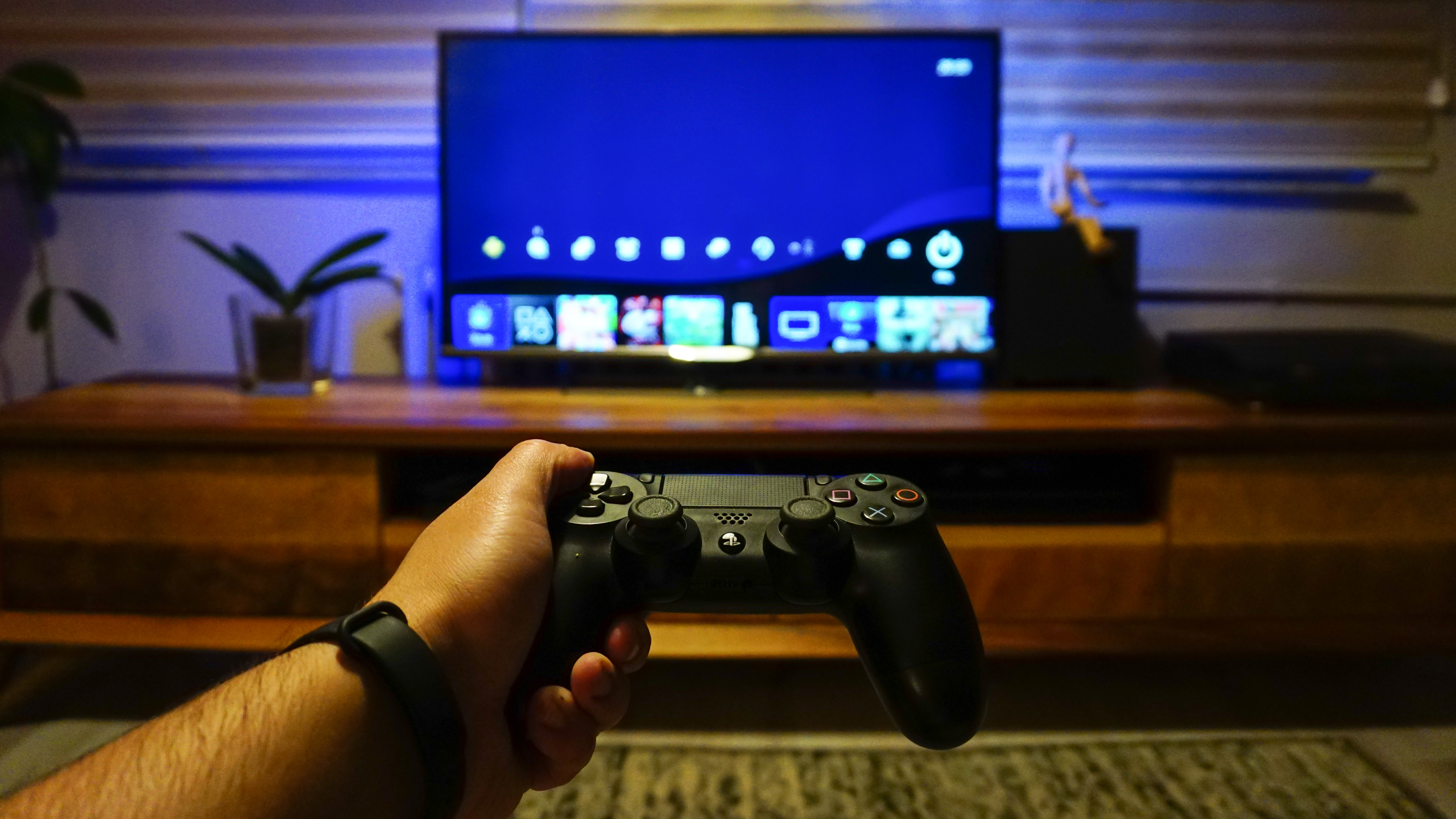 In a statement to GamesIndustry.biz, PlayStation said "In support of the #StopHateForProfit campaign, we have globally suspended our Facebook and Instagram activity, including advertising and non-paid content, until the end of July. We stand for working (and playing) together for good."

The #StopHateForProfit boycott now has more than 300 participants, and its organizers are calling for an international expansion as well. At this point, Facebook has had very little response to the boycott, with a VP reportedly telling advertisers that the company doesn’t make policy changes due to revenue pressure. Surprisingly enough, even hundreds of big-name brands pulling their ads for July might not even make much of a hit to Facebook’s bottom line — according to CNN, only a few of the top 25 spenders on Facebook have pulled their campaigns.

Either way, the optics of this campaign aren’t great for Facebook, a company that continues to struggle with its public image. Whether the company makes concrete change or just tries to weather the storm remains to be seen. Last week, Facebook announced it would add warnings to posts from politicians that break its rules, and it also cracked down on accounts related to the violent “boogaloo” movement. But the response from boycott organizers has been tepid, suggesting more bold action will need to be taken to quell this latest controversy.

In this article: sony, playstation, facebook, boycott, facebook boycott, news, gaming
All products recommended by Engadget are selected by our editorial team, independent of our parent company. Some of our stories include affiliate links. If you buy something through one of these links, we may earn an affiliate commission.