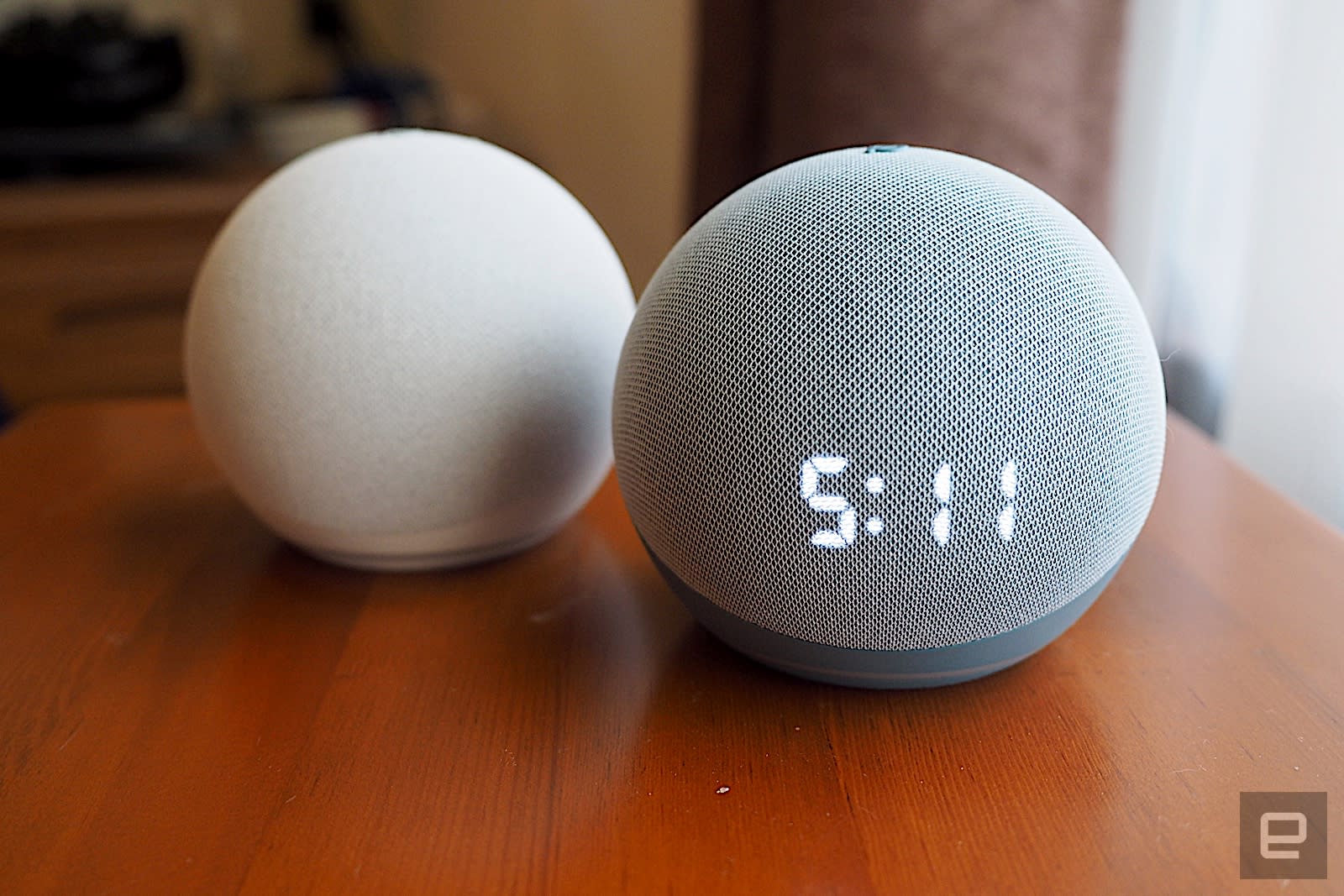 New design, but same ol' Dot on the inside.