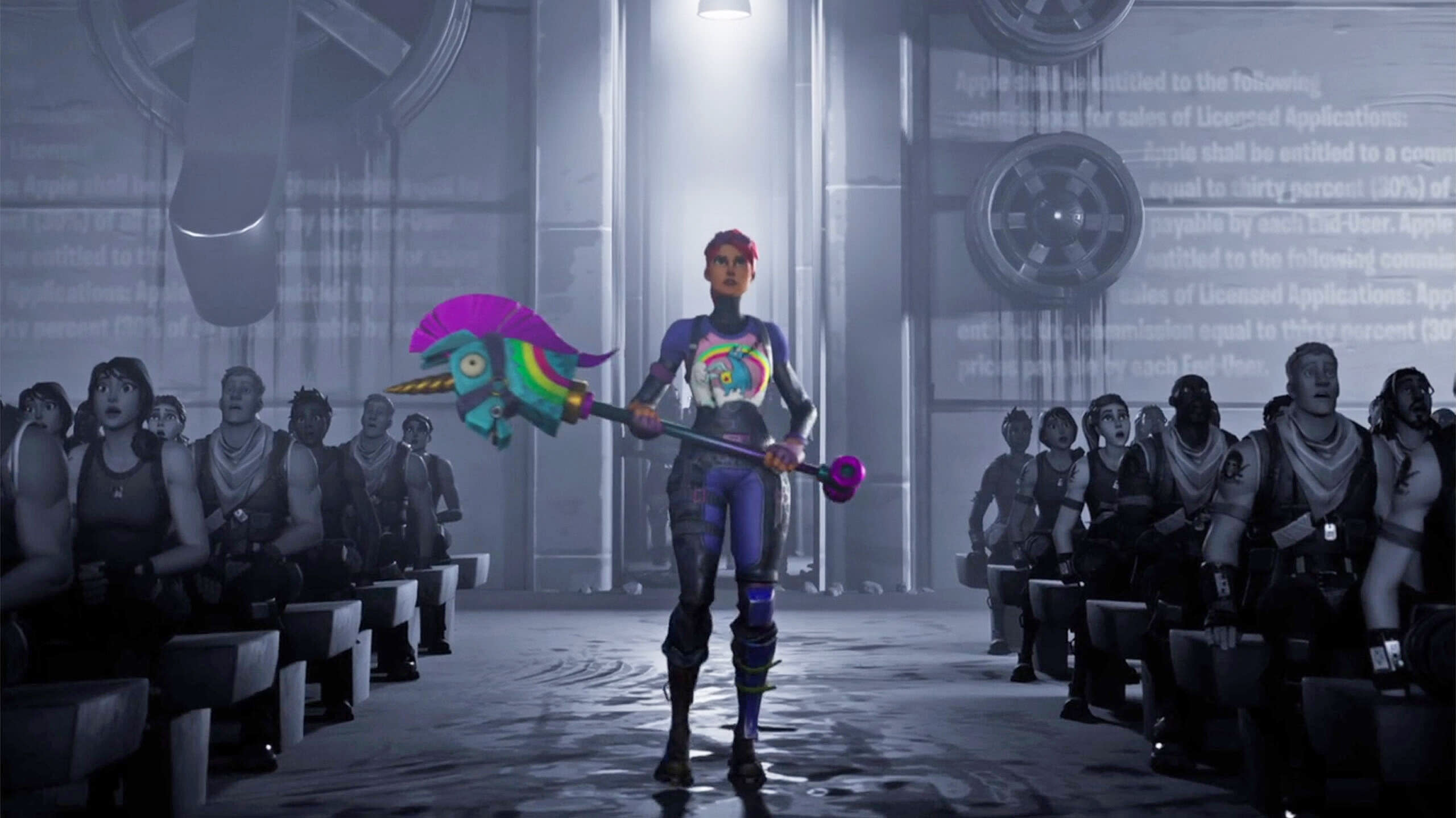 Epic, xCloud and Congress are setting the stage for change on the App Store.