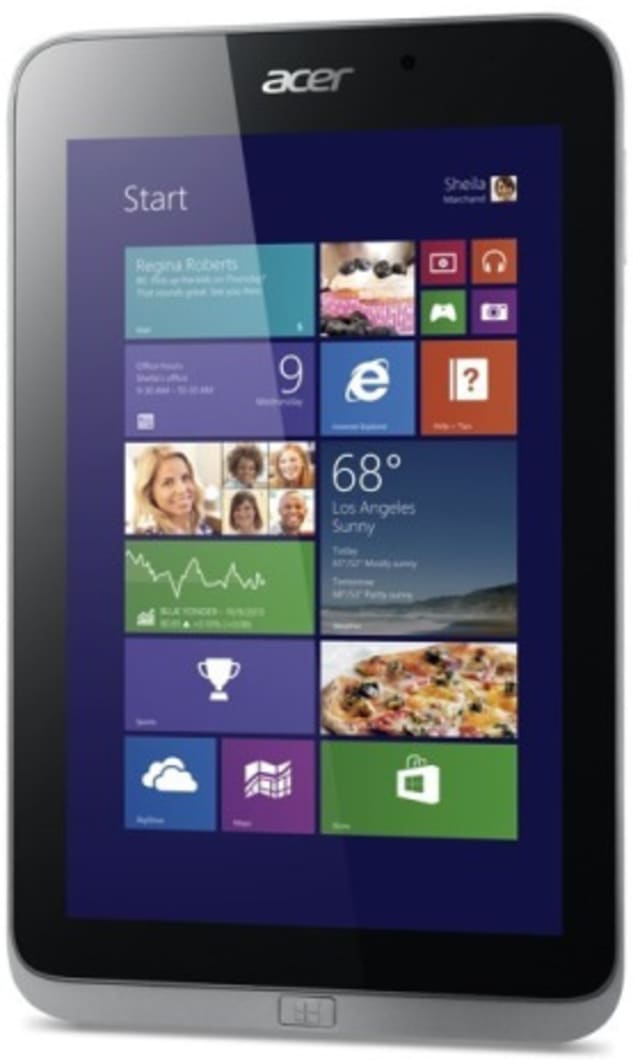 The Iconia W4 may not stand out in any one area, but it's a textbook example of how to do a small Windows tablet with a solid design, a pleasant display and long battery life.