The Fire TV should be impressive -- it's faster and better equipped than most of the other media streamers out there, and does it all at a decent price. Right now though, features like gaming, voice search and ASAP are barely helping it keep pace with the competition. Maybe with a few more apps (HBO Go, Vudu), some great games and an extra layer of polish it could push ahead. 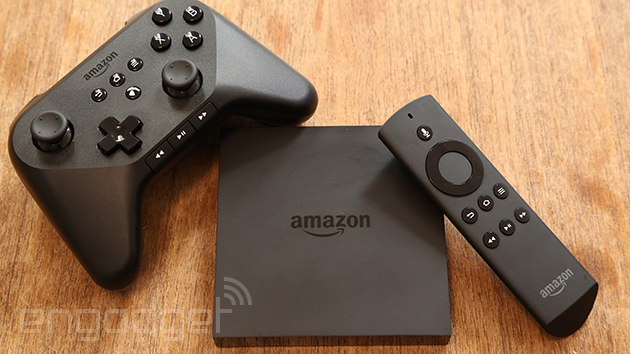