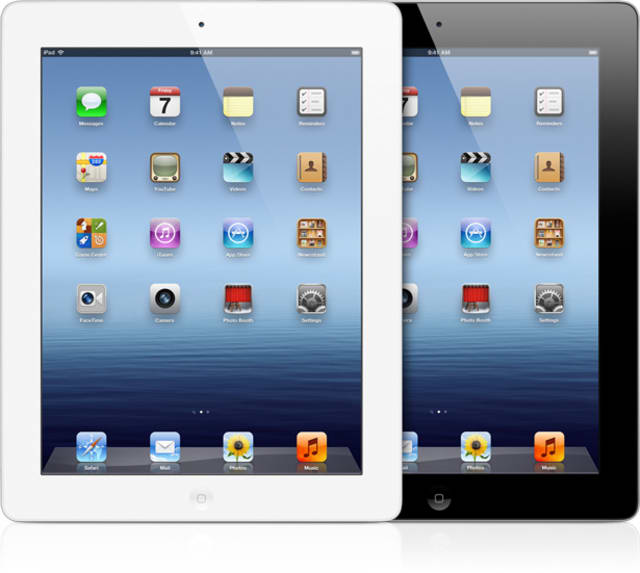 Apple's new iPad offers neither a massive improvement in performance nor functionality, but the new display alone makes it a great update.