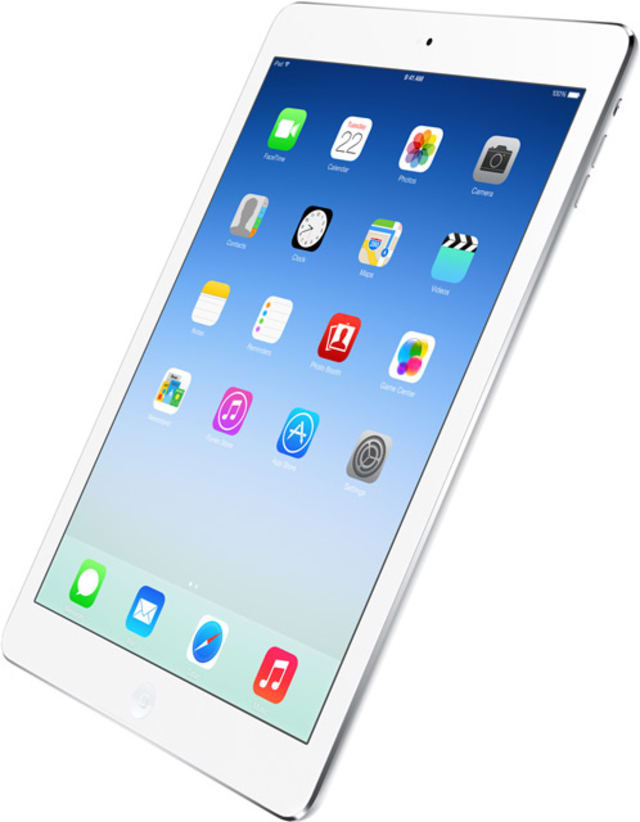 The iPad Air is incredibly thin and light, and it's the most comfortable 10-inch tablet we've used. It also comes with a nice boost in performance while maintaining good battery life. 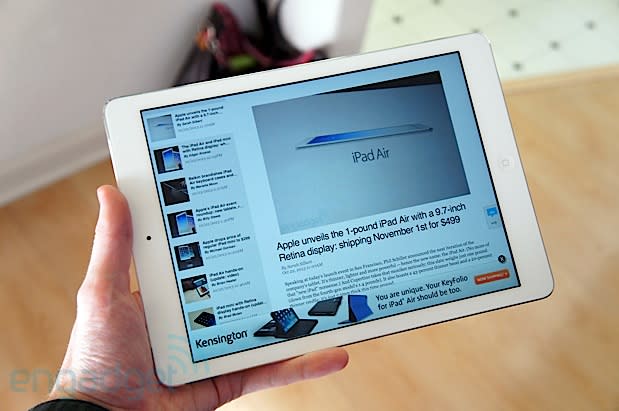