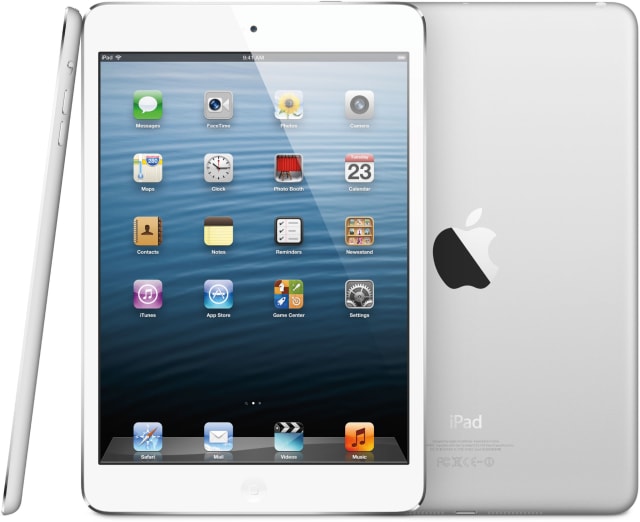 The iPad mini isn't just an Apple tablet made to a budget. This isn't just a shrunken-down iPad. This is, in many ways, Apple's best tablet yet 28 reviews
80
AnandTech
In my first week with the iPad mini, it quickly became the iPad I actually wanted to carry around

117 reviews
90
Jason
The best in its category. We highly recommend it. - Engadget