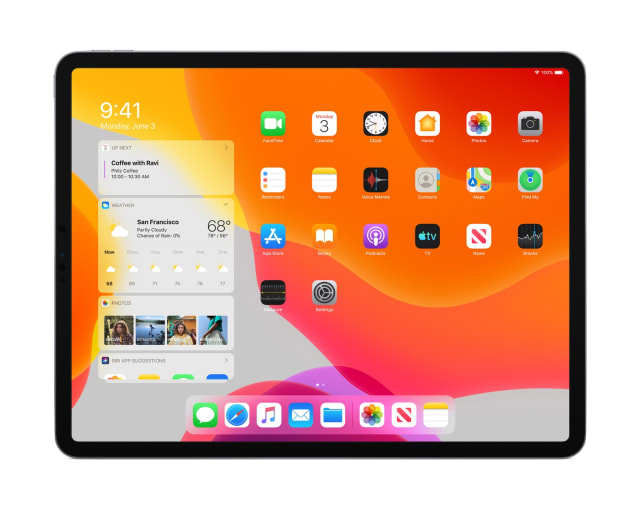 
iOS has served iPads well, but Apple’s new iPadOS adds some long-awaited features and enough polish to make even aging devices feel more capable. Beyond a handful of visual changes, the platform’s biggest improvements come in the form of desktop-class web browsing in Safari, key changes to Apple’s multitasking tools, a new approach to file downloads, and more. Not everyone will regularly use all of these features, and the ones who do may find them tricky to master. Still, iPadOS represents a crucial step toward a future where iPads flourish outside of the iPhone’s shadow. 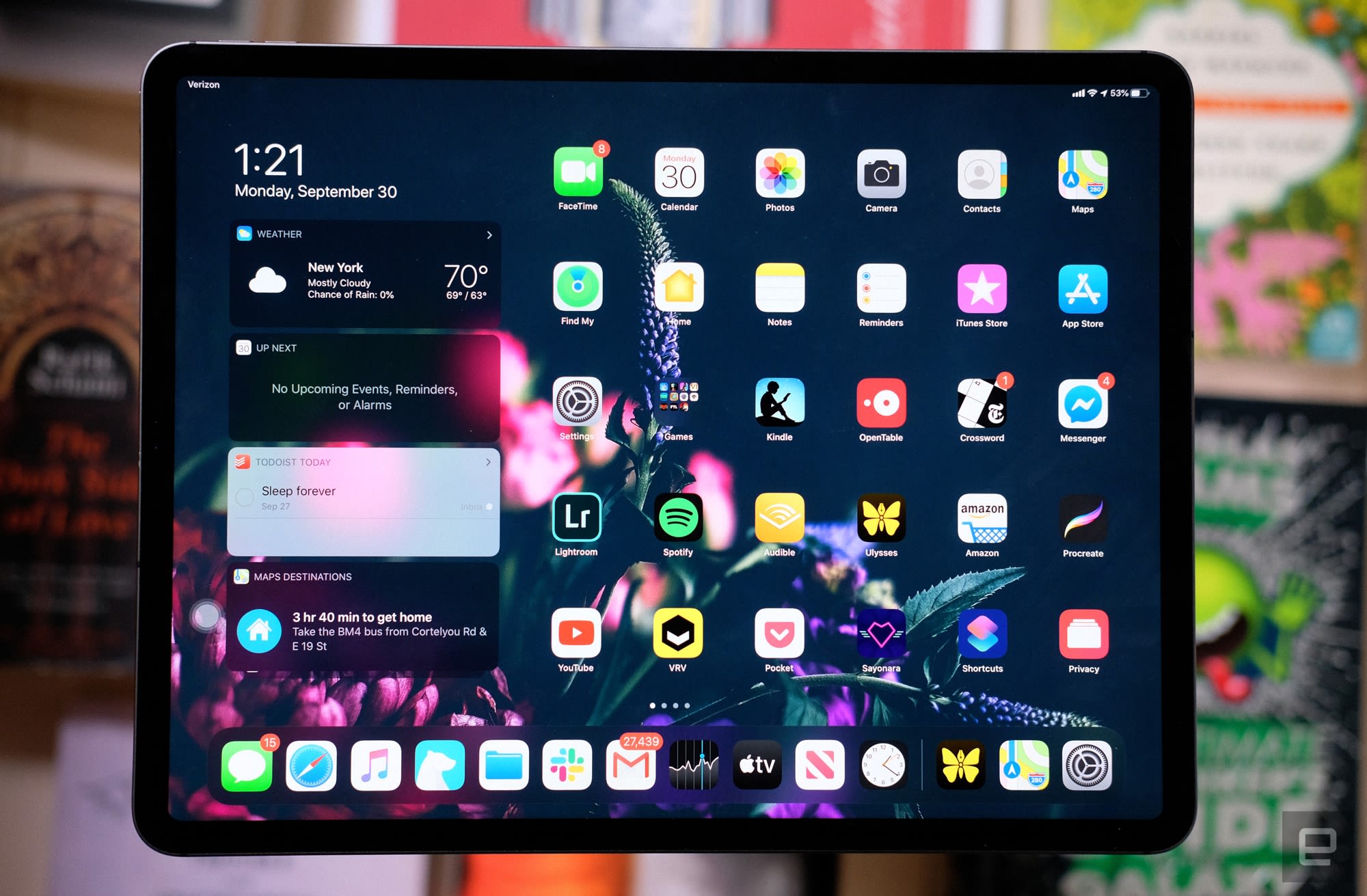 Apple iPadOS review: More like a laptop than ever
Apple's update helps narrow the gap between iPads and traditional computers.