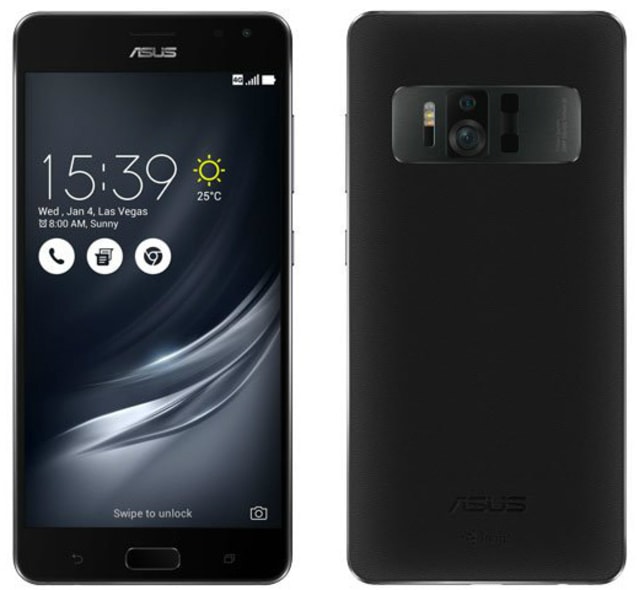 ASUS's ZenFone AR is the second Tango phone on the market, and it's a big improvement for people itching to try augmented reality. It's markedly more powerful than last year's LenovoPhab2 Pro, it brings a much better camera, and is compact enough toactually fit in your pocket. Unfortunately, the ZenFone's weak battery and heavily skinned interface mean it's a tough sell for people who aren't already sold on Google's vision of the future. It doesn't help that it's still early days for Tango, with a limited selection of apps, some of them half-baked. 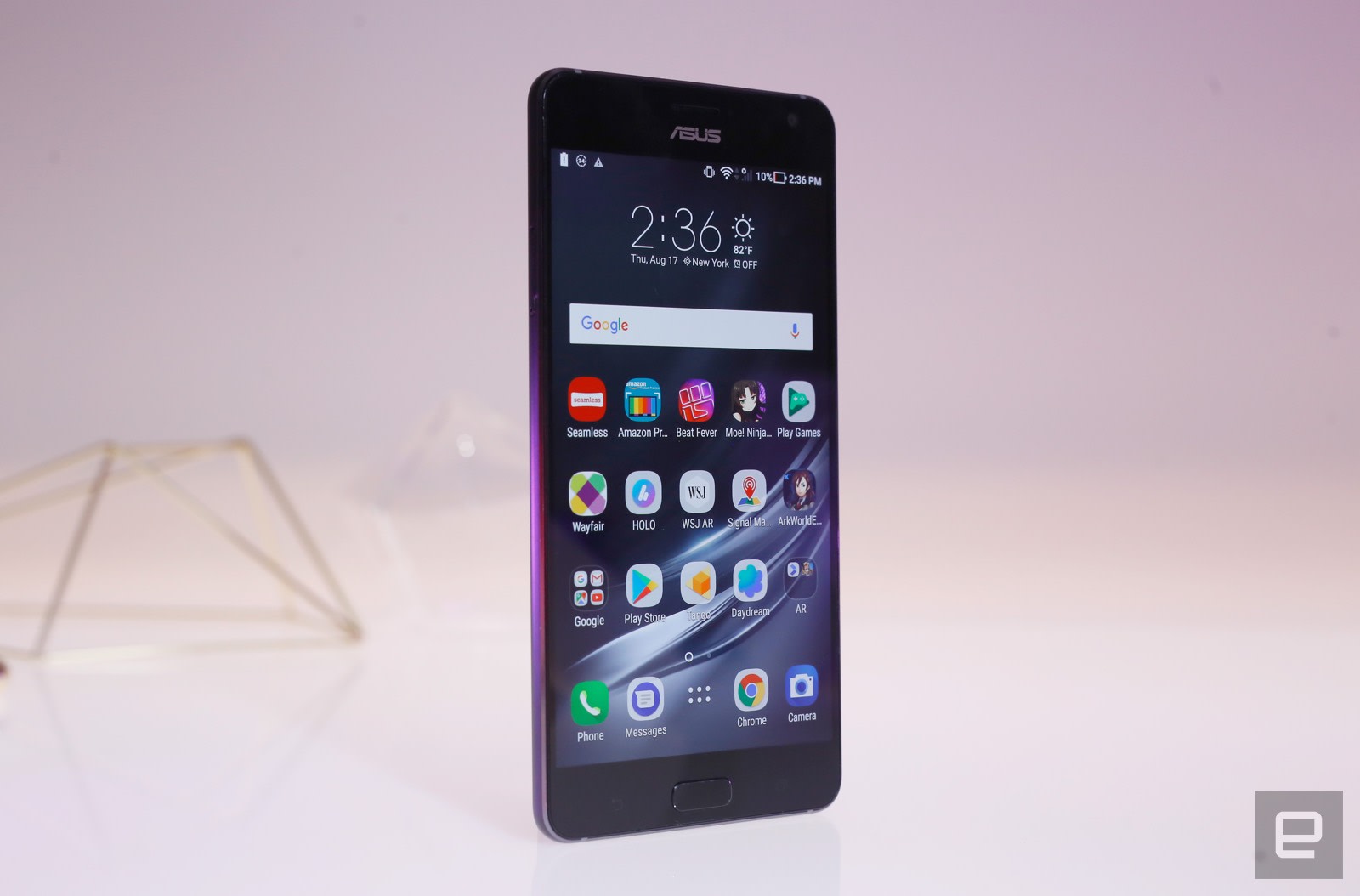