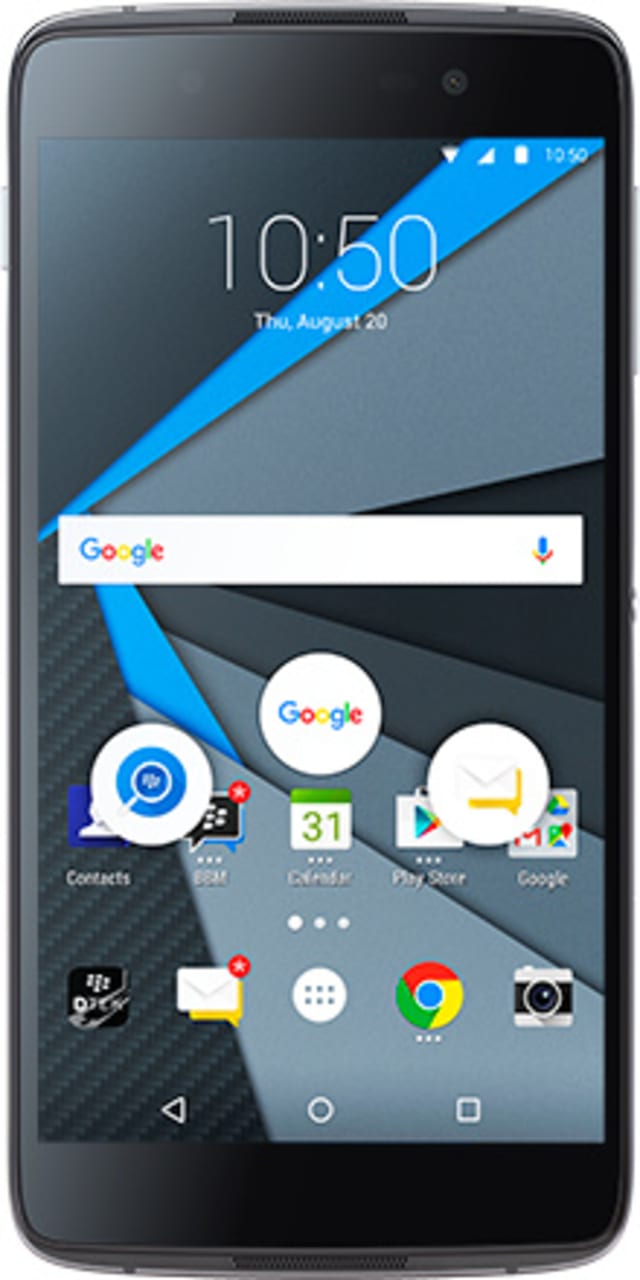 BlackBerry's second attempt at an Android smartphone lacks the ambition of last year's Priv, but don't get hung up on that. The DTEK50 is a solidly built device with a super-secure foundation, and the company's take on Android continues to impress. Still, the competition among mid-range phones is fierce, while the DTEK50 has its share of rough edges. Think: underwhelming battery life and sometimes pokey performance. Altogether, the DTEK50 is a respectable phone that will have a hard time standing out to people who don't really care about security. 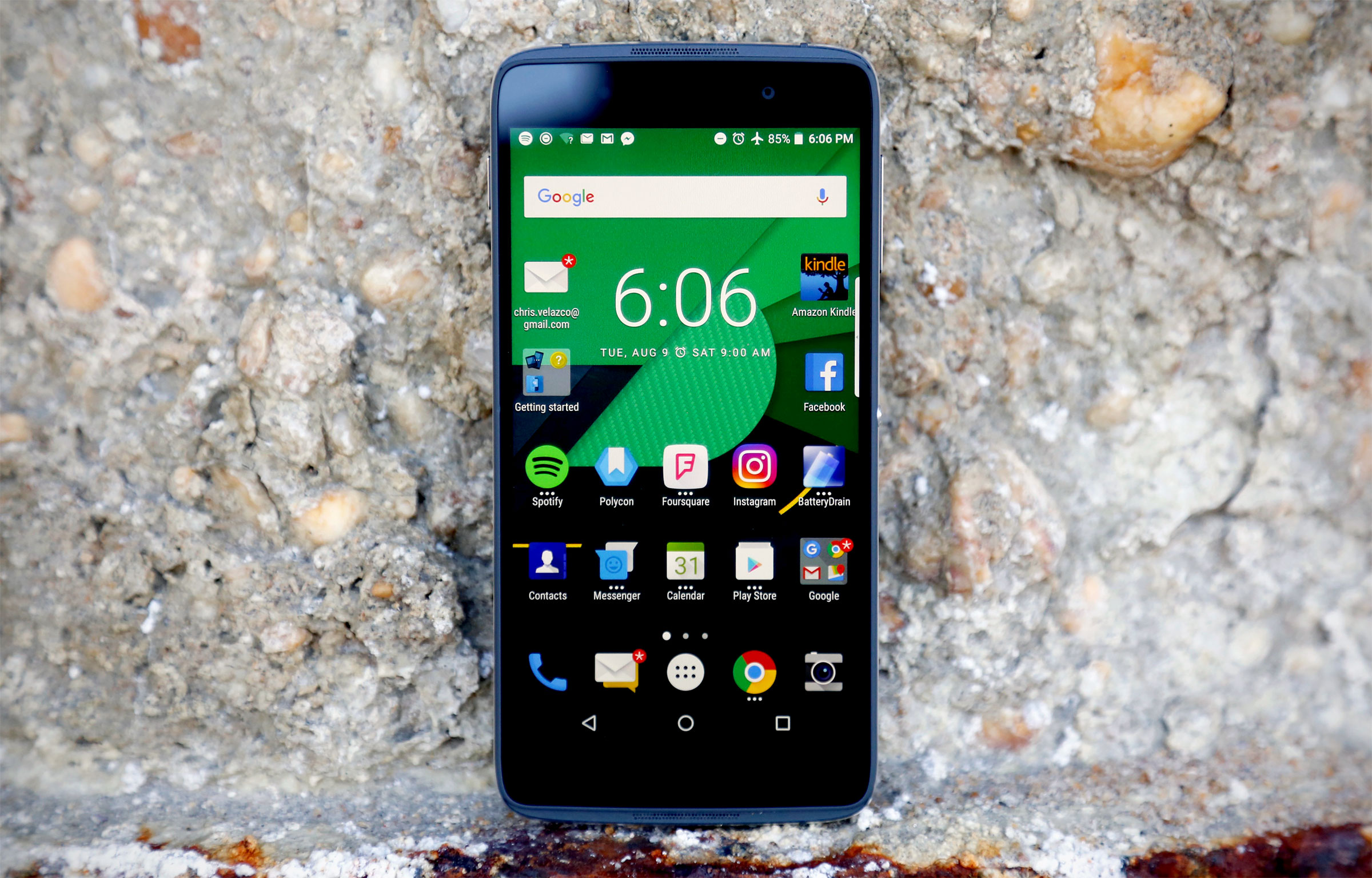 The bottom line: Our quick verdict on the BlackBerry DTEK50
It's probably not for you.