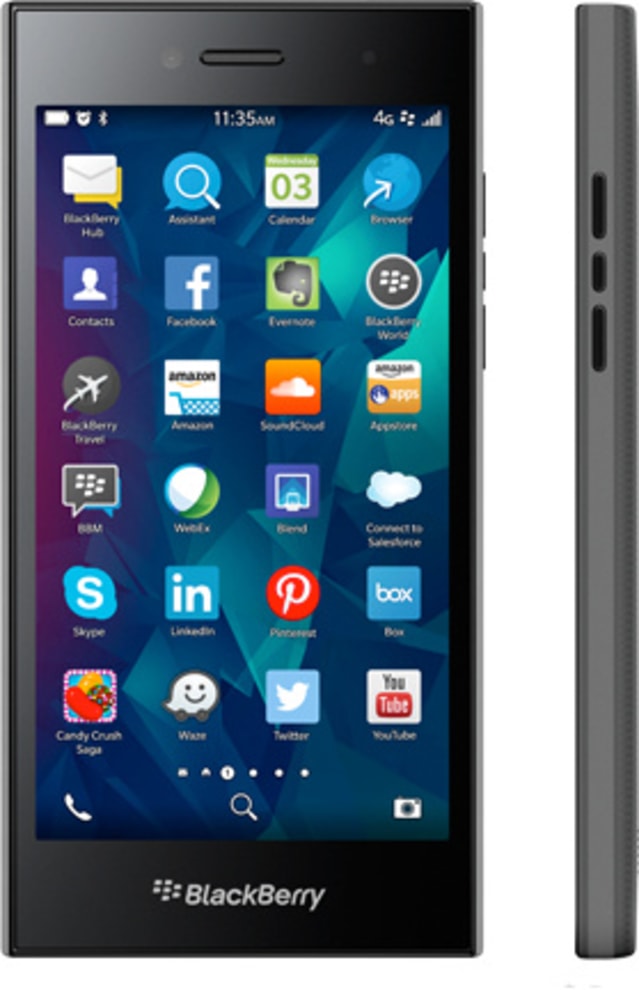 There are several things to like about the BlackBerry Leap, including its long battery life, surprisingly good camera and the productivity afforded by BB10 OS. The handset isn’t withoutissues, though. It can be cumbersome to use due to its size;its 720p display is of substandard quality;and even some of the most popular apps aren’t available on the BB10 platform directly. And, almost unforgivably, the phone makes do with aging internals, making it identical on the inside to the two-year-old BlackBerry Z10. Frankly, it’s impossible to recommend the Leap over cheaper handsets with superior specifications and more consumer-friendly platforms. As a work phone, the Leap will more than cut it, but if you’re looking for a personal device that isn’t solely for keeping up with email, you can do better. 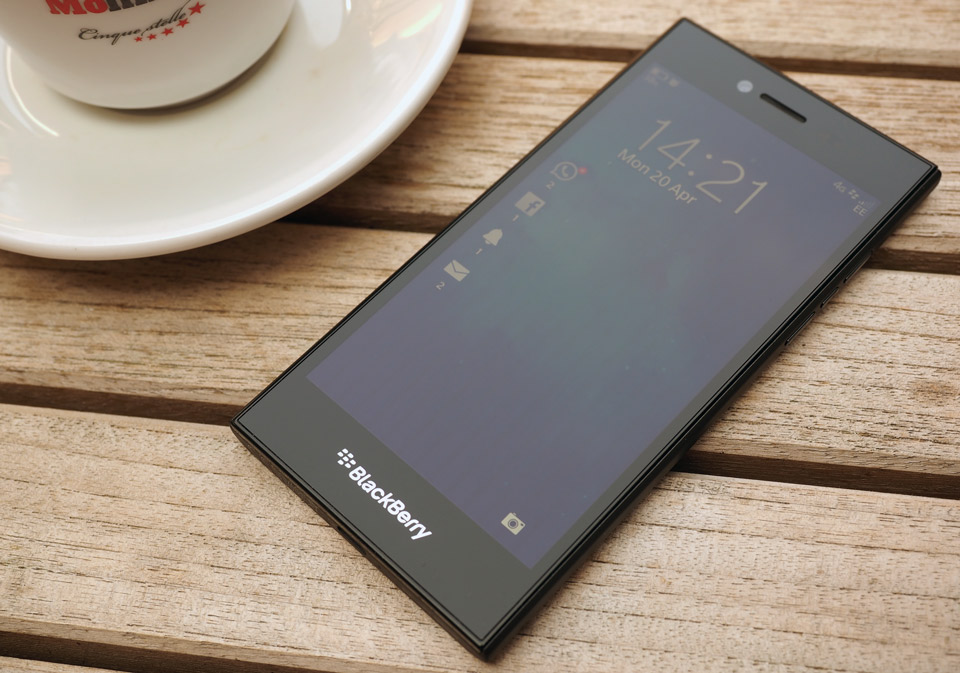