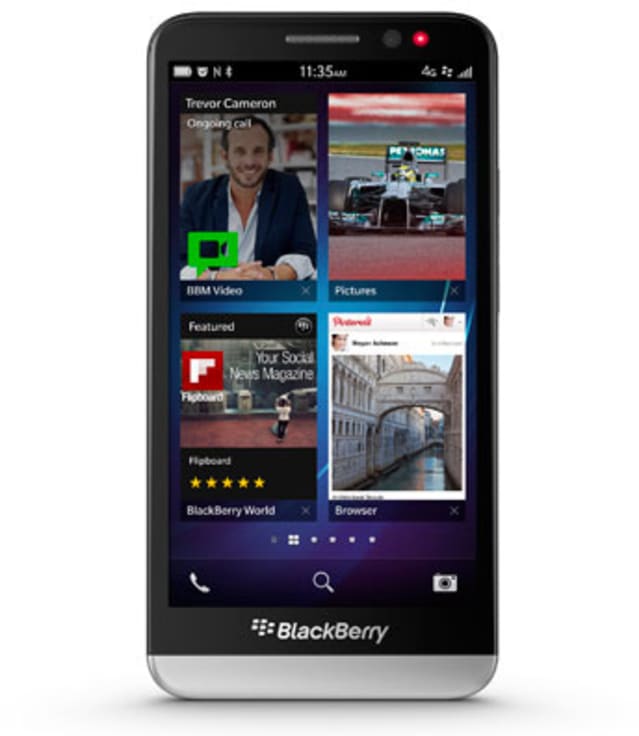 BlackBerry’s first entry into the small tablet / big phone market gets about half of the key decisions right, but a high price, poor call quality and crash-prone software ultimately make it an also-ran.