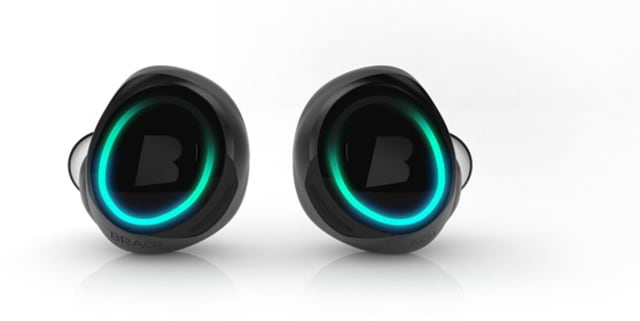 The fact that Bragi managed to deliver exactly what is said it would is an impressive feat alone. It took the company longer than anticipated, but the final product is a category first. Truly wireless headphones that break new ground in terms of features and usability. Sure, there are some performance issues, but there's nothing to suggest a few software tweaks wont smooth off these early rough edges. 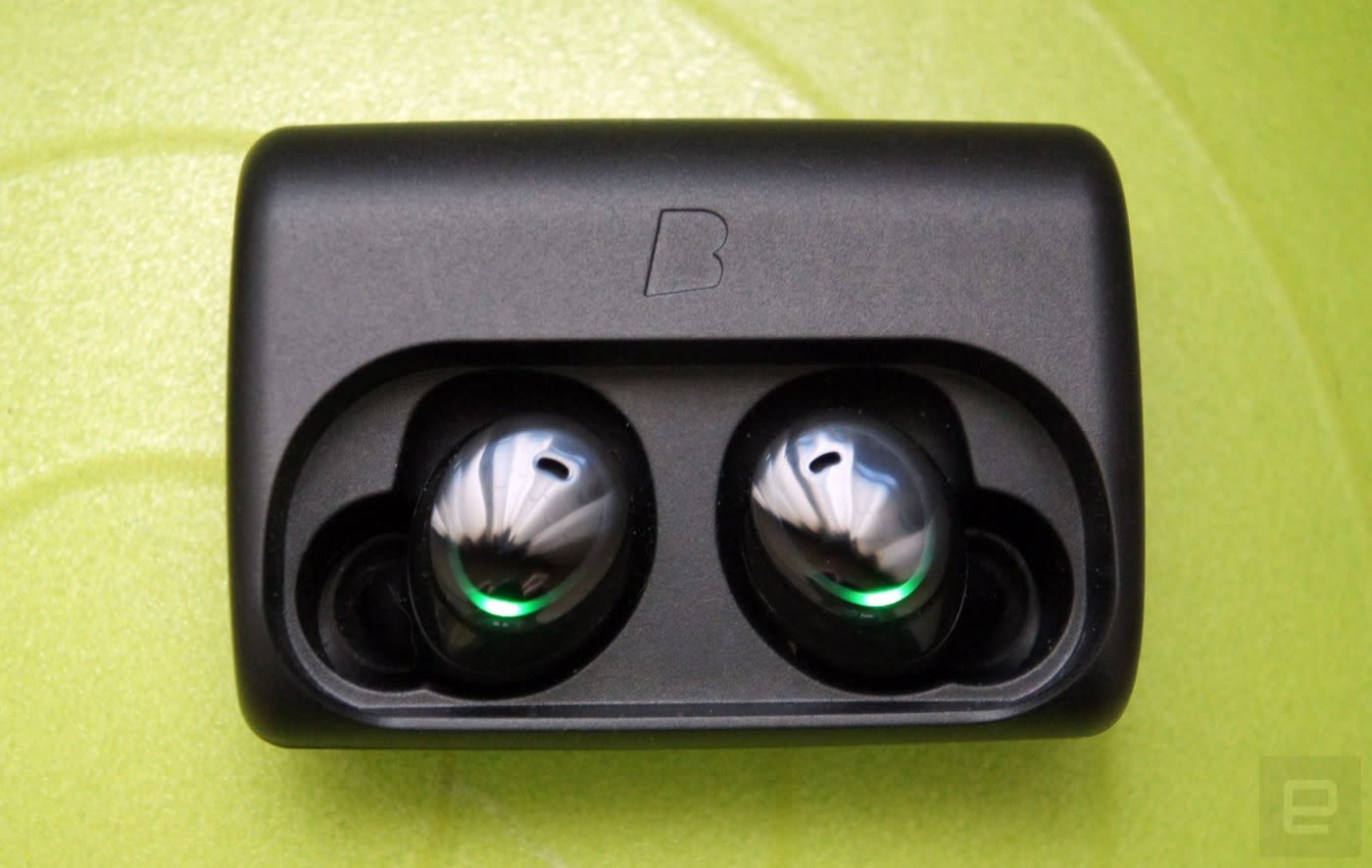 Bragi Dash review: The smartest earbuds on the planet
Bleeding edge comes at a price, though.