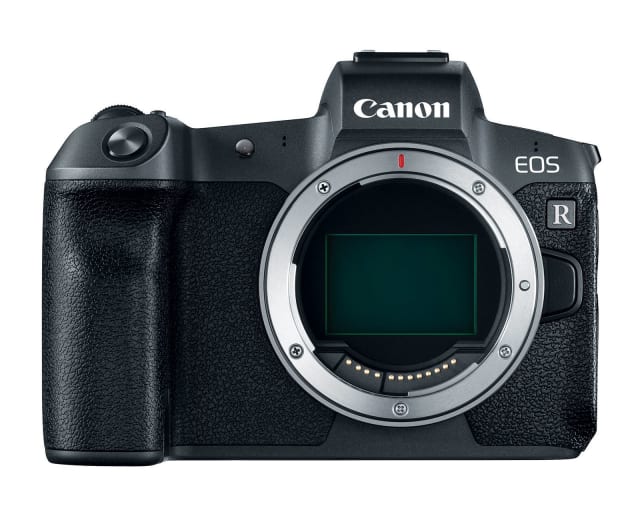 The EOS R is Canon’s first full-frame mirrorless camera and heralds an all-new lens mount system. As the first batch of lenses show, it’s loaded with potential to produce beautiful, sharp images and video. The camera itself is a bit disappointing, though. It feels great in hand, and you can definitely take fabulous photos with it. However, 4K video is crippled by a 1.8x crop, 30 fps max shooting speed and bad rolling shutter. On top of that, it lacks in-body stabilization, putting it at a disadvantage to rival models from Sony and Nikon. It’s not a bad first effort, but Canon must up its game for the next model. 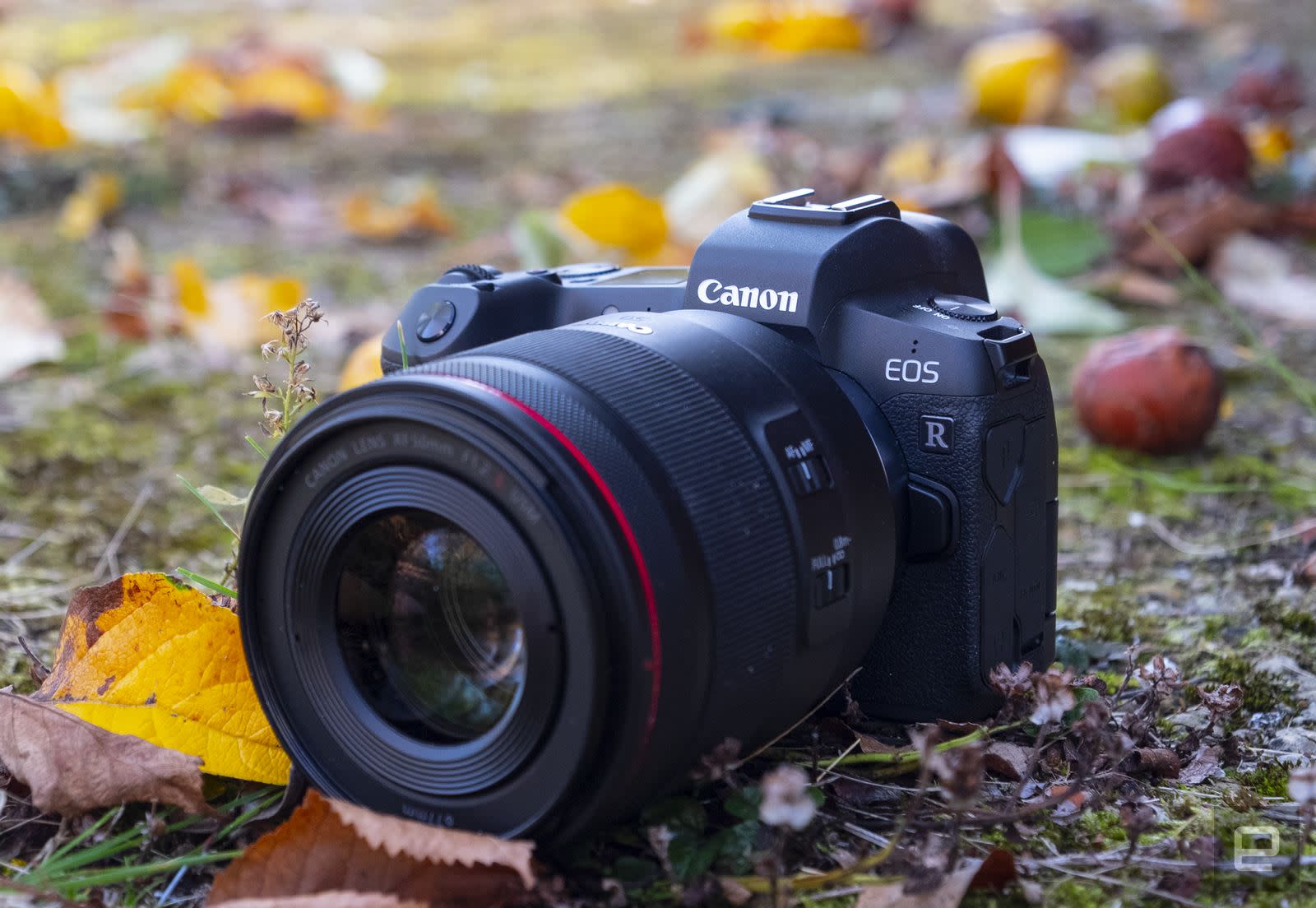