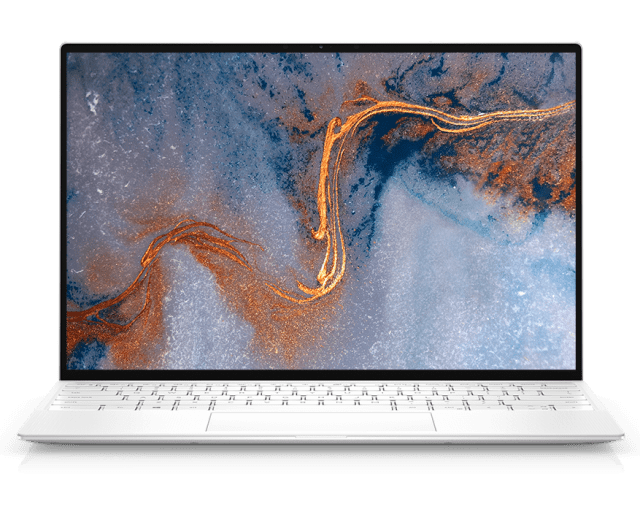 Dell has managed to refine the XPS 13 into an even better ultraportable, with thinner display bezels, a wider and more comfortable keyboard, and a more modern design. It’s everything we want in a compact notebook. 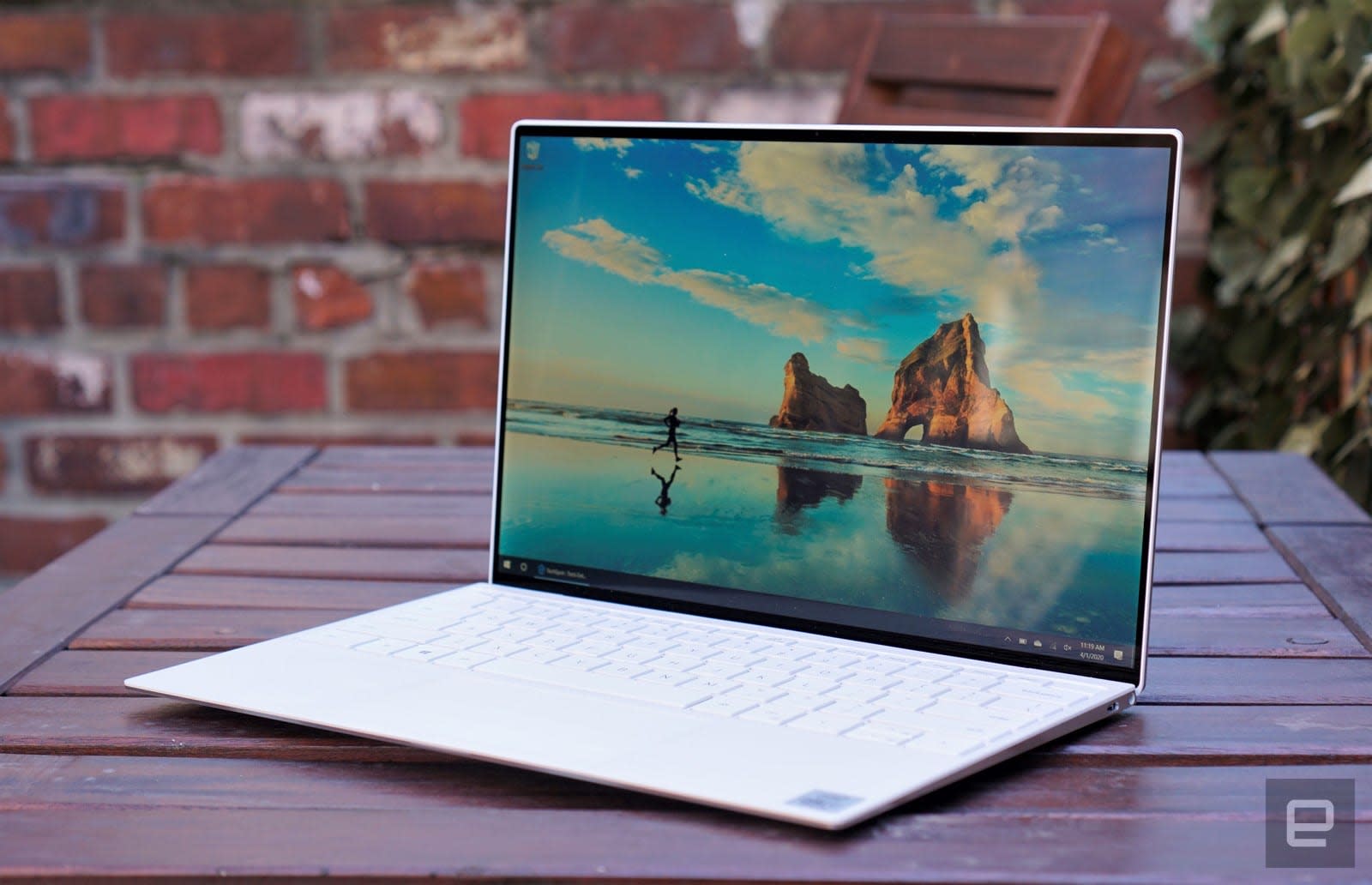