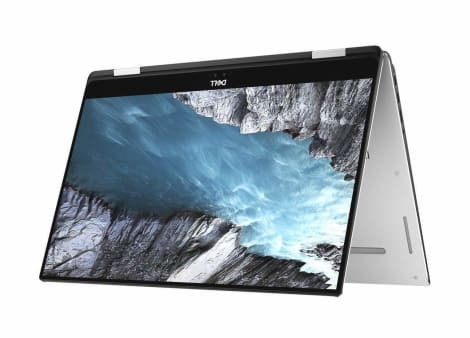 Last CES, Dell unveiled its first XPS convertible -- the XPS 13 2-in-1. This year, the company is expanding its hybrid lineup. In addition to being the first convertible of its size for the series, the new XPS 15 2-in-1 is also one of the first laptops to pack Intel's Core processor with Radeon graphics. That chipset was teased in November, and incorporates an AMD Radeon GPU with dedicated RAM and Intel's CPU, allowing for smaller motherboards and thinner devices overall. 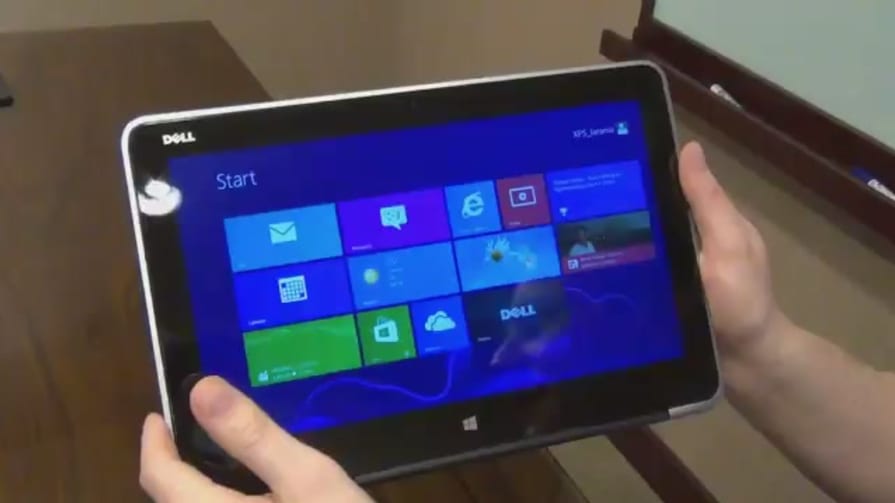 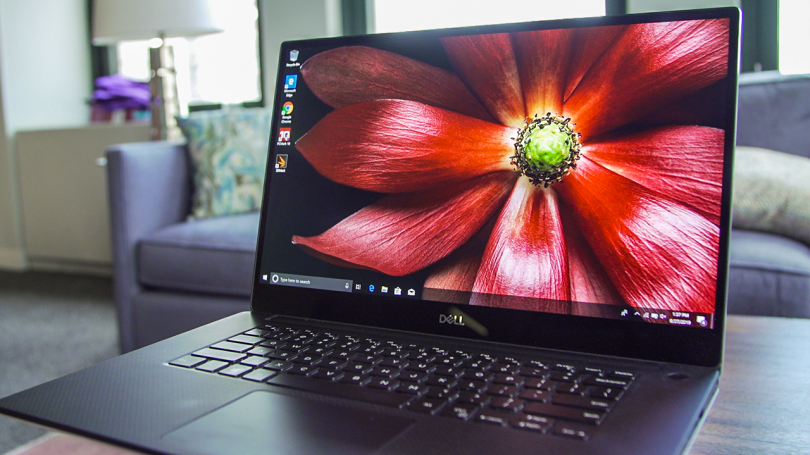 This is one of the best 15-inch notebooks around but its design feels outdated. 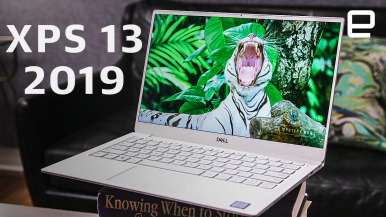 One of the best Windows PCs gets even better. 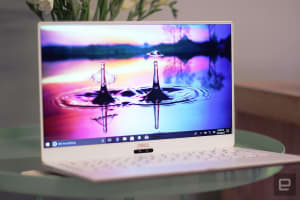 Dell XPS 13 hands-on: A makeover inside and out