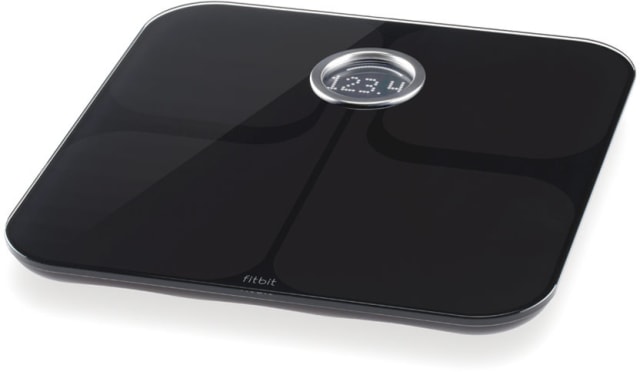 32 reviews
90
Engadget Reader
The best in its category. We highly recommend it. - Engadget