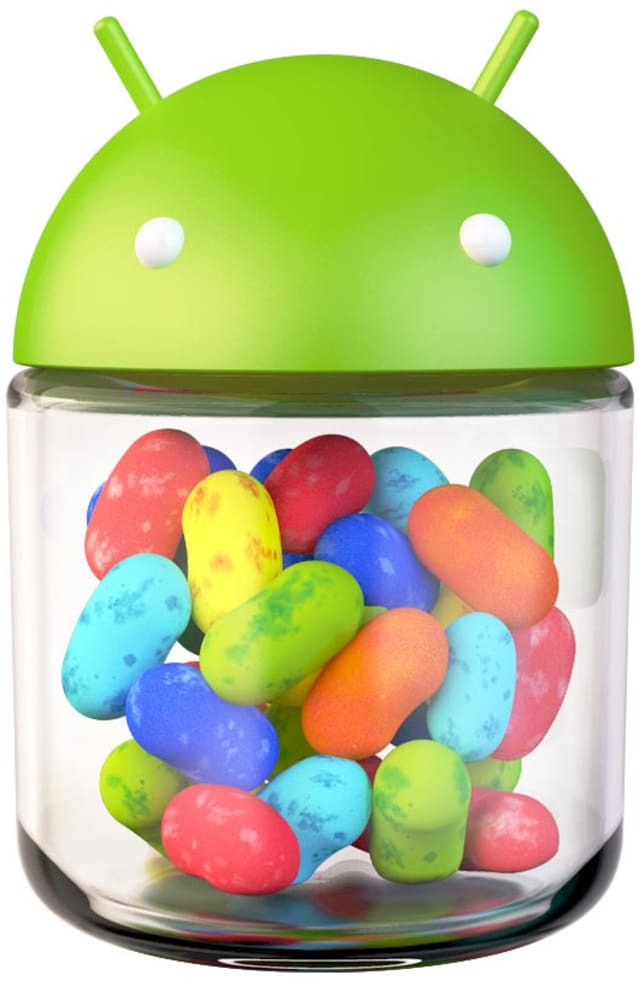 Android 4.1 may not be a quantum leap in any one area, but it's the fine-tuning of Ice Cream Sandwich that we've been waiting for.