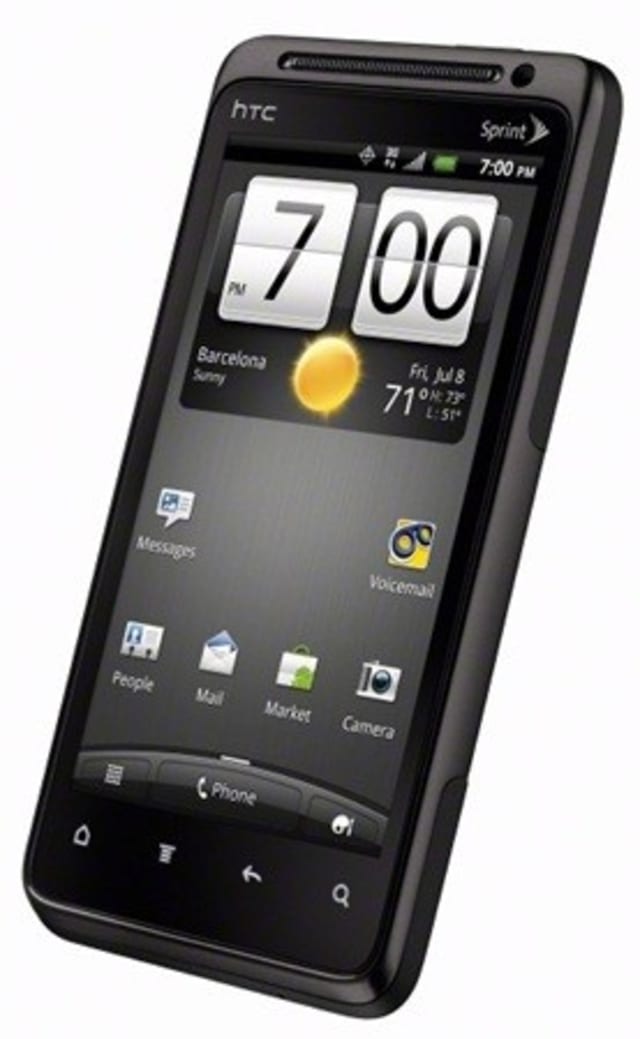 Despite great materials and a gorgeous screen, the average performance and so-so battery life keep it from being a slam dunk.