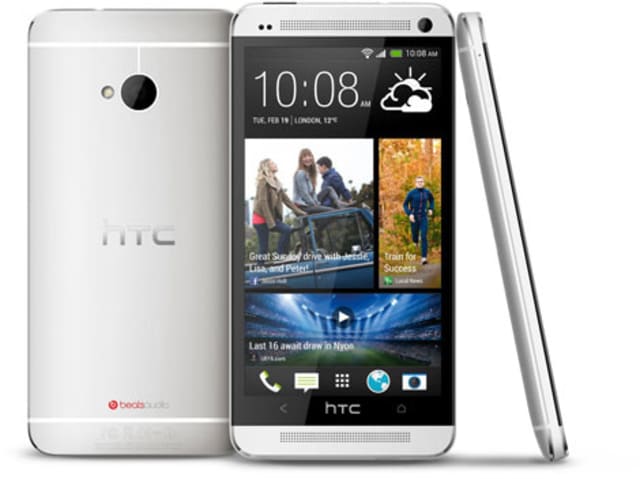 HTC's latest flagship is the company's best yet. Its beautiful design, great display and solid performance make it among the finest phones available. 83 reviews
80
PC Mag
The HTC One continues to be a well-designed, powerful 1080p Android smartphone, but the five-month wait for a Verizon Wireless version didn't do it any favors

226 reviews
70
Engadget Reader
A dependable product that doesn't really stand out from the competition. - Engadget